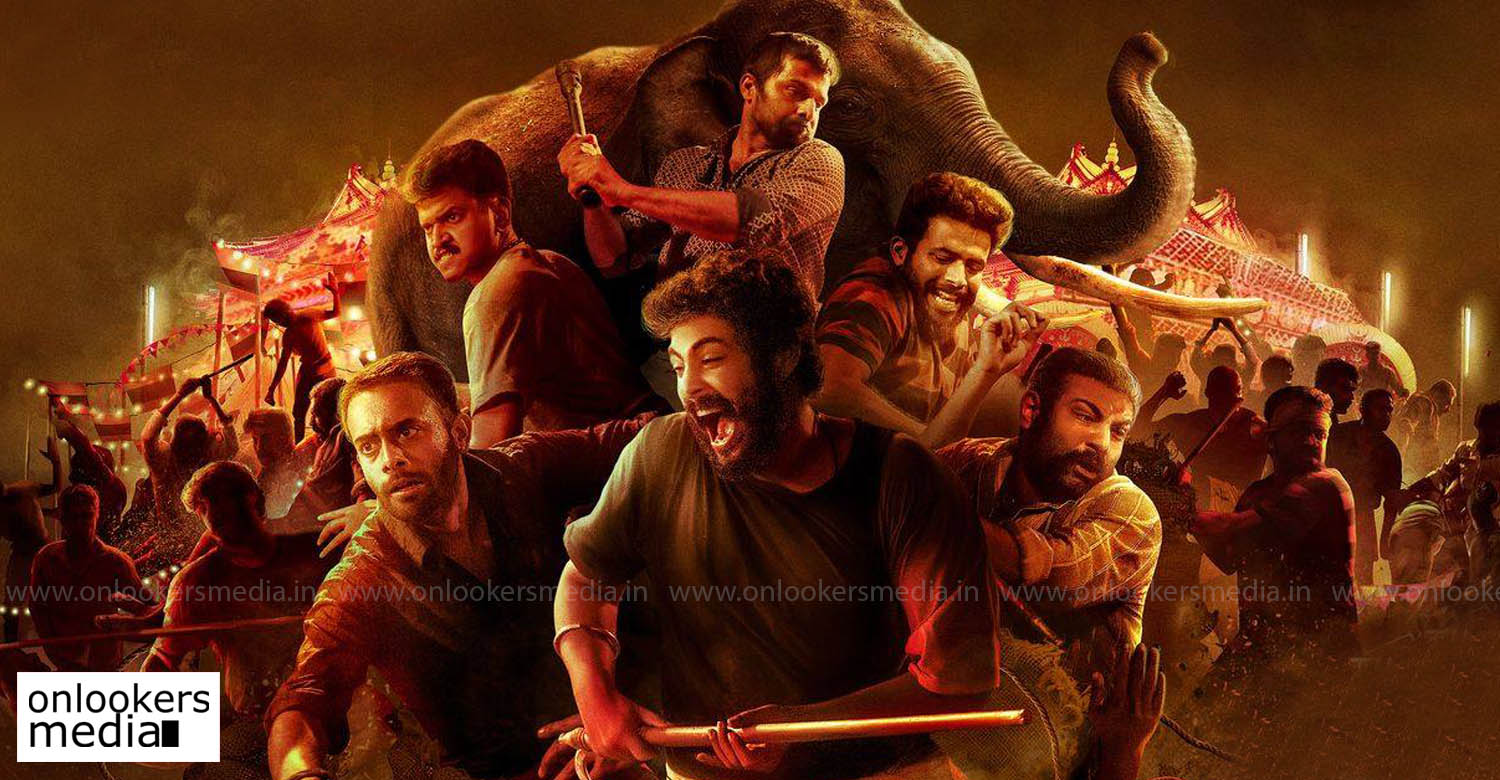 After the postponing of Mammootty’s much-awaited film ‘The Priest’, the makers of ‘Ajagajantharam’ have also pushed the release. They took the decision considering the fact that night shows have not yet been allowed in Kerala, and theatres have still not resumed functioning in many foreign countries.

Though theatres in Kerala reopening in January, box office collections have been very ordinary so far. The existing 50% audience cap and no second show means that footfalls have been very less in theatre across the state. Among Malayalam films, only ‘Operation Java’ managed to make an impact.

Ajagajantharam’ directed by ‘Swathanthryam Ardharathriyil’ fame Tinu Pappachan promises to be an action-packed entertainer.
Antony Varghese reportedly plays the role of a mahout in the film, which is set against the backdrop of a temple festival. Arjun Ashokan, Lukman, Kichu Tellus, Sudhi Koppa and Vineeth Viswam will be seen essaying other major roles. The film is jointly produced by Emmanuel Joseph and Ajith Thalapilly under the banner of Silver Bay Studios.