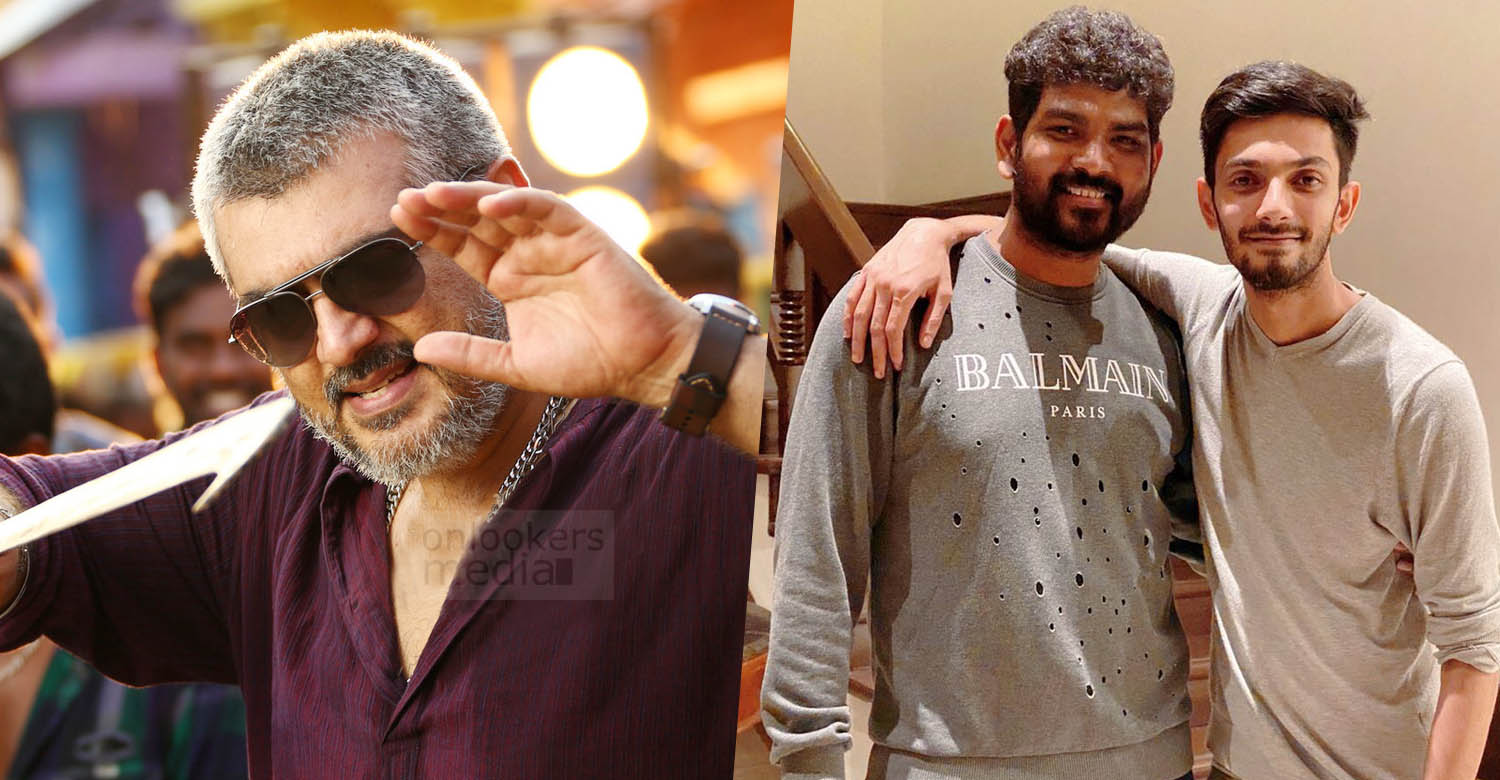 AK 62: Ajith’s next is with Vignesh Shivan

It has been announced that Ajith will be teaming up with director Vignesh Shivan for his 62nd film. Tentatively titled AK 62, the film will be produced by Lyca Productions. Anirudh Ravichander, who has scored music for Ajith’s ‘Vedalam’ and ‘Vivegam’, has been signed as the music director. As per the makers, the film’s shoot will begin by the end of this year and will hit screens by mid-2022.

Vignesh Shivan, who made his debut with ‘Poda Podi’, is popular for helming comedy entertainers. It is not yet known if his next with Ajith will also be one. The director is currently awaiting the release of ‘Kaathuvaakula Rendu Kaadhal’, starring Vijay Sethupathi, Nayanthara and Samantha. The film is scheduled to be released on 28 April, 2022.

Meanwhile, Ajith’s immediate next will be directed by H Vinoth, with whom the actor had earlier collaborated in ‘Nerkonda Paarvai’ and ‘Valimai’. The film, produced by Boney Kapoor, is set to go on floors shortly.