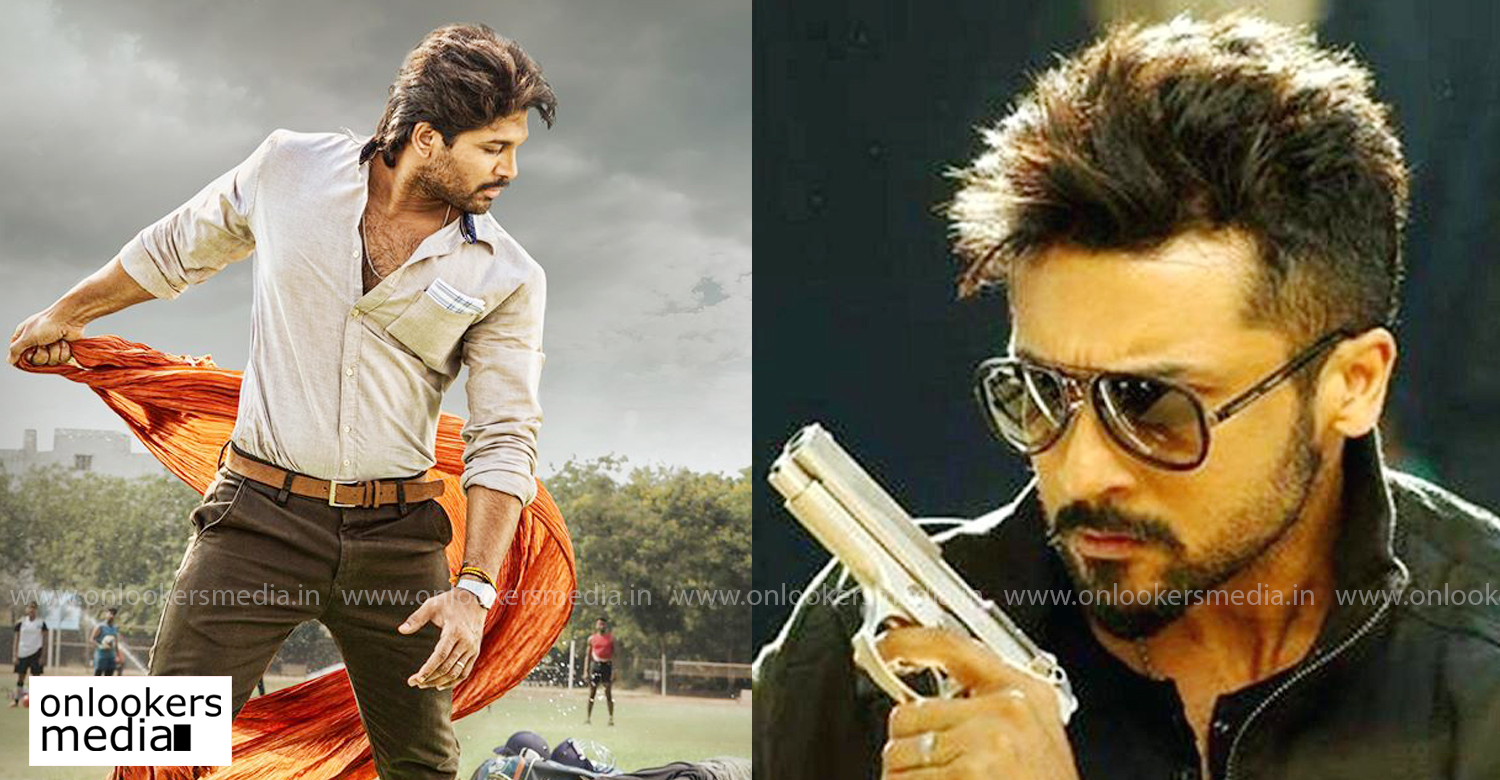 Ala Vaikunthapurramuloo director Trivikram Srinivas to team up with Suriya?

Few years back, there were reports about Suriya and Telugu filmmaker Trivikram Srinivas teaming up. A Tamil-Telugu bilingual was planned but it got dropped in the initial stages itself due to some unknown reasons. But more recently, there has been a strong buzz about the duo reuniting. Telugu medias are reporting that Trivikram has already completed the script and is waiting for Suriya’s dates.

Trivikram is one of the most successful filmmakers in Telugu cinema today. His last released film ‘Ala Vaikunthapurramuloo’ starring Allu Arjun was a massive commercial blockbuster. It it also set to be remade in Hindi with Kartik Aryan. Expectations will indeed be huge if Suriya-Trivikram project materializes. The star commands a big fan following in the Telugu states, so a Tamil-Telugu bilingual would be ideal.

Trivikram is most likely to team up with Jr NTR next. Suriya’s schedule is also packed with some interesting projects lined up. He has committed for new films with directors Hari, Vetrimaaran, Siva and Pandiraj.