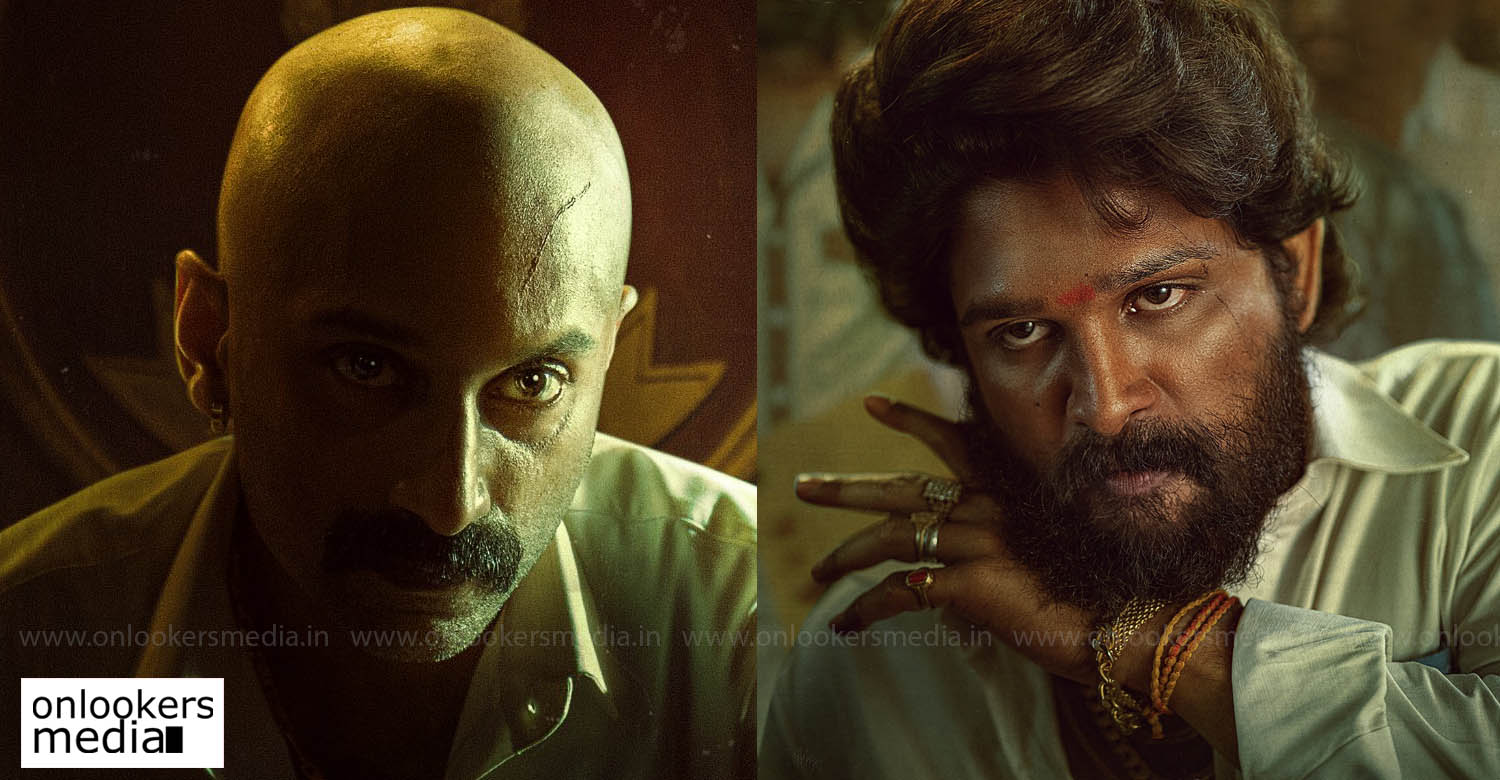 Allu Arjun’s Pushpa trailer to be out tomorrow

The first part of Allu Arjun-starrer ‘Pushpa’ is slated to hit screens on December 17 ahead of Christmas. Meanwhile, the makers have announced that its trailer will be out tomorrow (November 30). The film has huge expectations as it is the first such attempt by Allu Arjun. The star is sporting a rugged look and plays a smuggler’s character.

Directed by Sukumar, ‘Pushpa’ is a two-part action film that revolves around the smuggling of red sanders. Malayalam star Fahadh Faasil is making his Telugu debut by essaying the villain role.

Rashmika Mandanna is paired with Allu Arjun. Prakash Raj, Harish Uttaman, Anasuya, Jagapathi Babu, Sunil, Anasuya Bharadwaj, Dhananjay and Vennela Kishore are also part of the cast. Samantha will be making a special appearance in a song sequence in the film. Devi Sri Prasad is handling the music department.

‘Pushpa’ is planned as a pan-Indian film with release in Telugu, Tamil, Hindi, Kannada and Malayalam languages.