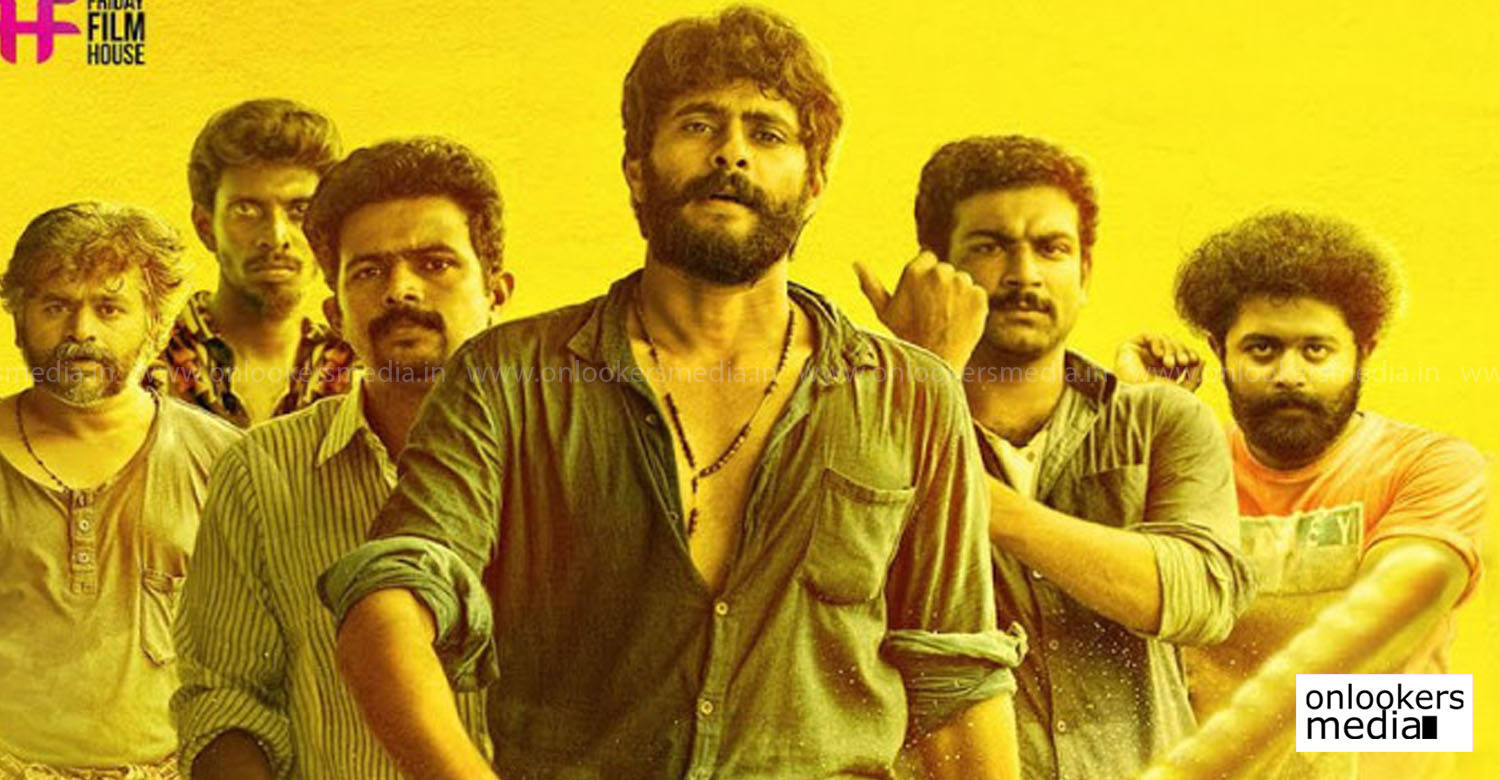 Blockbuster movie Angamaly Diaries to be remade in Telugu

Lijo Jose Pellissery’s Angamaly Diaries, released earlier this year, was a massive success both critically and commercially. The movie won rave reviews from all corners for the realistic treatment and fabulous performance from all the actors. The movie was celebrated nationally with filmmakers like Anurag Kashyap, Karthik Subbaraj, Pa Ranjith etc heaping praise on the movie.

Now, if reports are to believed, Angamaly Diaries is getting a Telugu version. The remake will have noted actor Vishak Sen in the lead role. Angamaly’s story will be set in Hyderabad and the movie will explore the gangster culture in the locality. The director is yet to be finalized but there are reports that the Telugu remake will be adapted to suit sensibilities of the Telugu audience.

Angamaly Diaries had around 86 newcomers as part of its cast. One of the movie’s major highlights was the freshness in acting by these newbies. On a similar note, the Telugu version will also feature a host of debutant actors. Casting call for the movie was released and the auditions are already underway.

Angamaly Diaries, scripted by actor Chemban Vinod Jose, is the story of a group of youngsters in the Angamaly region. The movie showcased the culture of that particular region and the nature of people in that locality. It will be a tough task for the makers of the Telugu version to successfully place the movie in a different milieu and repeat the success.