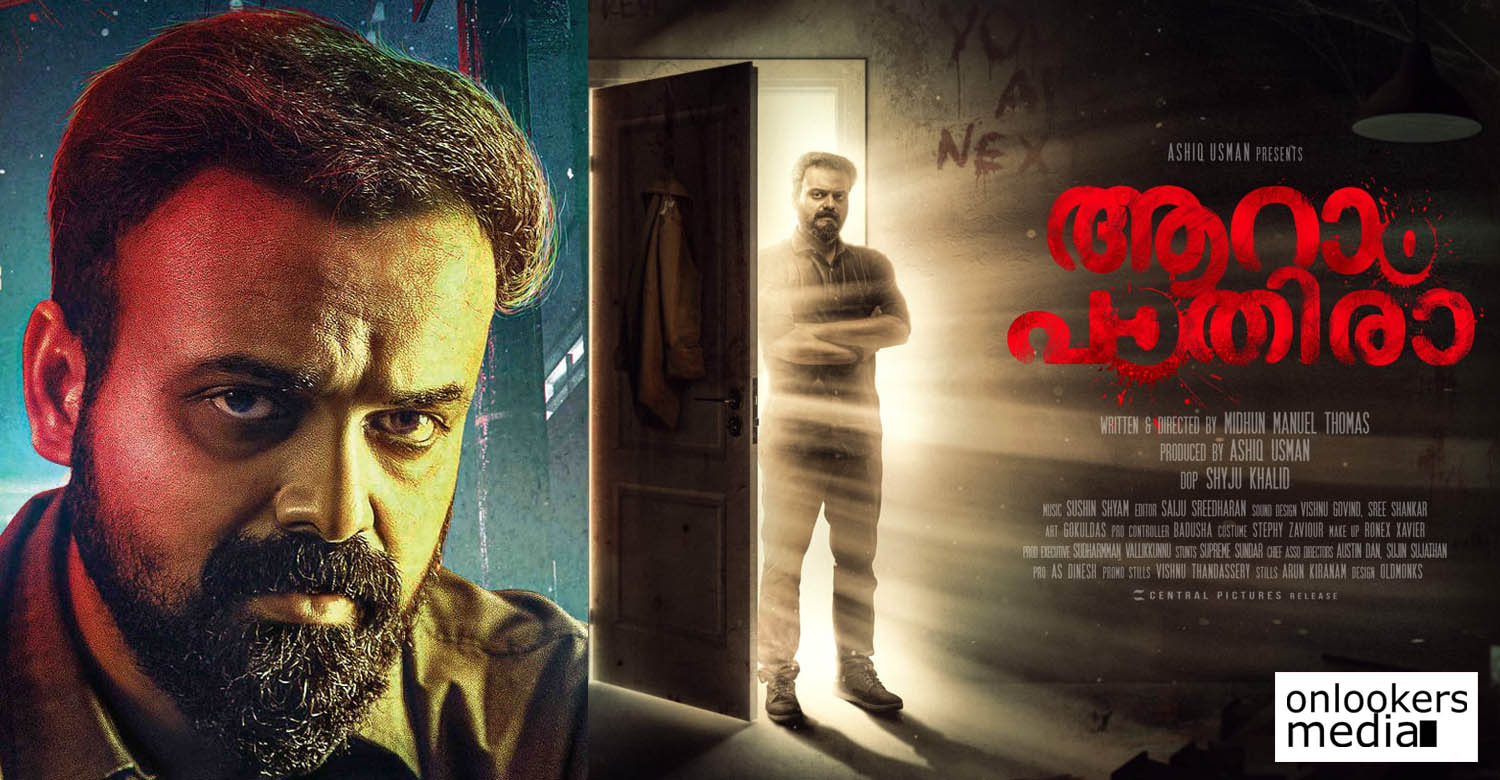 Last day, on the first anniversary of ‘Anjaam Pathiraa’, the makers announced their reunion for, ‘Aaram Pathiraa’. It is not exactly a sequel but will have Kunchacko Boban reprising the lead character of criminologist Anwar Hussain. Midhun Maneul Thomas is directing the film and Ashiq Usman is producing it.

According to director Midhun, ‘Aaram Pathiraa’ will be a totally different thriller. The new film will be centered around another investigation lead by Anwar. Unlike ‘Anjaam Pathiraa’, which was set in Kochi, this film is set in a hill station. The makers have retained the same technical team, which includes cinematographer Shyju Khalid, music director Sushin Shyam and editor Saiju Sreedharan.

‘Anjaam Pathiraa’ was a huge success at the box office. It emerged as one of the biggest hits in Kunchacko Boban’s two-decade-long career. The makers are confident that the new film film will break the benchmark set by ‘Anjaam Pathiraa’. They are planning to start shoot by the second half of 2021 and release it in December for Christmas.