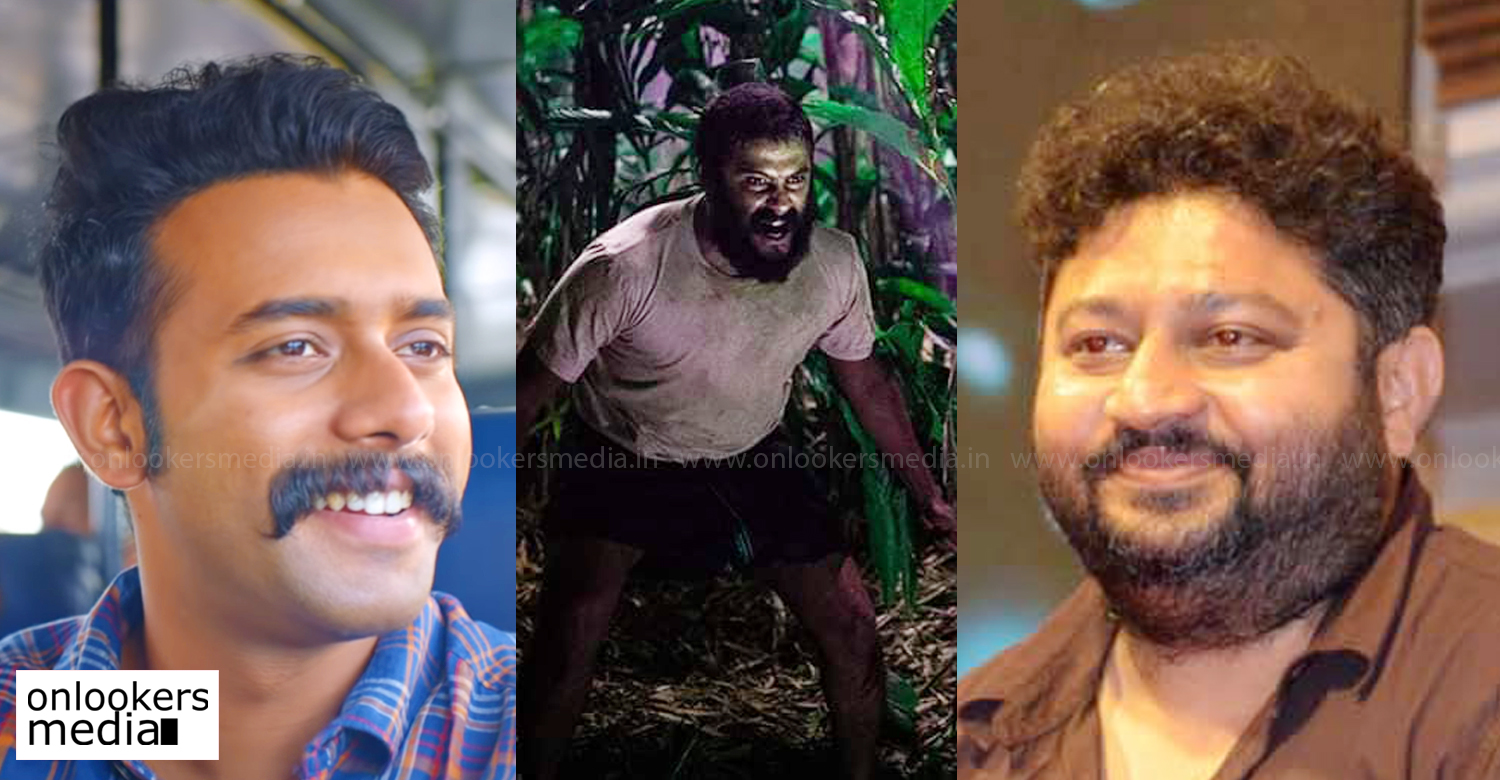 Arjun Ashokan is one of the most promising actors among the younger generation in Malayalam cinema today. His performances in films like ‘Parava’, ‘B Tech’, ‘Varathan’, ‘June’ and ‘Unda’ have already made him an audience favorite. He is currently part of some biggies like ‘Thuramukham’ and ‘Trance’. As per latest reports, Arjun has bagged a main role in Lijo Jose Pellissery’s next film after ‘Jallikkattu’.

Though other details regarding Lijo’s film is not yet known, it is said that Arjun will be playing one of the major roles in the film. Needless to say, starring in a Lijo Jose Pellissery directorial will be a huge booster for Arjun as the filmmaker is coming up with some incredible works that have potential to take Malayalam cinema to a global level.

Lijo’s new film ‘Jallikattu’ is all set to have its world premiere at the Toronto International Film Festival, which is scheduled to be held from September 5-15.

Arjun as Daniel; Here’s a new poster from Jack-Daniel
Suriya and Karthi donate Rs 10 lakhs for the flood affected people of Kerala and Karnataka
To Top