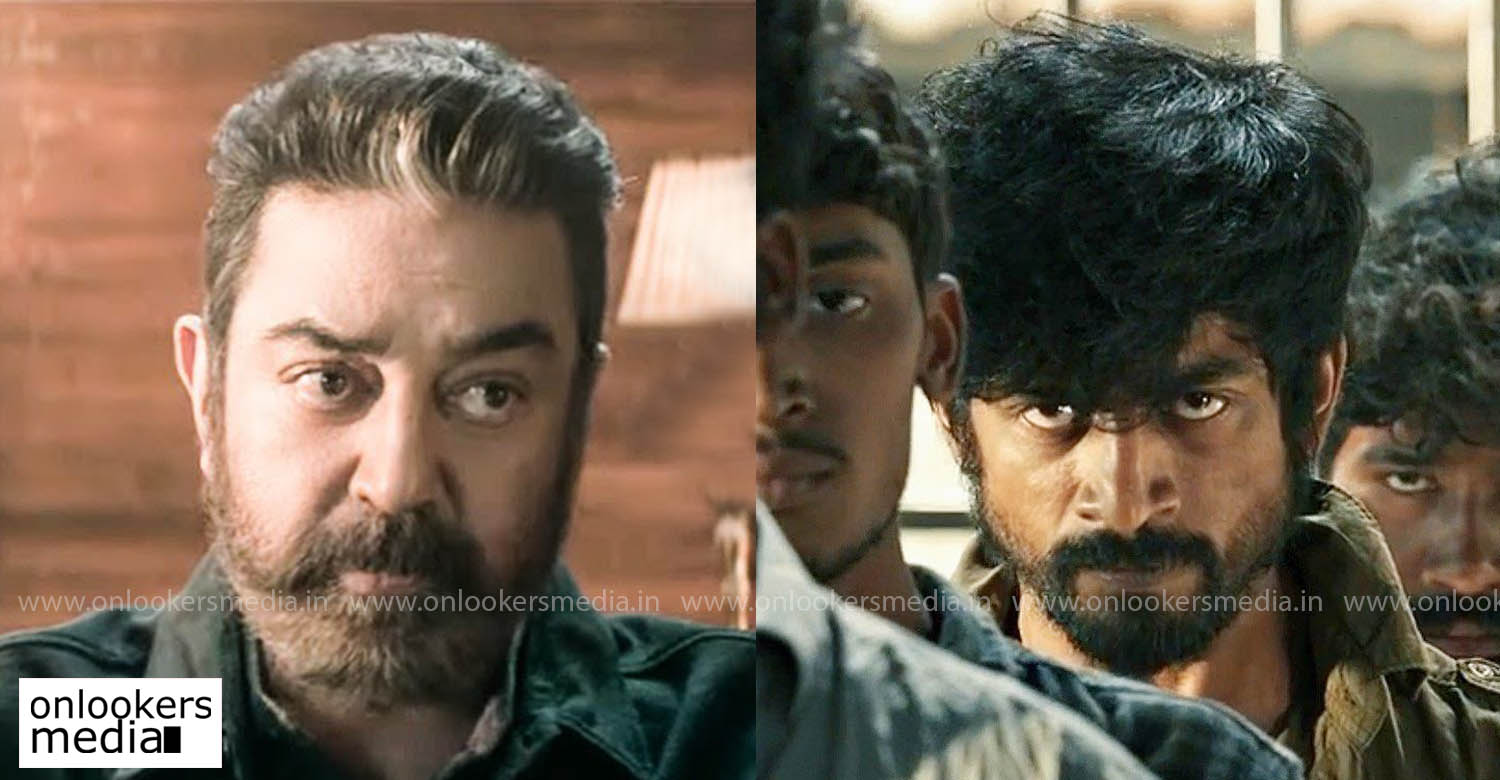 Lokesh Kanagaraj’s upcoming film ‘Vikram’ starring Kamal Haasan is currently in the pre-production stage. The makers are putting together the cast and crew as they plan to begin shoot once the existing restrictions are lifted. Malayalam actor Fahadh Faasil is already confirmed in the cast. Vijay Sethupathi and ‘Angamaly Diaries’ fame Antony Varghese are also said to be part of the film.

Latest reports suggest that Arjun Das will also be playing a crucial role in ‘Vikram’. It must be noted that the actor made his debut with Lokesh Kanagraj’s ‘Kaithi’. He had also played an important role in the director’s previous film ‘Master’.

‘Vikram’ is said to be the spin-off of Kamal’s lead character from his 1986 film, ‘Vikram’. The star’s own banner Raaj Kamal Film International (RKFI) is producing the film. On the technical front, Lokesh has retained his ‘Master’ composer Anirudh Ravichander. Malayali cinematographer Girish Gangadharan, who recently won the National award for his spectacular work in ‘Jallikattu’, is also on board.

Priyadarshan’s Hungama 2 gets a 30 crore OTT deal
Prithviraj, Asif Ali, Manju Warrier and Anna Ben to team up for a new film!
To Top