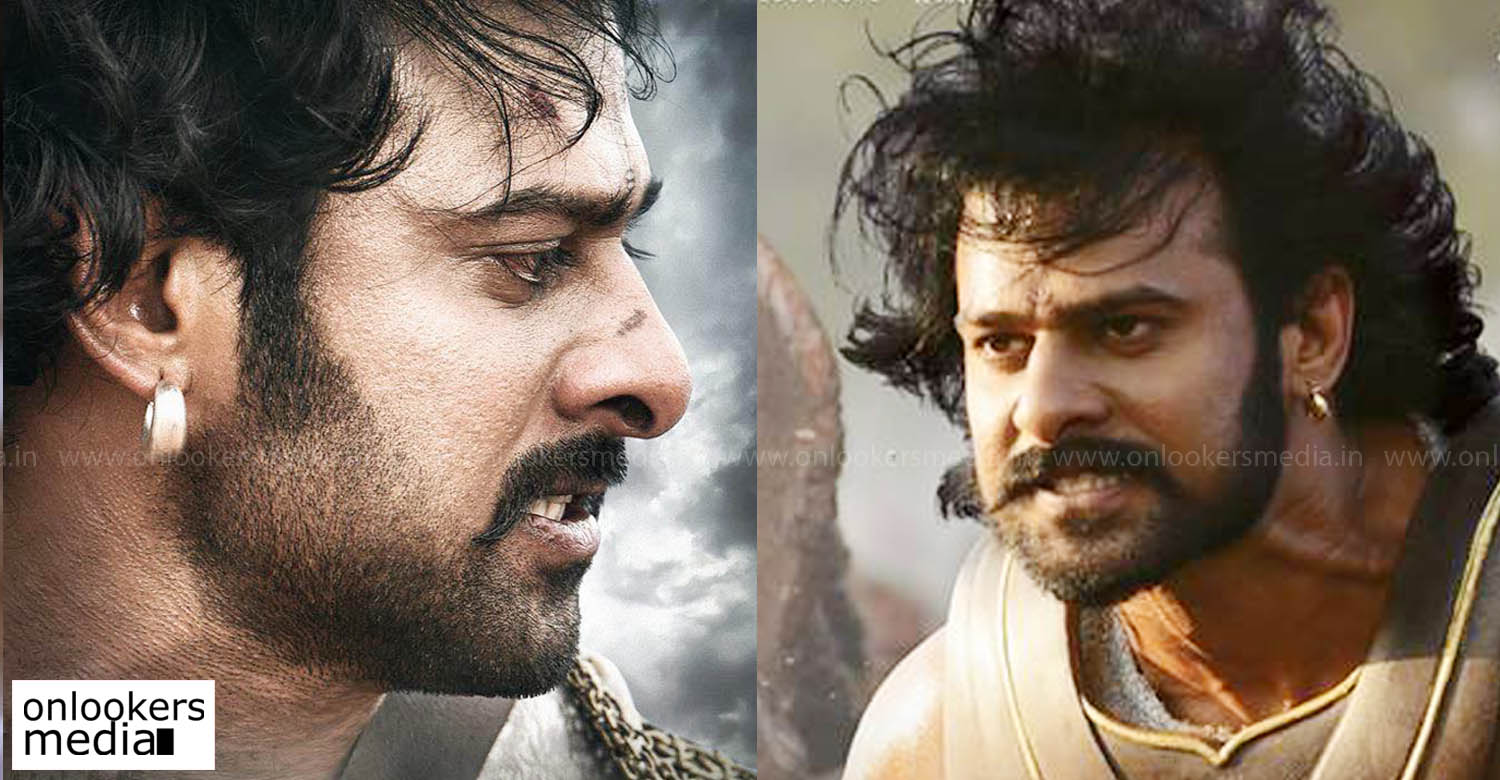 After a wait that lasted for 21 long months, the most anticipated Indian movie in recent years, Baahuabli 2: The Conclusion has hit screens today. The movie has released simultaneously in Tamil, Telugu, Malayalam and Hindi languages in 6500 screens all over India.

Meanwhile, the movie is getting massive response from all the release centres. According to the critics, the movie has managed to live up to the humongous expectations. Tickets are being sold like hot cakes with several online ticket booking sites crashing due to the unprecedented rush to grab the tickets.

This SS Rajamouli directorial is the sequel to Baahubali: The Beginning released in 2015. Trade experts inform that the sequel will match up to or even better the business done by the first installment.