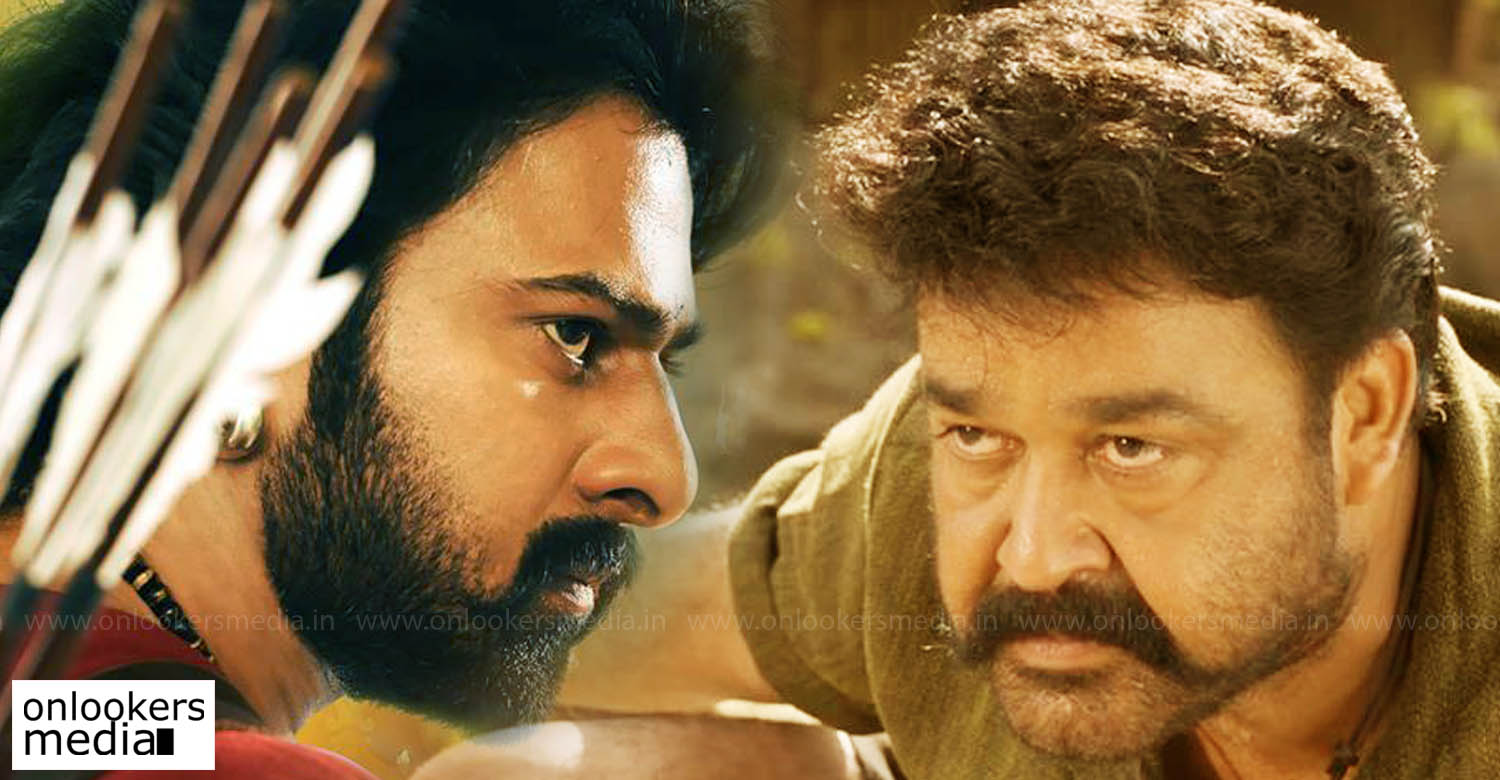 Baahubali 2 smashes industry hits in other languages! Will it go past the mighty Pulimurugan in Malayalam?

Indian cinema’s current throb Baahubali 2 has taken the worldwide box office by a tremendous storm. It had demolished all existing collection records for any Indian movie and had become the first ever Indian movie to go past the 1000 crore mark.

The movie reportedly has emerged as industry hits in most of the Indian languages. Surprisingly, it had even gone ahead of the Aamir Khan starrer Dangal in Bollywood. It has caused severe threats for actors in various industries. Apart from the top grossing movie it has also roped in other records from those industries.

The top talk in the Mollywood industry now is that will Amarendra Baahubali’s men chain the mighty Pulimurugan. The movie as of now stands second in our industry after Pulimurugan which had attained a gross of Rs. 89 crores in Kerala only. Baahubali 2 had achieved Rs. 50 crores in the industry days back and emerged as the second fastest to reach so.

All eyes turn to the collection reports in Kerala at the moment, Baahubali 2 in figures is 30+ crores short to the Mohanlal starrer Pulimurugan. Audience strongly believe that the Baahubali run will gradually slow it’s pace in the coming days thereby not shattering Murugan’s all time record. What next is not easily predictable in the current scenario; all that we’ve got to do is wait and watch!

Yes, Baahubali 3 is in plans!
Happy to have worked with Fahadh Faasil: says director Thiagarajan
To Top