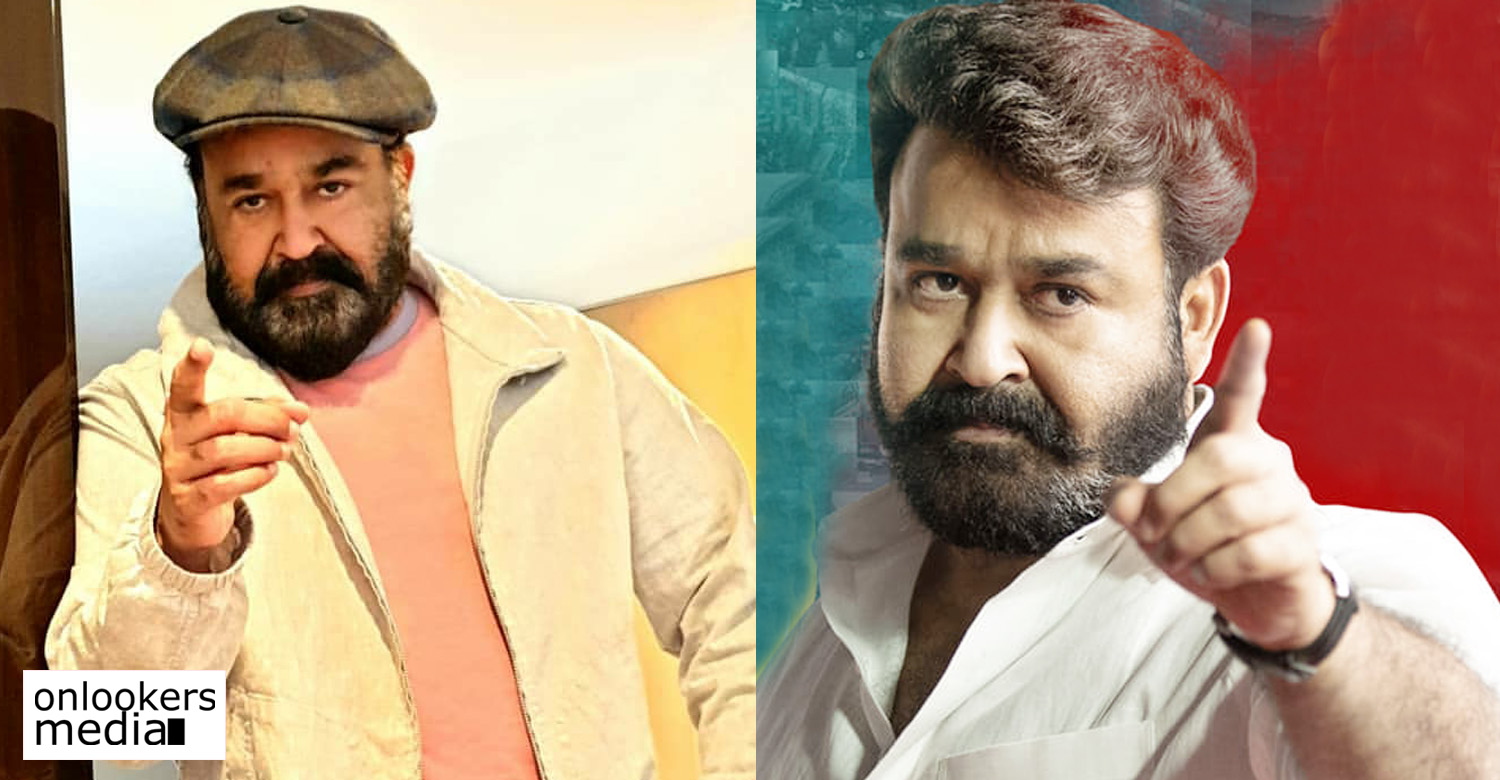 Barroz shoot to commence in October; Lucifer second part by next year

As we already know, Mohanlal is set to turn a director shortly. After four decades of acting, the superstar is turning a director with an ambitious 3D film. Titled as ‘Barroz’, the film is based on a mythical story set in the Portuguese backdrop. Jijo Punnoose, the visionary filmmaker who made India’s first 3D film ‘My Dear Kuttichathan’, has penned the story. The movie is being planned to go on floors by October.

Mohanlal is currently shooting for ‘Ittymaani Made in China’ after which he will be joining the sets of Siddique’s ‘Big Brother’. He has not allotted his dates for any other project after that so that he can concentrate entirely on this dream directorial debut of his. The movie is being planned to be made in 3D format on a massive scale with actors from Hollywood and other Indian languages.

‘Barroz Guardian Of D’ Gama’s Treasure’ is the story of Barroz, a mythical figure who was the guardian of Vasco da Gama’s valuable treasures for 400 years. Antony Perumbavoor of Aashirvad Cinemas is producing this mega budget project. The makers are planning to shoot in exotic locations in Goa, Portugal and several other foreign countries. It will also be dubbed and released in all major Indian languages.

After the completion of ‘Barroz’, Mohanlal is expected to work on the second part of his blockbuster film ‘Lucifer’. Writer Murali Gopy and director Prithviraj are already working on it and we can expect an official announcement soon. Since both Prithviraj and Mohanlal are busy with other commitments, ‘Lucifer 2’ is most likely to start rolling only by the second half of next year.