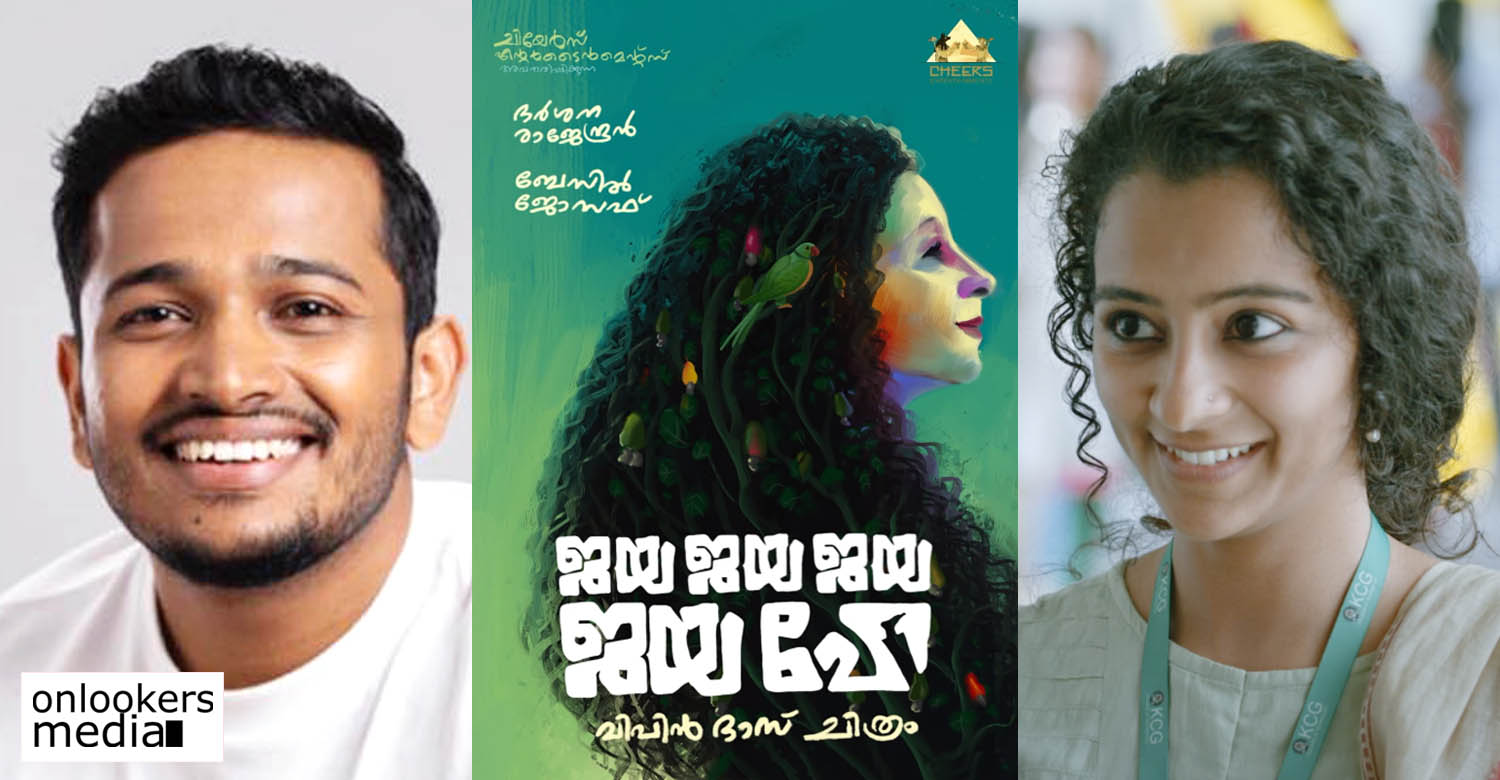 Basil Joseph and Darshana Rajendran are set to team up for a new film titled ‘Jaya Jaya Jaya Jaya Hey’. Its official announcement was made on Republic Day. The film is written and directed by Vipin Das of ‘Mudhugauv’ fame. Lakshmi Warrier and Ganesh Menon, who last produced the sleeper hit ‘Jaan-e-Man’, are backing this film under their banner, Cheers Entertainments.

As per trustworthy reports, ‘Jaya Jaya Jaya Jaya Hey’ is a full-on comedy entertainer in which Basil and Darshana will be seen as a married couple. The film addresses a relevant issue through a middle-class woman’s struggles.

Both Basil and Darshana are currently going through a purple patch in their career. While Basil reaped success both as an actor and filmmaker with ‘Jaan-e-Man’ and ‘Minnal Murali’ respectively, Darshana is getting praise from all corners for her performance in ‘Hridayam’. The actress also recently made her Hindi debut with the anthology ‘Unpaused 2’, streaming on Amazon Prime Video.