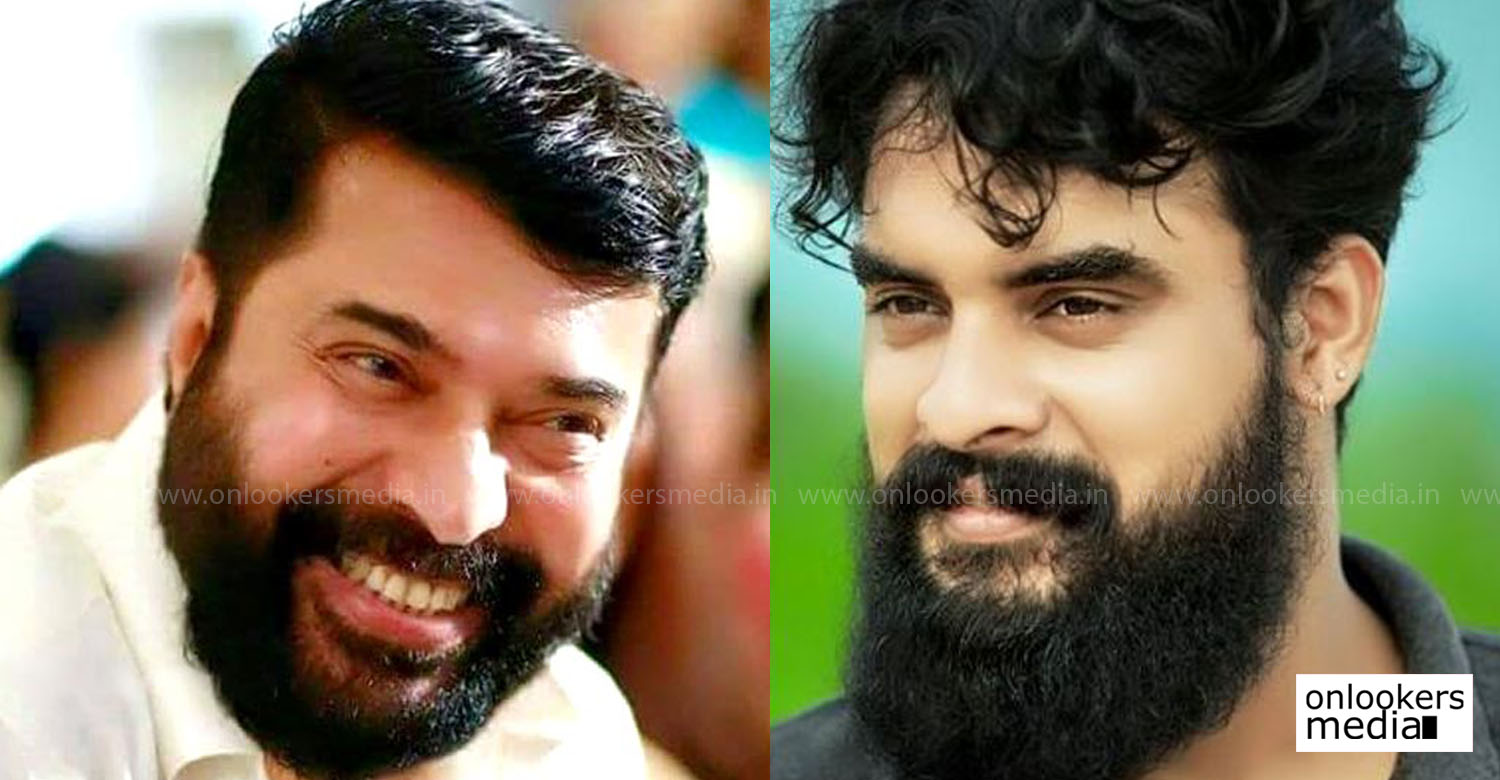 Last day, director Basil Joseph made a huge announcement about his next project. His upcoming movie is scripted by noted writer Unni R and will have Mammootty and Tovino in the lead roles. This is Basil’s second successive film with Tovino after the super hit Godha.

According to latest reports, this upcoming movie will be a big budget venture. It is a fun-travel adventure subject that will be mostly shot in different parts of the world. E4 Entertainment, one of the leading banners in Mollywood is funding this movie jointly with AVA Productions.

The makers are yet to finalize on the rest of the cast and crew details. This yet-to-be-titled movie will go on floors only by September next year after the lead actors are free from their prior commitments.

Unni R, who is also a short story writer, is noted for handling intense subjects. This upcoming movie will be a refreshing change for the audience. He has previously worked with Mammootty in the widely acclaimed Munnariyippu. Tovino has also played a short cameo role in Charlie, which won Unni R his first Kerala State Award.

Basil Joseph is one of the most promising directors of this generation in Mollywood. Both his films – Kunjiramayanam and Godha were commercially successful. The 27-year-old talented filmmaker will be looking forward to continue the rich form.