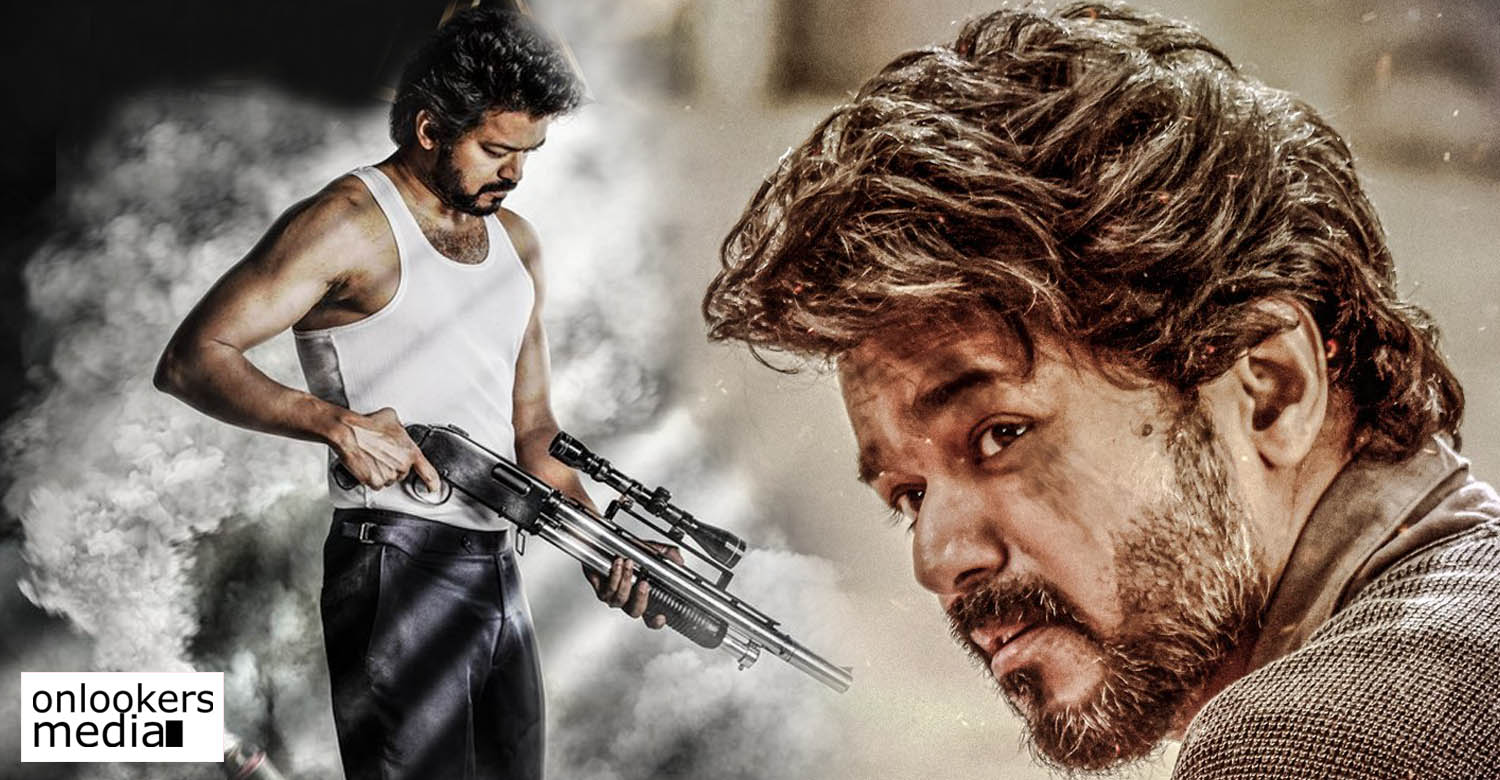 The makers of Vijay starrer ‘Beast’ have announced that a new update from the film will be out today. Talks in social medias suggest that the update will be about the teaser. For the last couple of weeks, fans have been eagerly waiting for the teaser.

‘Beast’, written and directed by Nelson Dilipkumar, is touted to be a action entertainer made on a lavish scale. Vijay is reportedly playing a con-agent’s role in the film. Pooja Hegde plays the female lead. The ‘Radhe Shyam’ actress is making her comeback to Tamil after nearly a decade with this film.

The makers have already announced that the film will be hitting screens on April 13.