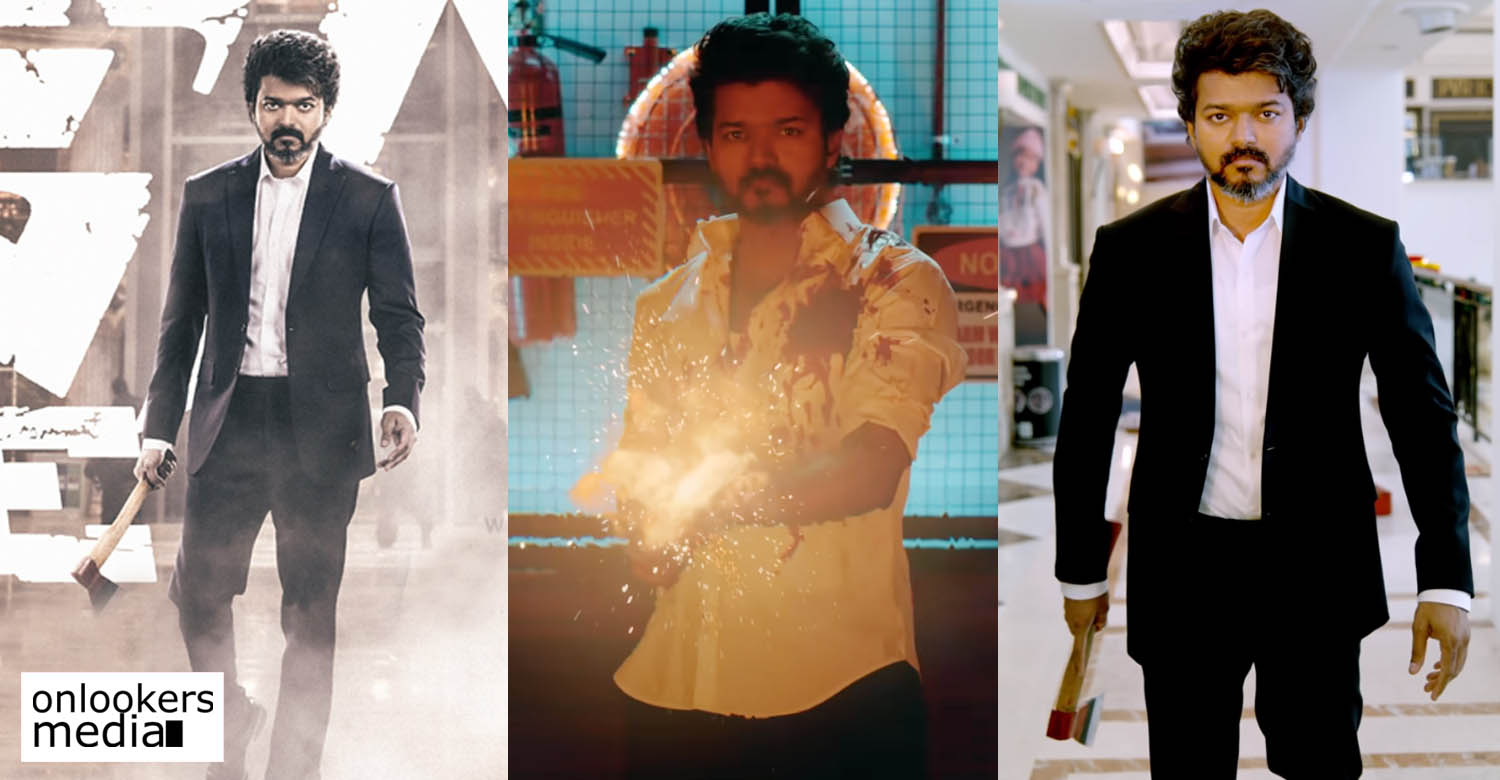 Beast third single to be out today

The makers of Vijay’s ‘Beast’ have announced that a new single from the film will be out today. Titled ‘Beast Mode’, the song is composed by Anirudh with lyrics by Vivek. It is said to be the theme song which appeared in the trailer. The first two singles from ‘Beast’, ‘Arabic Kuthu’ and ‘Jolly O Gymkhana’, have got tremendous reception. Fans are already excited for the new song.

Produced by Sun Pictures, ‘Beast’ is set for theatrical release on April 13.