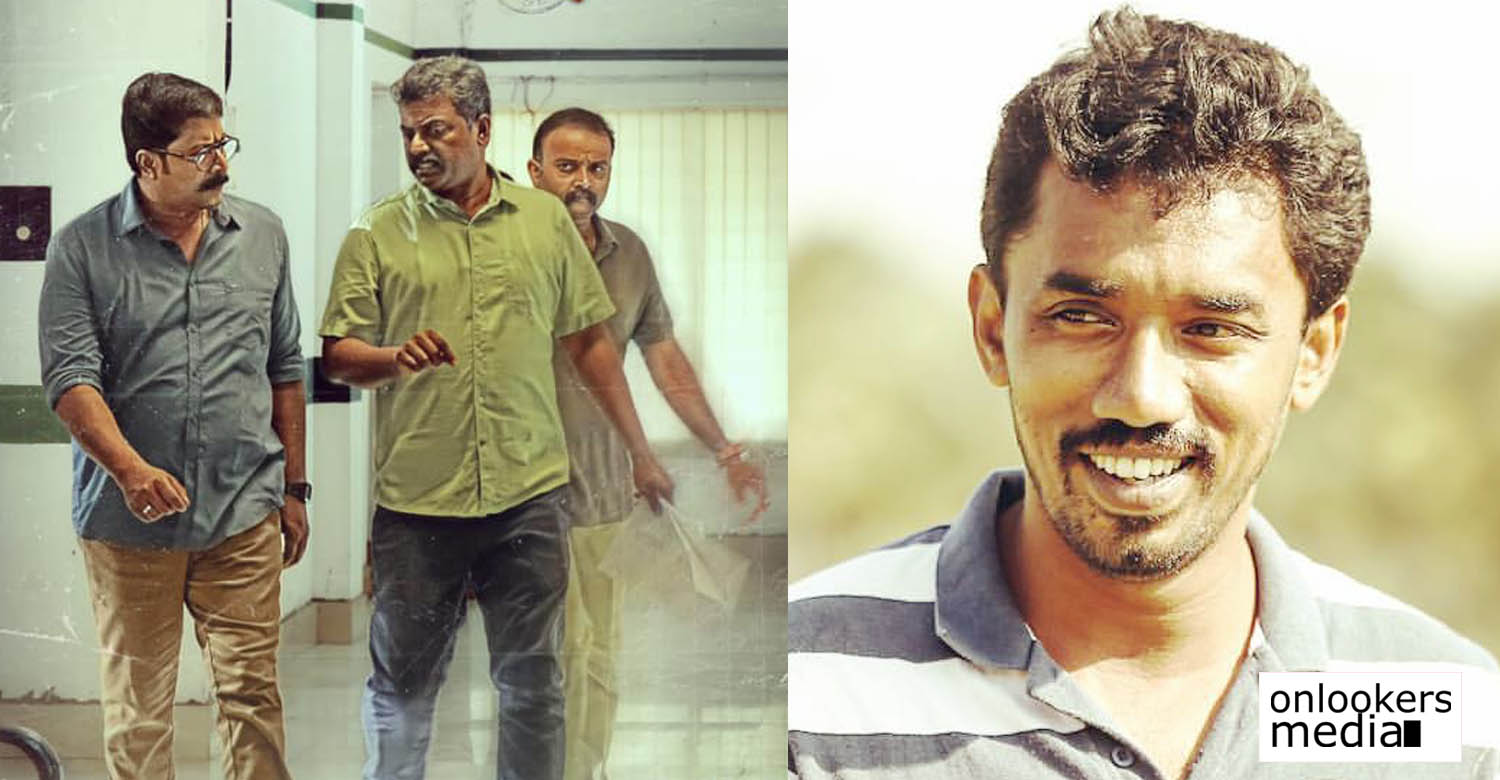 Words of appreciation keep pouring in for ‘Operation Java’ team. Ever since the film started streaming on Zee 5, social medias have been abuzz with posts about it. Those who missed the film from theatres are catching up now and are showering praise on the makers. Many from within the film industry like Kunchacko Boban, Rosshan Andrrews, Santhosh Raman etc have also taken their time to applaud the team.

Recently, director Midhun Manuel Thomas took to his social media handle to share his thoughts on the film. According to him, this is best possible start for a newcomer and a new team. He also added that he will be eagerly looking forward to the team’s upcoming projects.

‘Operation Java’ is an thrilling police procedural film set around various forms of cyber crimes. Starring Balu Varghese and Lukman as the leads, the film also addresses an important issue about unemployment. Vinayakan, Irshad, Shine Tom Chacko, Binu Pappu, Alexander Prashanth, Dhanya Ananya, Mamitha Baiju and Vineetha Koshy also star in it. The makers have already announced that discussions for the second part have begun. It is also set to be remade in Hindi soon.