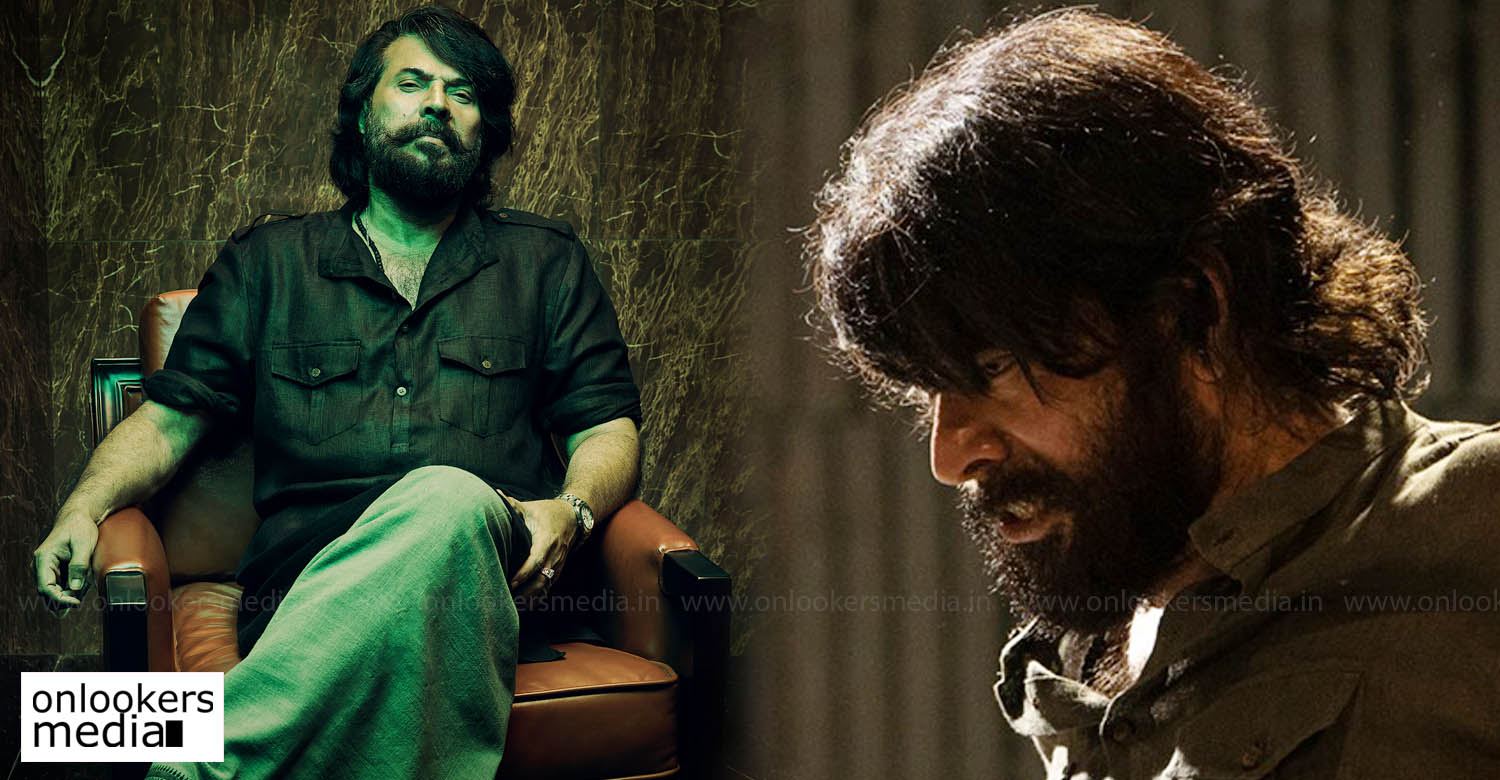 ‘Bheeshma Parvam’ directed by Amal Neerad and starring Mammootty is a hugely anticipated film. Expectations are high because the actor-director duo are teaming up after ‘Big B’, a film that has a cult status among the Malayali audience. In a recent media interaction, actor Shine Tom Chacko, who is playing a major role in ‘Bheeshma Parvam’, revealed that it is a gangster drama set in the 80s. The acclaimed ‘Iyobinte Pusthakam’ was Amal Neerad’s last attempt in making a period film.

Newcomer Devadath Shaji has scripted the film along with Amal Neerad. Anend C Chandran of ‘Premam’ fame is the DOP and Sushin Shyam handles the music department. Amal Neerad himself is producing the film.

The makers are expected to announce the release plans soon.