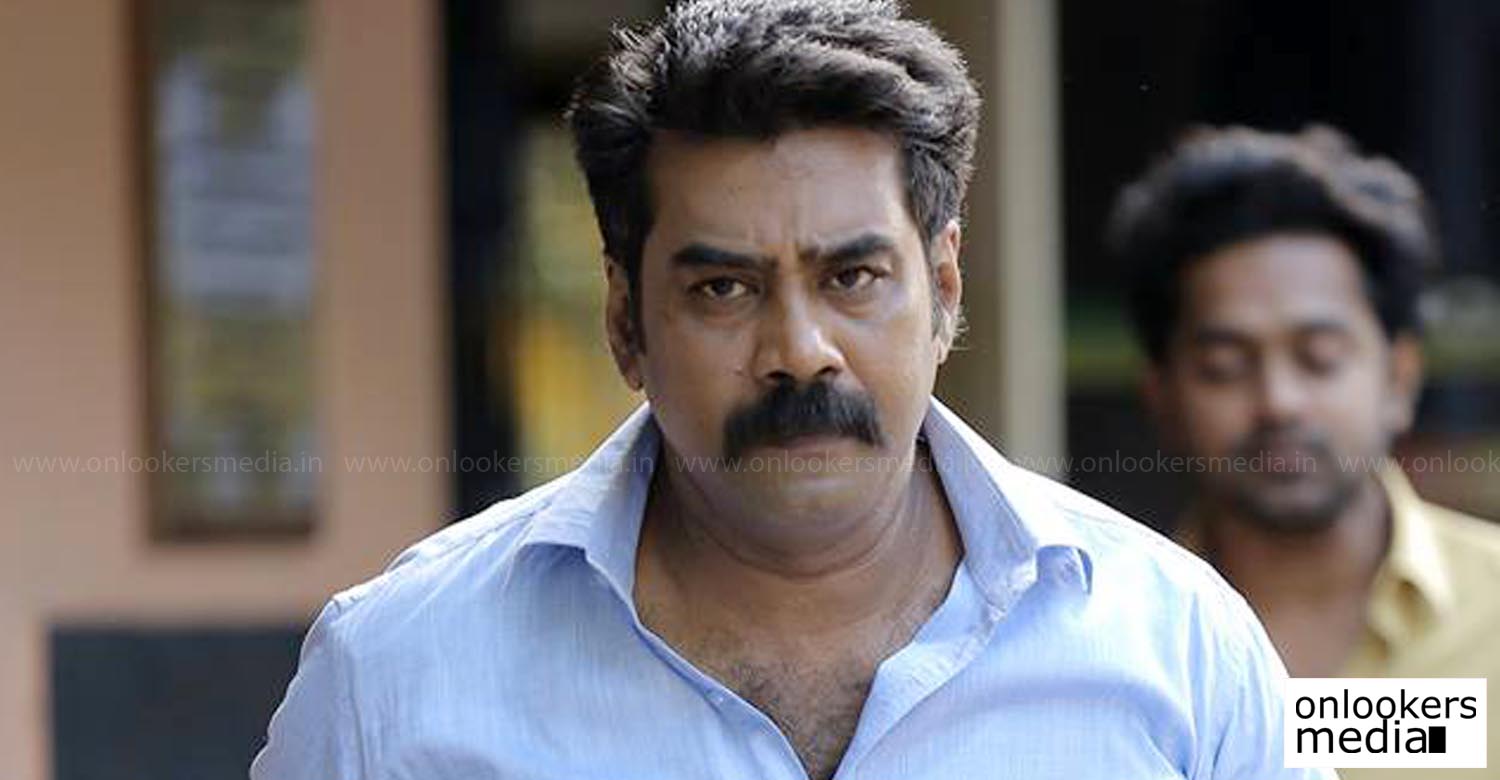 Biju Menon who has of late been enjoying a fabulous run in the box office has signed for his next movie which will be a village based entertainer.

The movie titled Rakshadikari Baiju will be directed by helmed by scriptwriter-turned-filmmaker Ranjan Pramod.

This film will be a rural entertainer that depicts the delightful lives of people in villages, and how that changes with urbanisation. Biju Menon plays the role of an Irrigation Department employee in the movie.

Biju Menon has had a flurry of releases this year. He started the year with the Ranjith directorial Leela. His performance as Kuttiyapan was appreciated by the audience.

Then he teamed up with Asif Ali for Anuraga Karikkin Vellam which was commercially successful. He followed it up with Marubhoomiyila Aana, where he played the character of an Arabian Sheikh. His last release was Kavi Udheshichathu again with Asif Ali.

Biju Menon’s next release will be Swarna Kaduva directed by Jose Thomas and scripted by Babu Janardhanan.

The talented actor is having a great season and let’s hope he continues his rich form.