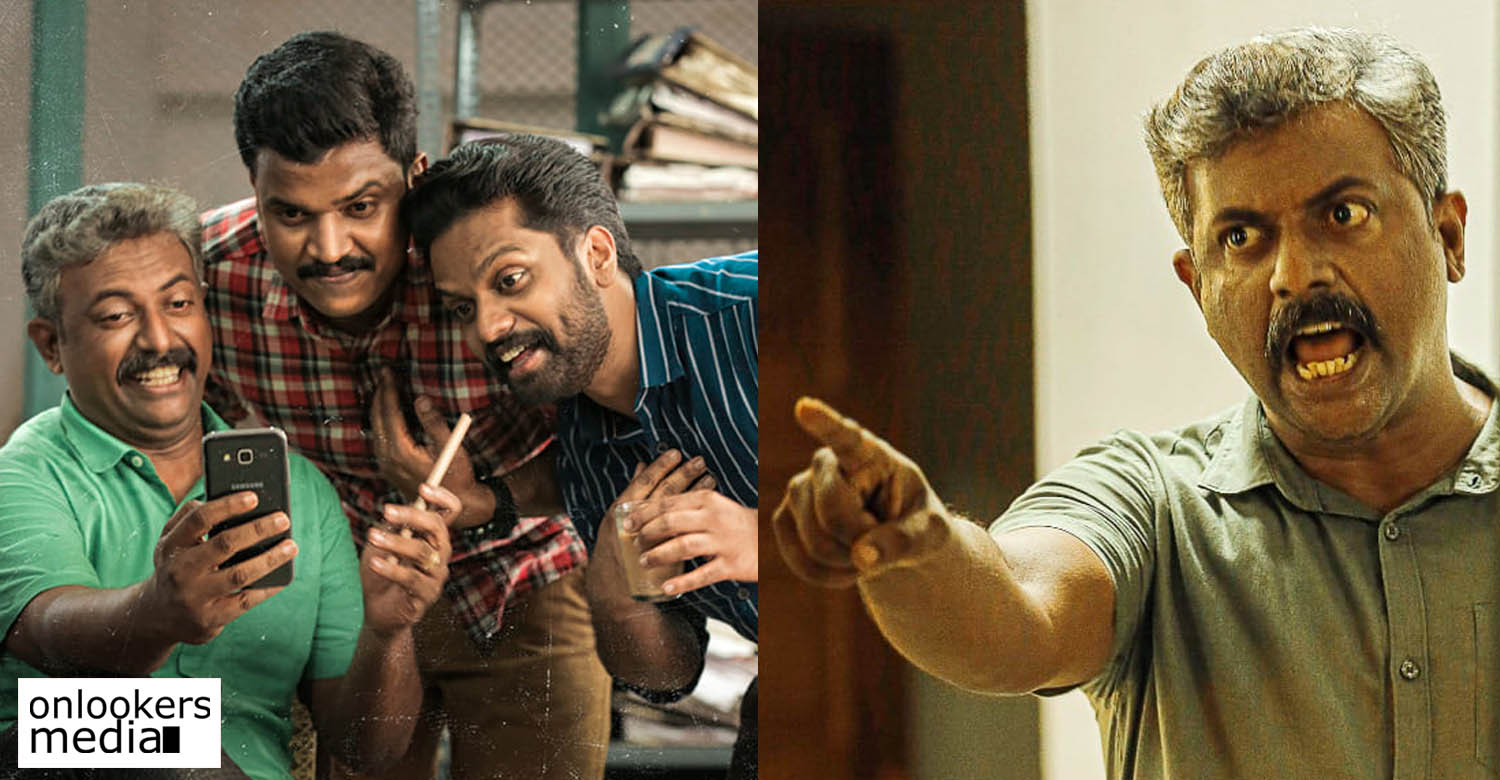 ‘Operation Java’ is the current talk in Malayalam social media forums. After its successful theatrical run, the film is now streaming on Zee 5 and people are raving about it. Written and directed by debutant Tharun Moorthy, it is a gripping police procedural film set around the world of cyber crimes. It also addresses an important issue about unemployment. Despite being a film with no big names, it is getting great reception from the general audience.

Binu Pappu, who played one of the major roles in the film, has shared a note in his Facebook page thanking all those who have been heaping praise on the film and his performance. Binu played the role of ASI Joy Pulimoottil and his earnest performance has been lauded by many. He has expressed his gratitude to the audience who are talking about the film even after months from its theatrical release.

Binu also confirmed that a sequel for ‘Operation Java’ is on cards. He revealed that discussions for the second part have already begun. It must be noted that the film ends with the possibility of a second part. Balu Varghese, Lukman, Irshad, Alexander Prashanth, Mamitha Baiju and Shine Tom Chacko essayed major roles in the film. It remains to be seen if the same set of actors will be retained for the sequel as well.