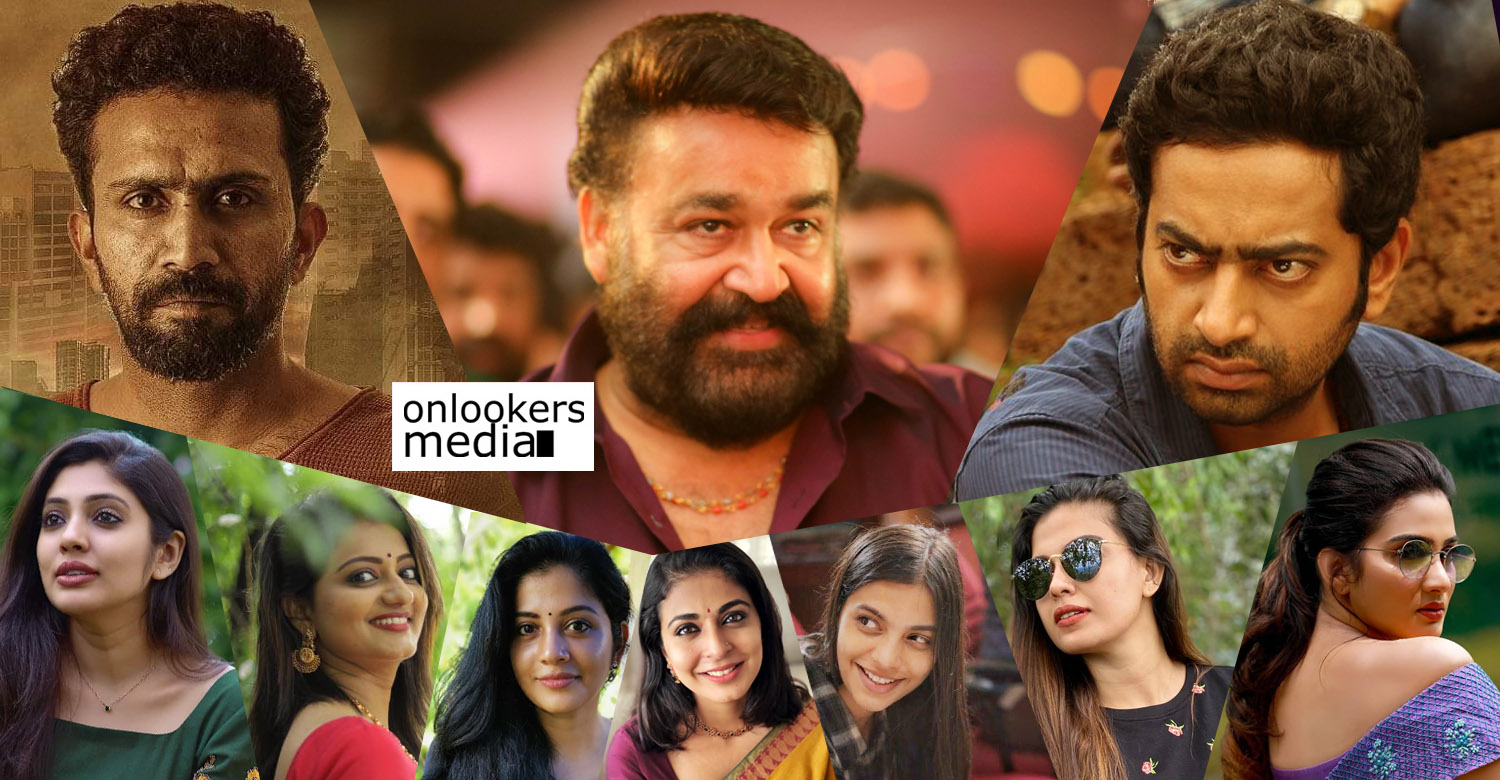 It has been officially announced that Mohanlal and Jeethu Joseph are teaming up for a new film titled ’12th Man’. Produced by Antony Perumbavoor of Aashirvad Cinemas, the film promises to be a mystery thriller. As per Jeethu Joseph, the film has only around 15 characters and the storyline happens in a single location over a span of 24 hours.

On the technical front, Jeethu has retained his regular set of technicians — cinematographer Satheesh Kurupu and music director Anil Johnson. VS Vinayak is the editor and costumes will be designed by Jeethu’s wife Linta Jeethu.

Since ’12th Man’ is a small-scale film that is most set in a single location, the makers are planning to shoot it within the current Covid-induced restrictions. The film is expected to go on floors as soon as the Kerala government grants permissions for shoot.