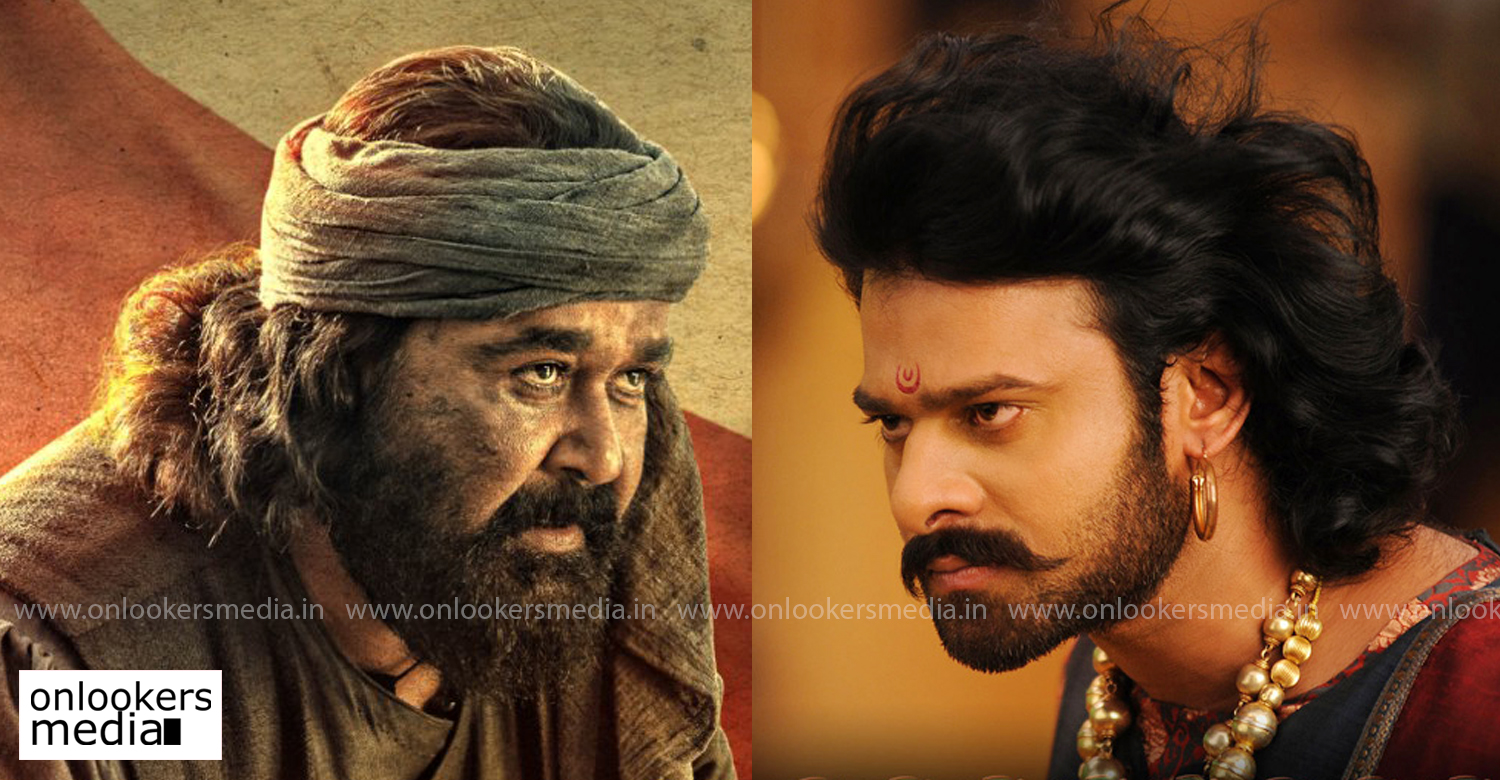 After 2015, any period film in India that is made on a big canvas can’t escape comparisons with ‘Baahubali’. The SS Rajamouli directorial is widely considered as a benchmark work in this genre and there is a general tendency to draw parallels with it everytime a similar film releases. ‘Marakkar Arabikadalinte Simham’, which is touted to be the biggest ever Malayalam film, is the latest to face this question.

However, lead actor Mohanlal has clearly mentioned that ‘Marakkar’ cannot be compared with ‘Baahubali’ as both the films have lot of differences. According to him, ‘Baahubali’ is an Amar Chitra Katha like film shot in huge sets where they have the liberty to go any extent considering it has a fantasy element whereas ‘Marakkar’ is more realistic in how it has been made. In his own words, it is purely a Priyadarshan film.

‘Marakkar’ is an epic historic film that is is based on the life of Kunjali Marakkar IV. Superstar Mohanlal playing the titular role and his son Pranav plays his younger version. Kunjali Marakkar was the title given to the naval chief of Zamorin of Calicut in the 16th century, whose duty was to protect the coast against the invading Portuguese army.

Aashirvad Cinemas, Confident Group and Moonshot Entertainment are jointly producing the film, which is originally scheduled for a grand release on March 26. Due to the Corona virus outbreak worldwide, chances are high for the release to get postponed.

Kathanar to be the first Indian film to use Virtual Reality technique!
Aadujeevitham final schedule to be shot in Jordan, Algeria and Egypt
To Top