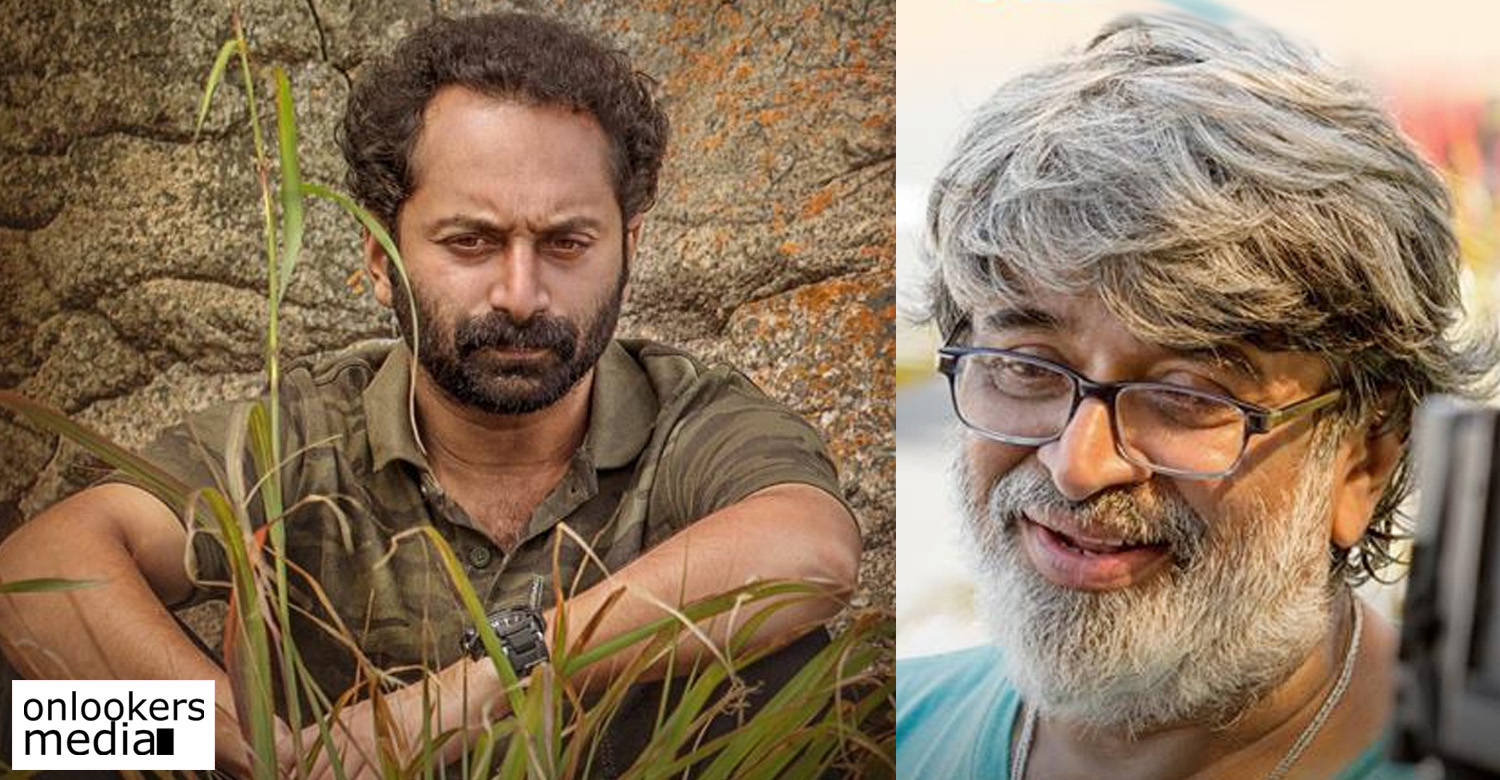 Fahadh Faasil’s first release of the year, Carbon is all set to hit screens this Friday (January 19). The actor had a great 2017 and so will be hoping to continue his rich form this year as well. Carbon is scripted and directed by veteran cinematographer-turned-filmmaker Venu. Mamta Mohandas is playing the female lead in this movie, which is said to be a realistic adventure thriller.

Carbon marks the third directorial venture of Venu after Daya and Munnariyippu. Incidentally, this is the first time he is scripting for a film. In a recent interview, the director revealed that he scripted the movie keeping Fahadh Faasil in mind. According to him, the movie covers a short period of a youth’s life. Fahadh plays the lead role of Sibi Sebastian, a rustic guy from Kottayam. He is a typical youngster with his own dreams and wishes. The film showcases the events that unfolds after he meets Sameera, the character played by Mamta Mohandas. They do not have any romance portion in the movie as such.