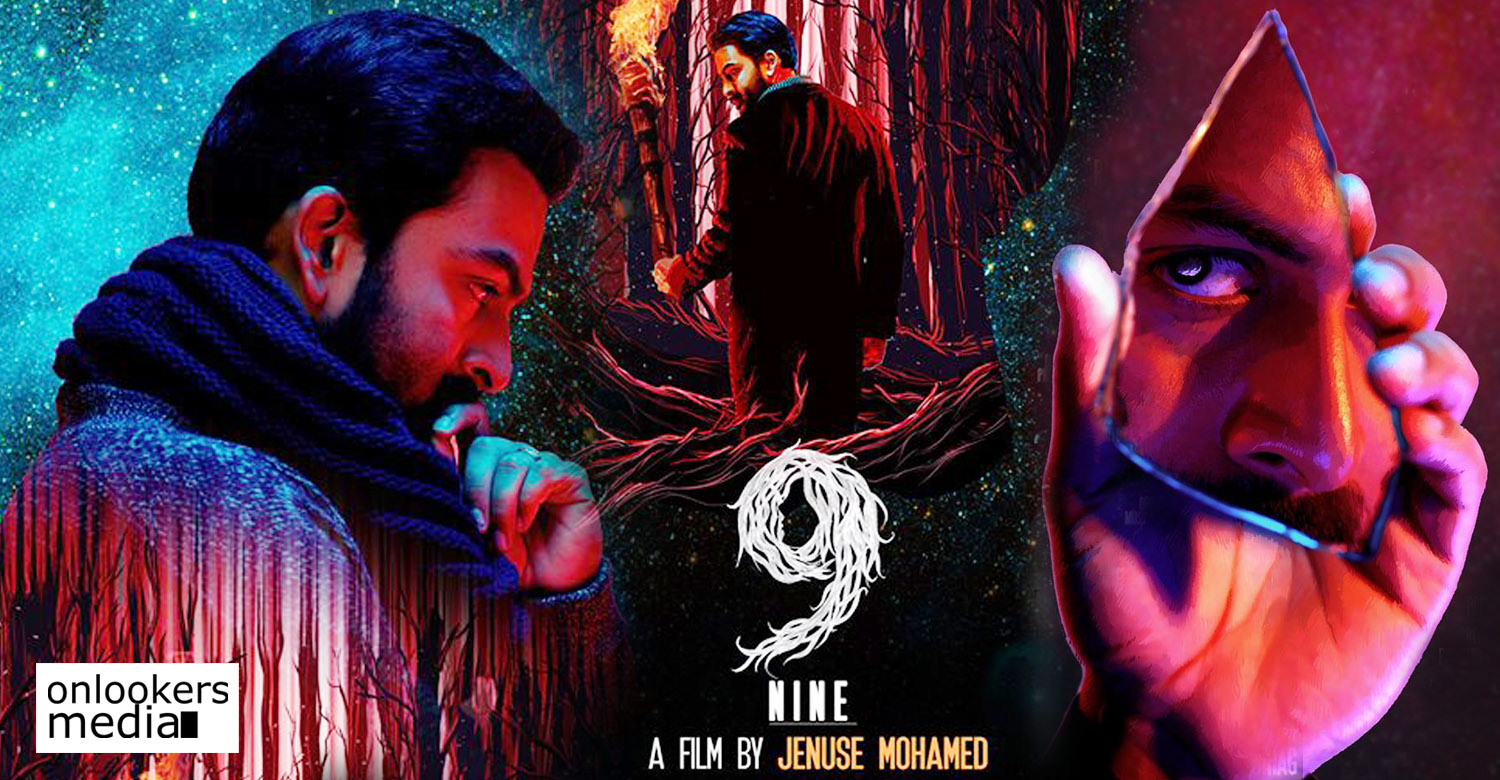 Prithviraj’s science-fiction thriller titled ‘9’ aka ‘Nine’ went on floors on April 9 near Pala. Ace filmmaker Kamal’s son Jenuse Mohamed is directing this movie, touted to be an ambitious science-fiction thriller. Shoot is currently progressing in Pala and around Kuttikanam region. The team will soon be heading to Ernakulam. Trivandrum and Manali are the other major locations. Nine is Jenuse Mohamed’s second film after he made an impressive debut with the Dulquer Salmaan starrer ‘100 Days of Love’. Nine is probably the first of its kind science fiction film in Malayalam cinema. Prithviraj is said to be playing a scientist in this movie, the story of which happens over nine days. Parvathy and Nithya Menen are being considered for the two female leads but an official word has not yet been given. The technical crew includes cinematographer Abhinandan Ramanujam, well known for his works in films like ‘Amen’ and ‘Mosayile Kuthirameenukal’, and editor Shameer Muhammed. Shaan Rahman is composing the songs and ‘Da Thadiya’ fame Sekhar Menon has been signed to compose the original music score.