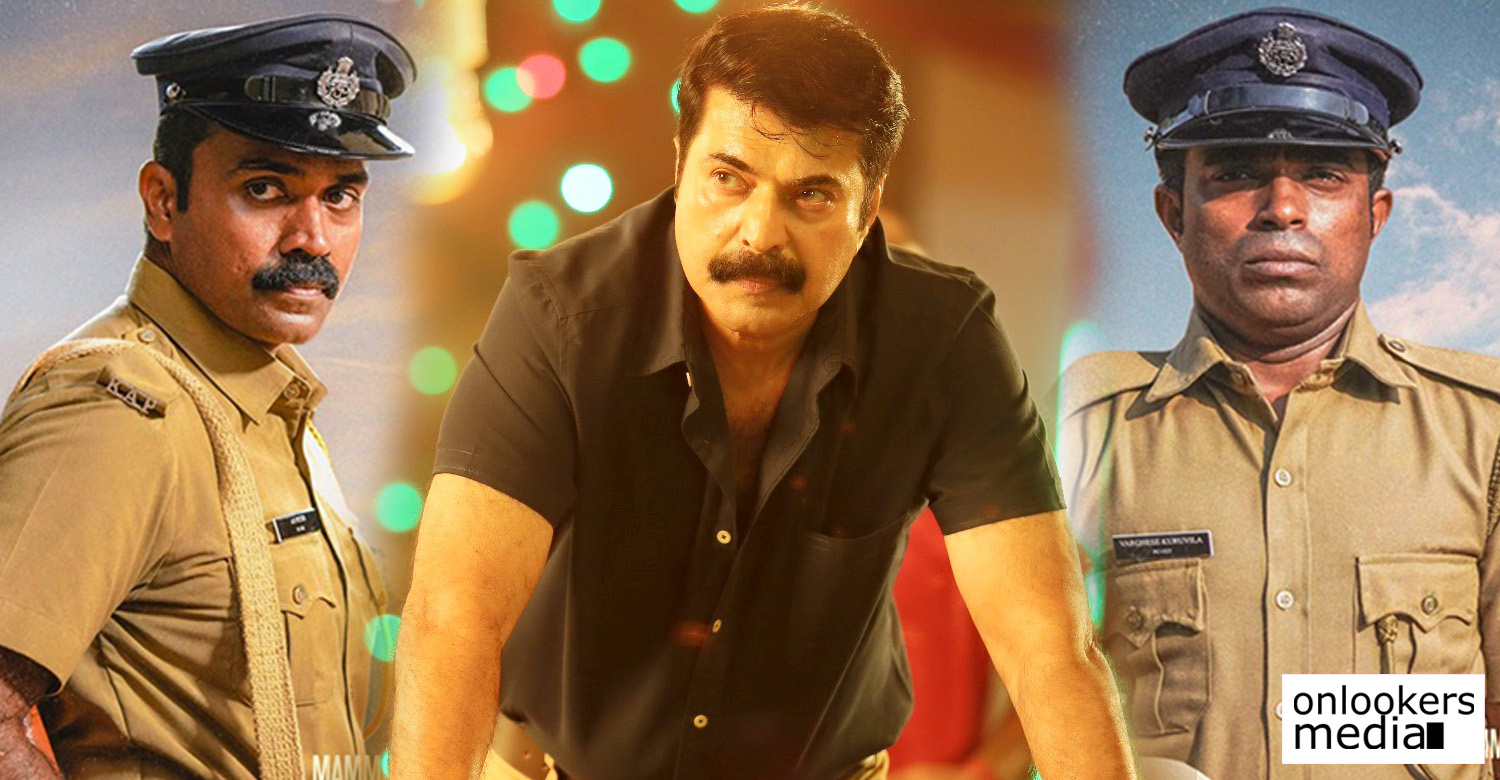 Check out these new character introduction posters of Unda

Mammootty’s new film ‘Unda’ is getting ready for release this Eid. The movie directed by Khalidh Rahman of ‘Anuraga Karikkin Vellam’ fame is touted to be an comedy action thriller. The makers are current releasing the posters of all major characters in the film. The posters featuring Jacob Greogry and Rony David were released in the last couple of days. While the former’s character is named as Varghese Kuruvila, the latter plays a character named Aji Peter.

‘Unda’ has Mammootty playing the role of a police sub inspector. Director Khalidh has penned the story which revolves around a set of events that occur when an group of policemen from Kerala reach the Maosit areas in North India for election duty. Harshad has written the movie’s screenplay.