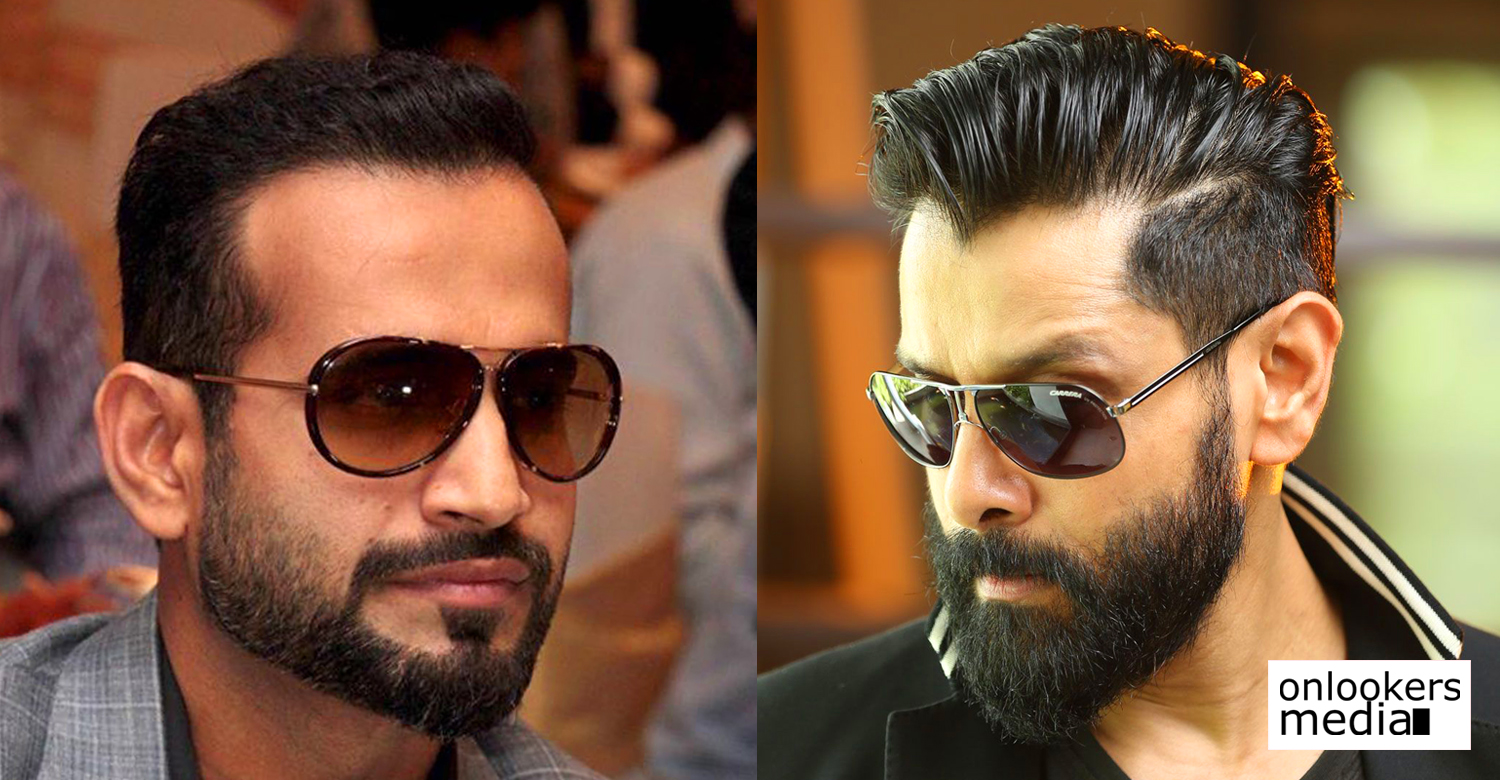 Vikram is currently working om Ajay Gnanamuthu’s thriller film, tentatively titled as ‘Chiyaan Vikram 58’. There is a buzz going around in social medias that the film has been titled as ‘Amar’ but the makers are yet to confirm this. 7 Screen Studio is producing this big budget film that is being shot across various countries. Maestro AR Rahman is composing music for the film.

Director Ajay Gnanamuthu has previously helmed the horror flick ‘Demonte Colony’ and crime-thriller ‘Imaikka Nodigal’, both of which were hits. So his new film with Vikram has high expectations among fans. The star will reportedly be looking in multiple looks in the film.

Cricketer Irfan Pathan is making his acting debut with this fikm. Irfan has already completed shooting for the first schedule of the film. He plays a Turkish police officer and it is said to be a very important character. Former Miss Supranational, Srinidhi Shetty, well known as the heroine in the Kannada blockbuster ‘KGF’, is the female lead here as well. Malayalam actor Shane Nigam has also been approached to play an important role in the film, but it is not yet known if the youngster has signed the dotted lines.

Driving Licence is a special film with a very interesting script: Prithviraj
Official: Keerthy Suresh joins the cast of Thalaivar 168
To Top