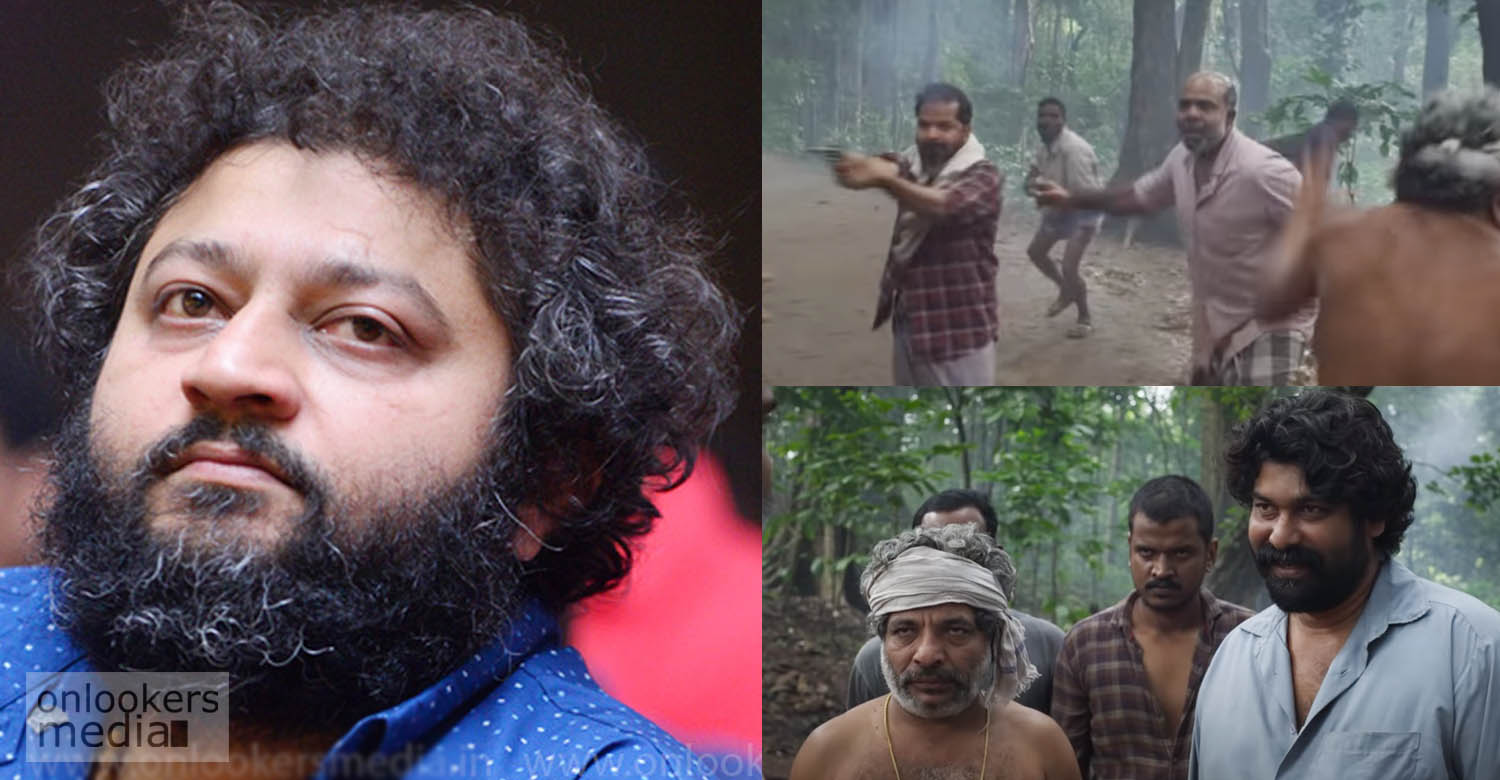 We had recently reported about the possibility of Lijo Jose Pellissery’s ‘Churuli’ skipping theatres and releasing directly on Sony Liv. It has now been officially announced. The film will be premiering on the OTT platform on November 19.

‘Churuli’ has high expectations among cinephiles. The film was screened earlier this year at the 25th edition of International Film Festival of Kerala (IFFK), where it won the audience poll Rajata Chakoram for the Best Film.

‘Churuli’ stars Vinay Forrt, Chemban Vinod Jose and Joju George as the leads. The film’s synposis goes by this,

A few people who go in search of a man named Mayiladuparambil Joy, get trapped in a terrifying time loop in this sci-fi/horror tale of insanity, fear and ‘aliens’?

The story of ‘Churuli’ is by popular novelist Vinay Thomas and its screenplay is adapted by Hareesh of ‘Jallikattu’ fame. Its technical team comprises of ace cinematographer Madhu Neelakandan, editor Deepu Joseph, composer Sreerag Saji and sound designer Renganaath Ravee.