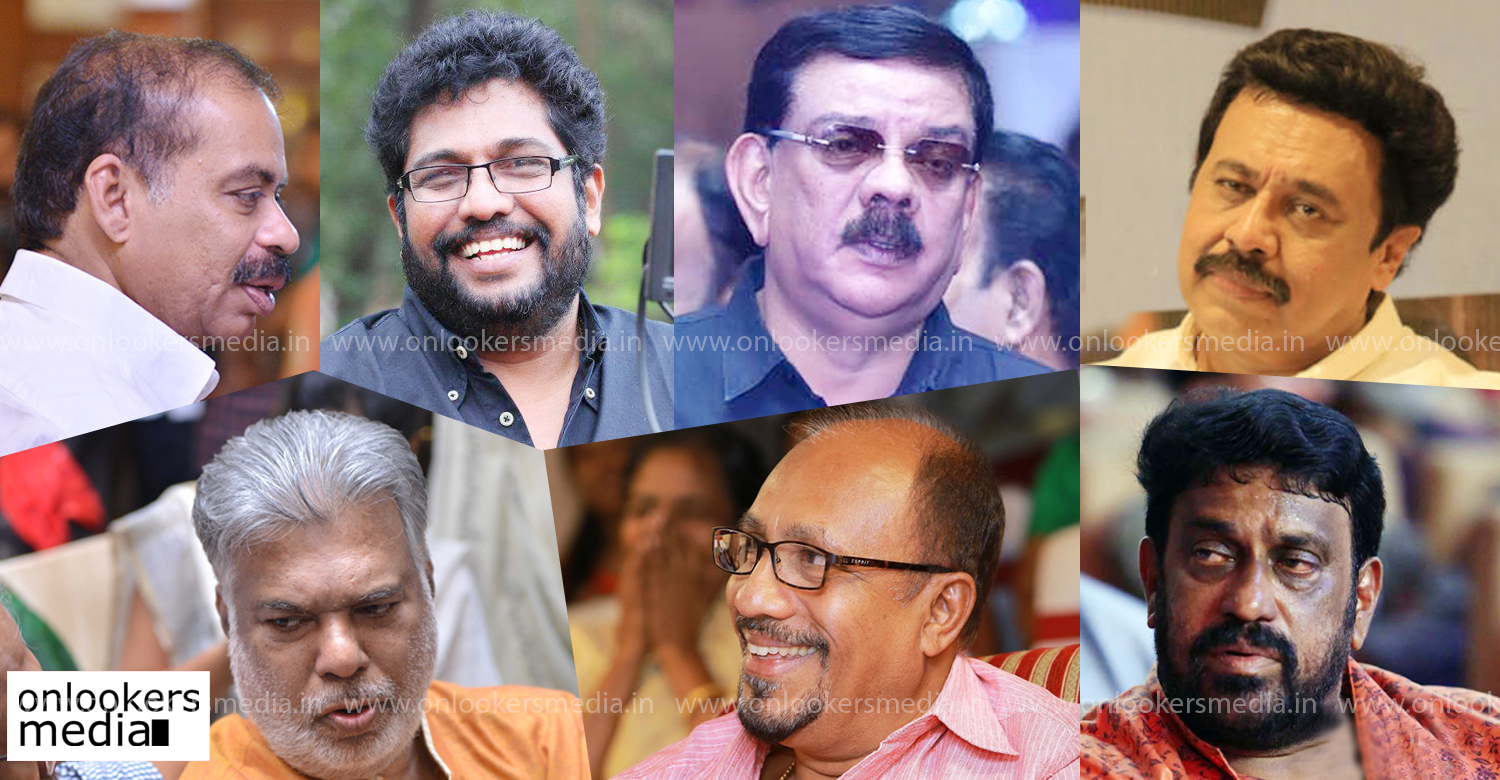 In the last few years, several young filmmakers have arrived in the Malayalam film industry and have successfully carved a niche for themselves. However, a space for the veterans is always there and the next couple of years will prove the same. Senior directors like Joshiy, Sathyan Anthikad, Priyadarshan, Shaji Kalias, Bhadran, K Madhu and Vinayan have projects lined up and it sure promises to be an exciting season ahead. Joshiy, arguably the most senior filmmaker in Malayalam industry currently, made a smashing comeback recently with ‘Porinju Mariam Jose’. The film starring Joju George, Chemban Vinod Jose and Nyla Usha emerged successful at the box office and was also a testimony of Joshiy’s ability to helm a proper mass entertainer. He is currently in talks with stars like Mammootty and Dileep, and either of these projects are expected to begin next year. Despite the emergence of the so-called ‘new gen wave’ and the changing formulas, if there is one filmmaker who is stuck to the old-school style and still been successful, it has to be Sathyan Anthikad. Last year, he delivered a huge box office hit with ‘Njan Prakashan’ and interestingly its lead actor was Fahadh Faasil, who is considered as the poster boy of ‘new gen’ cinema. Next year, the director is set to team up with Mammootty and it marks their reunion after a gap of 23 long years. Iqbal Kuttippuram is scripting the film, which is yet to be titled. Master director Priyadarshan has been working on his dream project ‘Marakkar: Arabikadalinte Simham’ for some time now. The film has Mohanlal a plethora of other stars from various languages as part of its cast. Said to be the biggest film ever made in Malayalam cinema history, the hype around ‘Marakkar’ is naturally humongous. Shoot got completed in the first half of this year and the makers are planning to release the film in March, 2020. Malayalam movie lovers are expecting nothing but a grand visual treat from Priyadarshan. After a six year long hiatus, Shaji Kailas is making his comeback to Malayalam with ‘Kaduva’. The Prithviraj starrer is conceived as an action-packed mass entertainer, which is the director’s forte. Jinu Abraham is scripting the film. Shaji Kailas has also assembled a strong technical crew comprising of ace DOP Ravi K Chandran and popular South Indian composer SS Thaman. ‘Kaduva’ is expected to hit screens by the end of 2020. ‘Spadikam’ director Bhadran also has a promising film coming up next year. Titled as ‘Joothan’, the film was announced with Rima Kallingal, Soubin Shahir and Joju George in the leads. But we recently heard that Rima Kallingal has opted out of the film. Other details regarding the project are not yet known. Bhadran’s last release was ‘Udayon’, 14 years back. So the director will be hoping to make a strong comeback with ‘Joothan’. K Madhu, the master of thriller films, is also set to make a comeback next year. The famed trio of K Madhu, SN Swamy and Mammootty are reuniting for the fifth edition in the CBI series. The star has already given his nod and shoot for the film is scheduled to commence early next year. SN Swamy has pinned high hopes on the film and has assured that it will be a hardcore investigative thriller that will be the first of its kind in Malayalam. After his unofficial ban got revoked, director Vinayan announced back to back projects. ‘Aakasha Ganga 2’, the sequel to his 1999 superhit film is slated for release next month. Apart from that, he has announced a period film titled ‘Nangeli’ and a project each with Jayasurya and Mohanlal. Vinayan’s film with Mohanlal is said to be a highly ambitious one that is likely to begin by 2020-end.