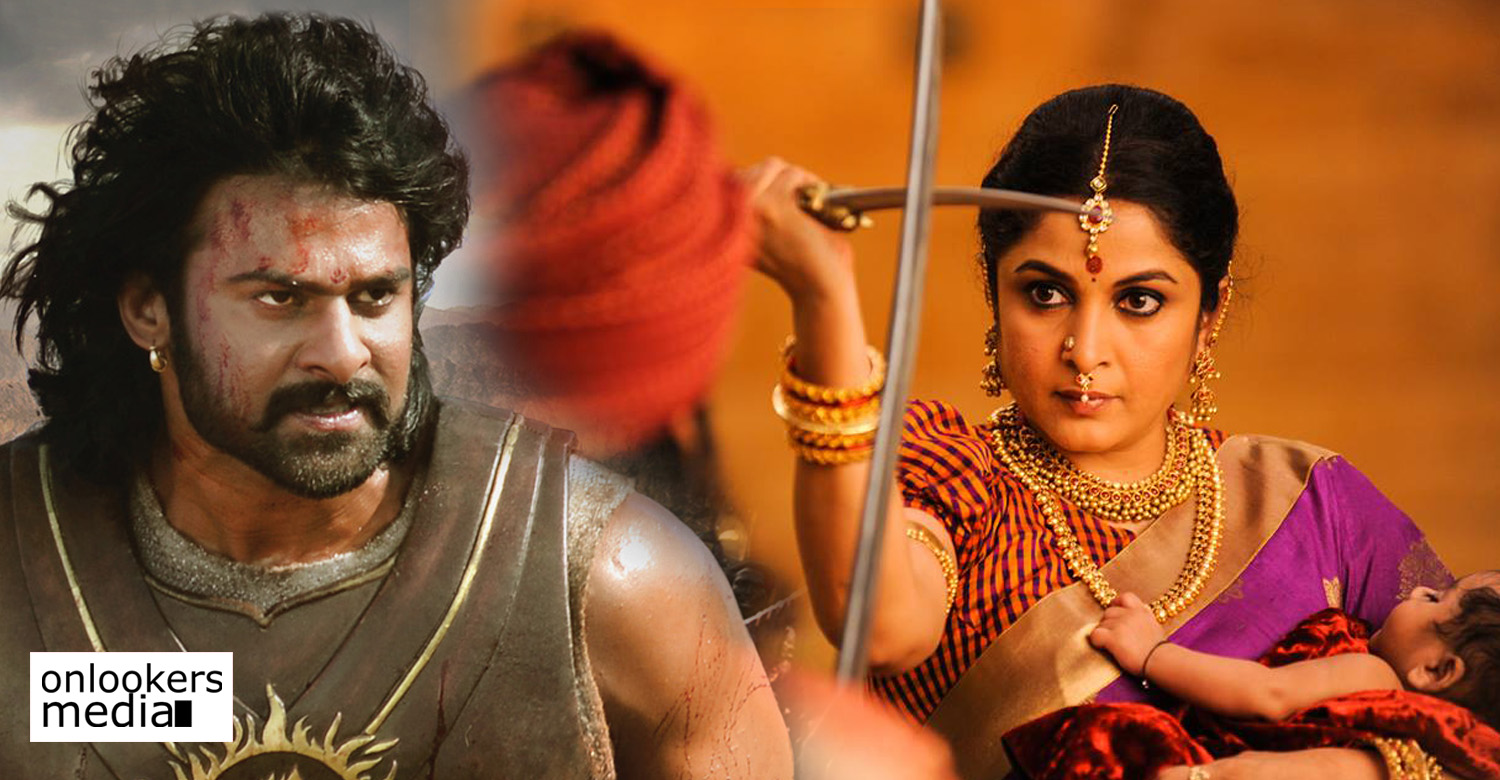 Confirmed: Baahubali prequel is on its way!!

Baahubali is a landmark movie in Indian cinema history. The two-part franchise made by SS Rajamouli went on to become hugely successful all across the globe. The popularity enjoyed by the series and its characters is second to none. Though the Baahubali series has ended on big screen, the stories of Mahishmati kingdom continues to be told through various books, games and animation shows.

Online streaming giant Netflix has now announced a huge project based on Baahubali. They are making a three-season show titled Shivagami, which will be the prequel of Baahubali. The show has been planned to be made on a grand scale with a whopping budget of 2 million dollars per episode. It will be co-directed by SS Rajamouli and Deva Katta.

Shivagami, the show is based on Anand Neelakanth’s book ‘The Rise of Sivagami’. Inspired by the Baahubali series, Anand made a spin-off of the same with Shivagami as the central character. Its story is set in the era prior to Baahubali : The Beginning as it traces the journey of queen Shivagami. Ramya Krishnan delivered a majestic performance as Rajamata Shivagami in the movie series.

The Netflix show’s makers have not yet announced who will be playing Shivagami’s role. Needless to say, it will be a big challenge for anyone to emulate Ramya Krishnan’s perfomance from the original. More details regarding the other cast and when the shoot commences are expected to be announced shortly.