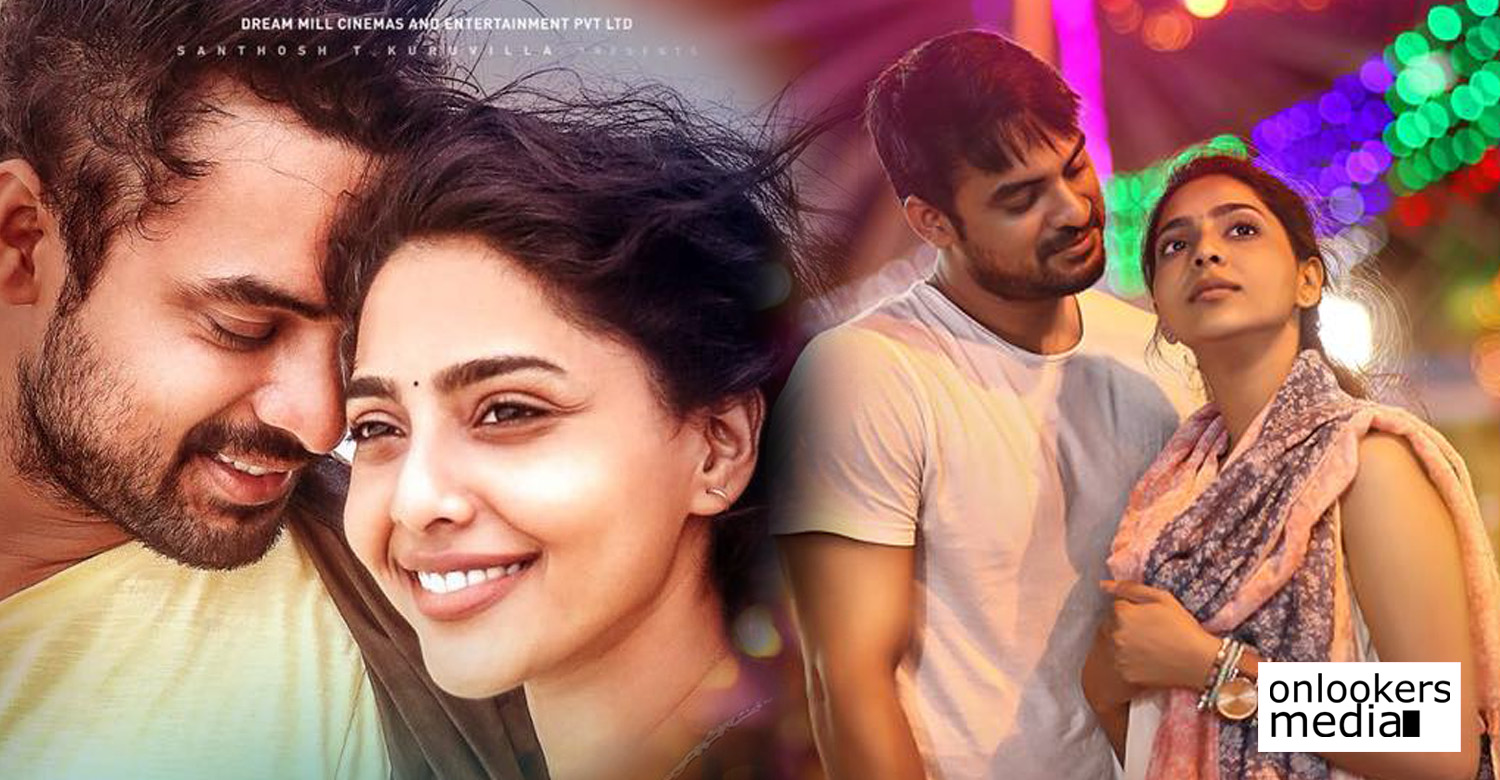 Confirmed: Mayaanadhi to be remade in Hindi

Aashiq Abu’s Mayaanadhi was unarguably one of the best Malayalam movies of 2017. The movie starring Tovino Thomas and Aishwarya Lekshmi in the lead roles is a romantic thriller that stayed clear of the stereotypes. Writers Syam Pushkaran and Dileesh Nair scripted an intense romantic story and weaved it around a crime element. Hitting screens as a Christmas release, the movie was right away lapped up by the critics. After a slow start at the box office, it soon picked courtesy the word of mouth and emerged as a winner with a theatrical run of over 100 days.

Last day, the 125 days success celebration of Mayaanadhi was held in Kochi. Tovino Thomas, Ashiq Abu and the whole team were present. An exciting announcement was made during the function last day. The movie is getting a Hindi version. Santhosh T Kuruvilla, Aashiq Abu and Sachin Pilgaonkar will be jointly producing this movie and Jo Rajan will be directing it.

More details regarding the cast and other crew members have not yet been announced. Mayaanadhi was a movie that won widespread critical acclaim for its fresh treatment, bold writing and the excellent performances of the lead actors. It will be interesting to see how the makers adapt to suit the sensibilities of the Hindi audience.