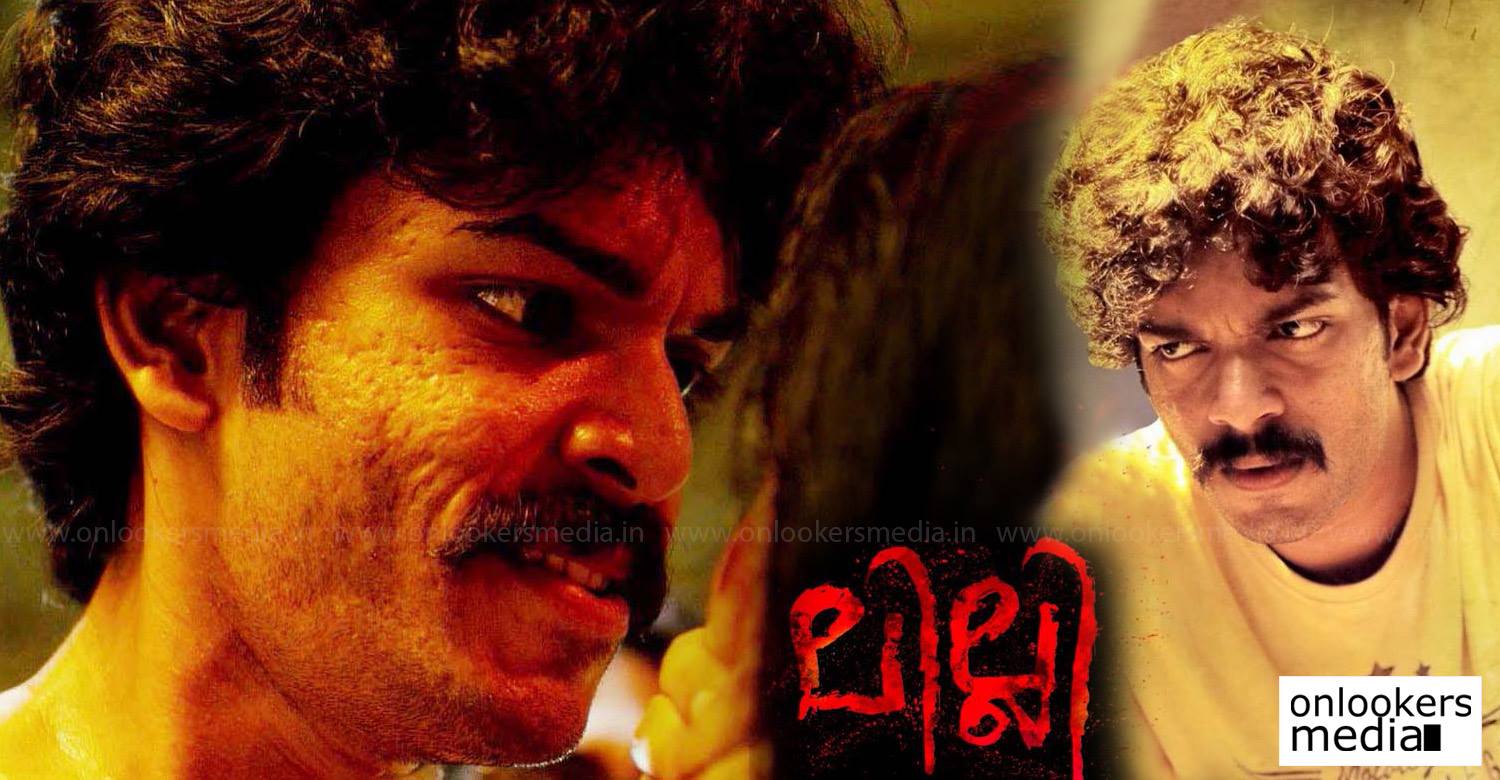 Dhanesh Anand: The cold-blooded villain in Lilli is winning hearts!

Though Malayalam cinema is going through a glorious phase, experimental films are still a rarity here. Debutant director Prasobh Vijayan and a bunch of other newcomers have come up with one such film, Lilli, that is currently running in theatres. The movie got released last Friday (September 28) and has opened to unanimously positive reviews from the critics. Most critics have rated Lilli as the first of its kind survival thriller film in Malayalam.

Lilli is basically the story of how a pregnant woman manages to escape from her kidnappers. Prasobh Vijayan, who has also scripted the movie, has made no compromises as there is an excessive usage of violence. The movie was rightly censored with an A certificate, for it has several spine chilling moments. The hard-hitting subject is backed with stellar performances from the actors.

Almost all the actors in the movie are newcomers. One of the most impressive among them was Dhanesh Anand, the actor who played the role of Rajesh. Some of the dialogues and mannerisms by his character can easily irk anyone. Rajesh is the most hateful of the three kidnappers. As quoted by a reviewer, this particular character is so annoying that we, the audience, feel totally justified with Lilli’s reaction. Despite being a debutant, Dhanesh has imbibed the psychotic nature very well.

Lilli is the maiden venture of E4 Entertainment’s new banner E4 Experiment. Their objective is to promote young talents by funding low-budget films. Lilli is a path-breaking film in that aspect and if manages to do well at the box office with the audience’s support, it will definitely inspire many other cinema aspirants.