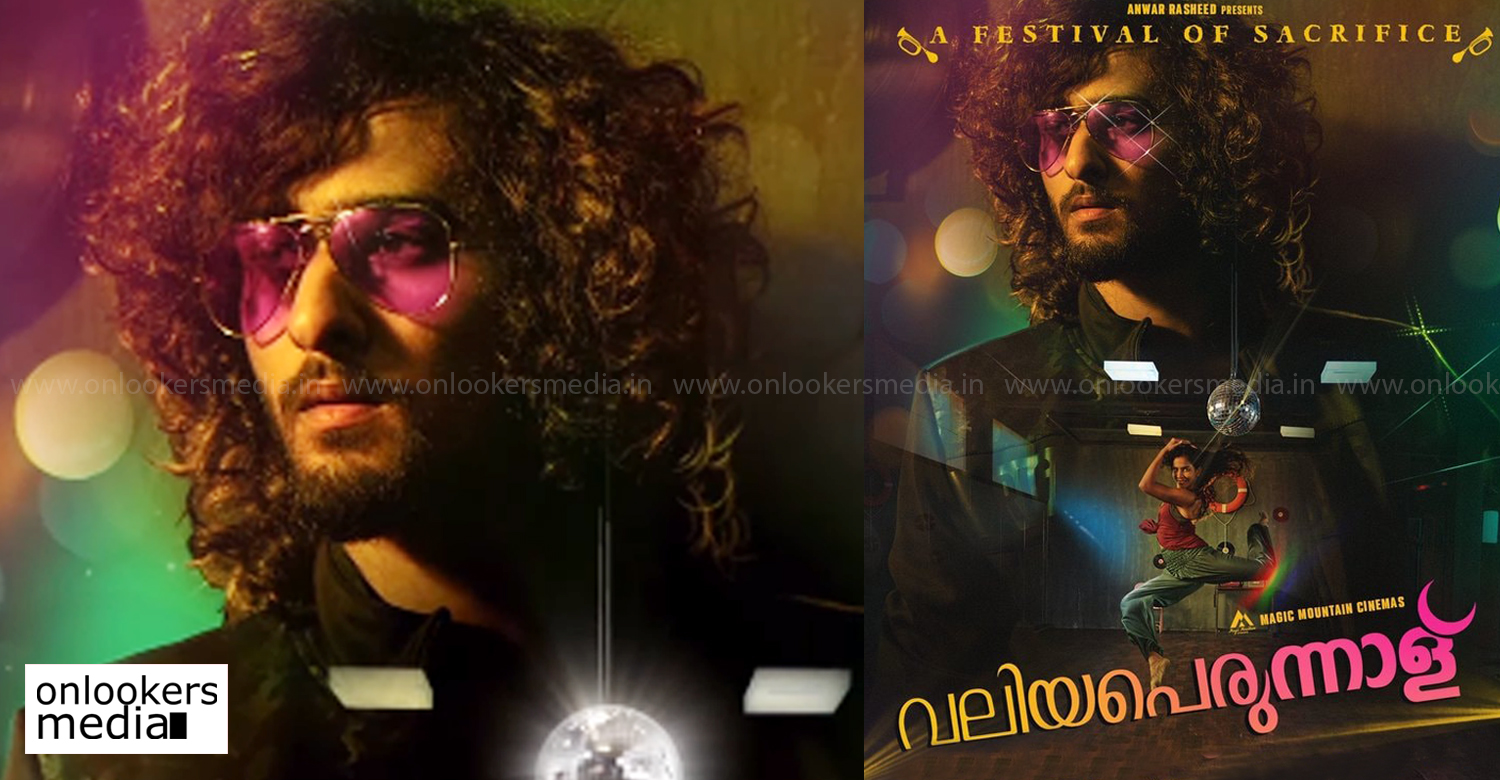 The motion poster of Shane Nigam’s new film ‘Valiya Perunnal’ was launched by actor Dhanush through his official social media handle. Debutant Dimal Dennis is directing the movie. It has been in the making for a long time now and was supposed to release much earlier. Monisha Rajeev is producing the film under the banner of Magic Mountain Cinemas and hit maker Anwar Rasheed will be presenting it.

‘Valiya Perunnal’ is penned jointly by director Dimal Dennis and Thasreeq Abdul Salam. It is said to be a Fort Kochi based story in which Shane Nigam plays the role of a dancer. Joju George and Soubin Shahir are also said to be part of the cast. Its core technical crew includes ‘Thottappan’ cinematographer Suresh Rajan, music director Rex Vijayan and editor Vivek Harshan.

Along with the poster, it has been added that ‘Valiya Perunnal’ will be releasing in October, however the exact date has not yet been announced.