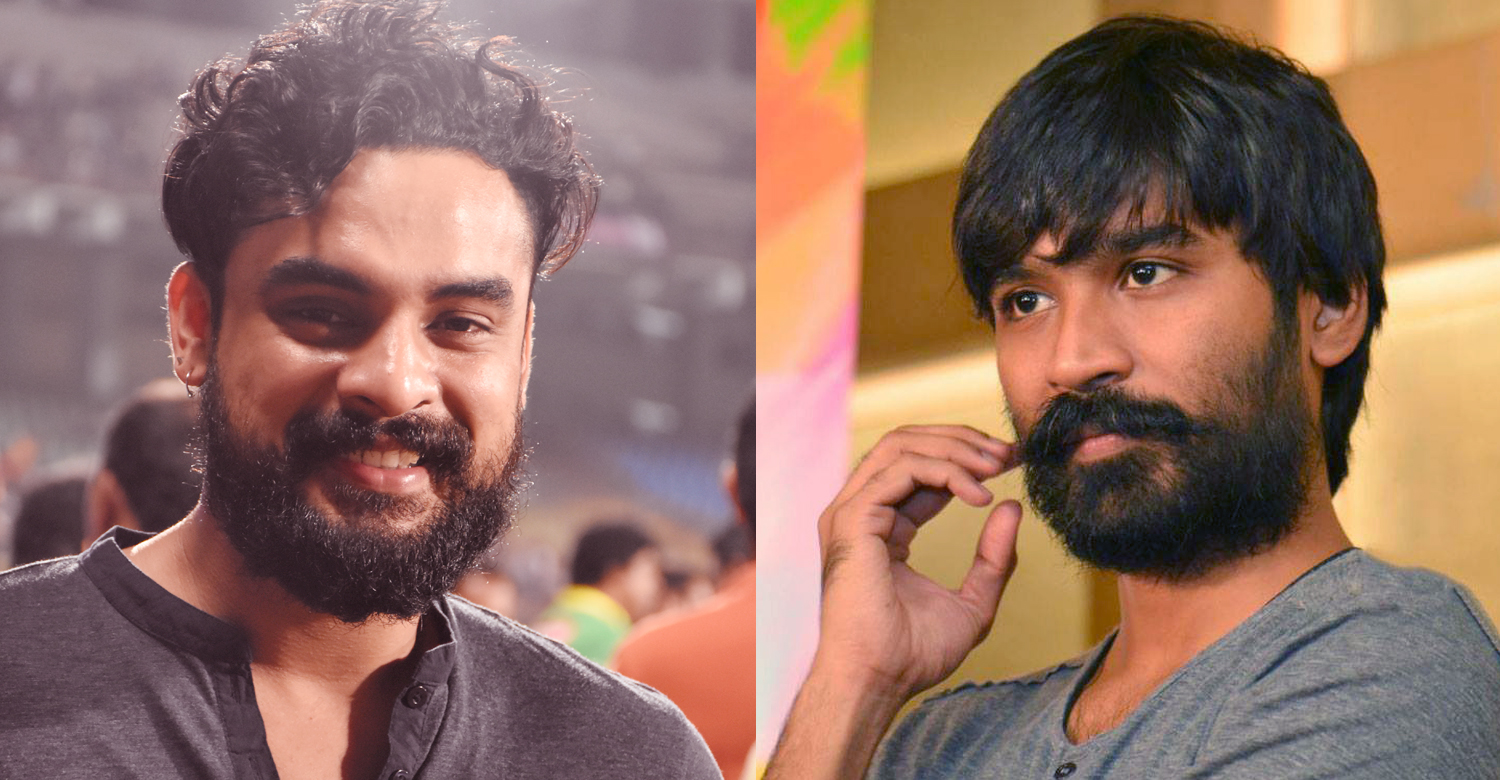 Tovino Thomas over the last few months has become one of the leading young stars of Malayalam film industry. His latest release Oru Mexican Aparatha was opened to phenomenal numbers in the box office. It has already become a profitable venture and is certain to end up with a superhit status.

The actor meanwhile has a slew of exciting projects in his kitty. He is playing the lead in Mollywood’s first time travel movie Tick Tock. The movie is directed by newbie Vivek Anirudh. Tovino recently signed for Aashiq Abu’s next for which Amal Neerad has written the story. Screenplay for this untitled movie is written by Syam Pushkaran and Dileesh Nair.

Tovino while talking to Onlookers Media has informed that popular Tamil actor Dhanush will produce his new Malayalam movie. This will be Dhanush’s debut production venture in Mollywood.

The yet to be titled Tovino starrer will be directed by Dominic Arun, who has previously made the noir short film Mrithyumjayam and also worked on the screenplay of Style starring Unni Mukundan and Tovino Thomas.

Tovino Thomas and newcomer Neha Iyer will be playing lead roles in this new movie, which is said to be a black comedy. According to reports, the film will start rolling today (March 18).

The actor’s next release will be Godha, directed by Kunjiramayanam fame Basil Joseph. It is a wrestling drama in which Tovino is playing the role of Anjaneya Das, a wrestler. The actor had trained rigorously to develop a wrestler’s physique for the movie.

Take Off new trailer released; Support from Mohanlal and Mammootty
Baahubali 2 is now India’s most watched trailer
To Top