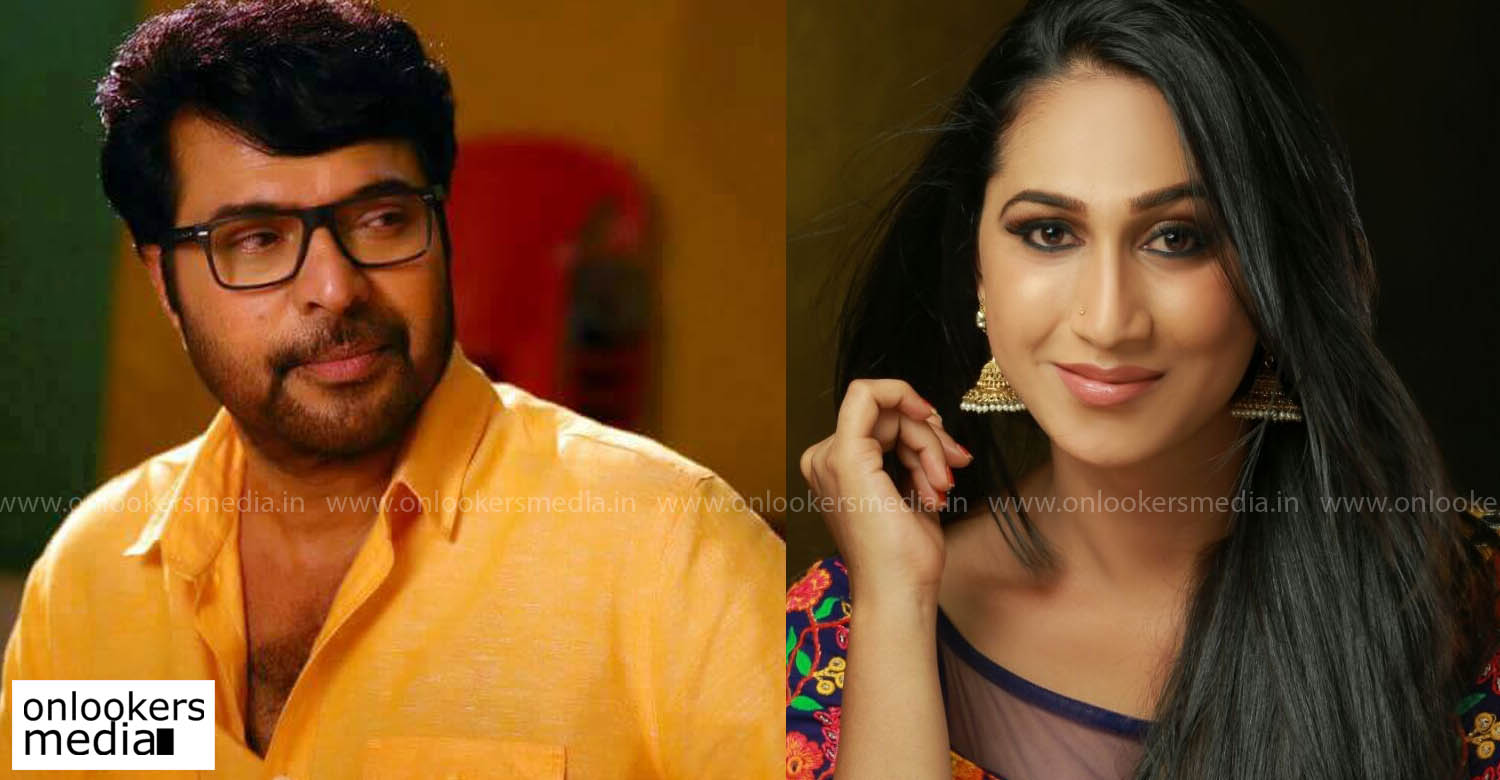 I didn’t face any sort of discrimination from Mammootty: Anjali Ameer

Megastar Mammootty’s next bilingual movie Peranbu is gearing up for release. The movie directed by Ram is highly anticipated for many reasons. Mammootty is returning back to Kollywood after a long gap and sources close to the camp have informed that the actor has given a performance that could sweep several awards. But other than that, the movie hogged the limelight when it was announced that transgender artist Anjali Ameer is playing the female lead opposite Mammootty.

Anjali Ameer, hailing from Kozhikode is the first transgender artist from Mollywood to play lead role in a feature film. It is very heartening to see the film industry opening gates to transgender people, who like others have their rights to live according to their wish. But unlike others, they are victims of severe discrimination irrespective of the field. With strict enforcement of law, the situation has bettered of late.

Anjali Ameer recently opened about her working experience with Mammootty. She said, “Like others, I was also quite apprehensive to talk with Mammootty. But he was very comfortable to work with. He helped me to improve my performance by giving valuable tips while shooting for many scenes. I didn’t have to face any sort of discrimination from him. Even when introducing me to the audience through Facebook, he didn’t mention me as a transgender. I am very grateful to act with Mammootty in my very first movie itself.”

Mammootty is playing the character Amuthan in Peranbu. The movie also stars Sarath Kumar, Kaniha and Suraj Venjaramoodu in pivotal characters. Thanga Meengal fame Baby Sadhana is playing the role of Mammootty’s daughter in the movie.

Yuvan Shankar Raja is the composer and Sreekar Prasad is handling the cuts. The movie is produced by PL Thennappan under the banner Sri Rajalakshmi Films.

Then Big B, now The Great Father
Prem Nazir about Mohanlal and Mammootty
To Top