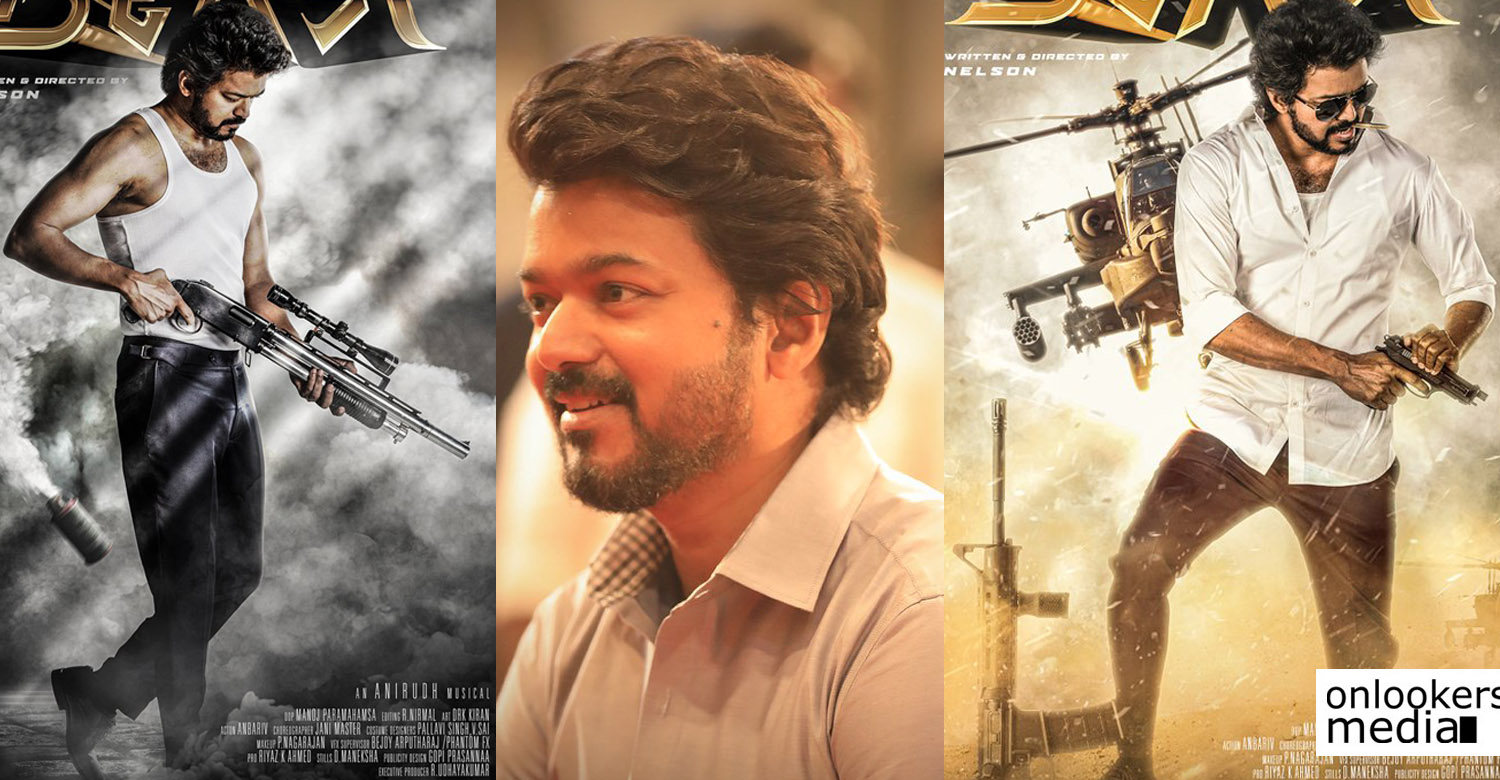 Vijay’s next with director Nelson Dilipkumar has been titled as ‘Beast’ and its posters continue to trend in social medias. Touted to be a big-scale action film, it is produced by Sun Pictures. As per trustworthy reports, the makers are planning it as a January 2022 theatrical release during the Pongal season. Streaming giant Netflix has acquired the post-theatrical digital rights. It is believed to be a great move by Netflix as big star movies such as this bring in lage number of subscriptions. Digital rights of Vijay’s last film ‘Master’ was bagged by Amazon Prime Video and it garnered great reception in the OTT arena as well.

Meanwhile, ‘Beast’ team will be hoping to resume shoot at the earliest. Major portions of the film have been planned to be shot abroad. Though they had started shoot in April in Georgia, they had to return back home due to the second wave of pandemic.

‘Beast’ has Pooja Hegde as the female lead. Malayali actors Shine Tom Chacko and Aparna Das are also part of the cast. Anirudh Ravichander is the music director and Manoj Paramahamsa handles the camera.