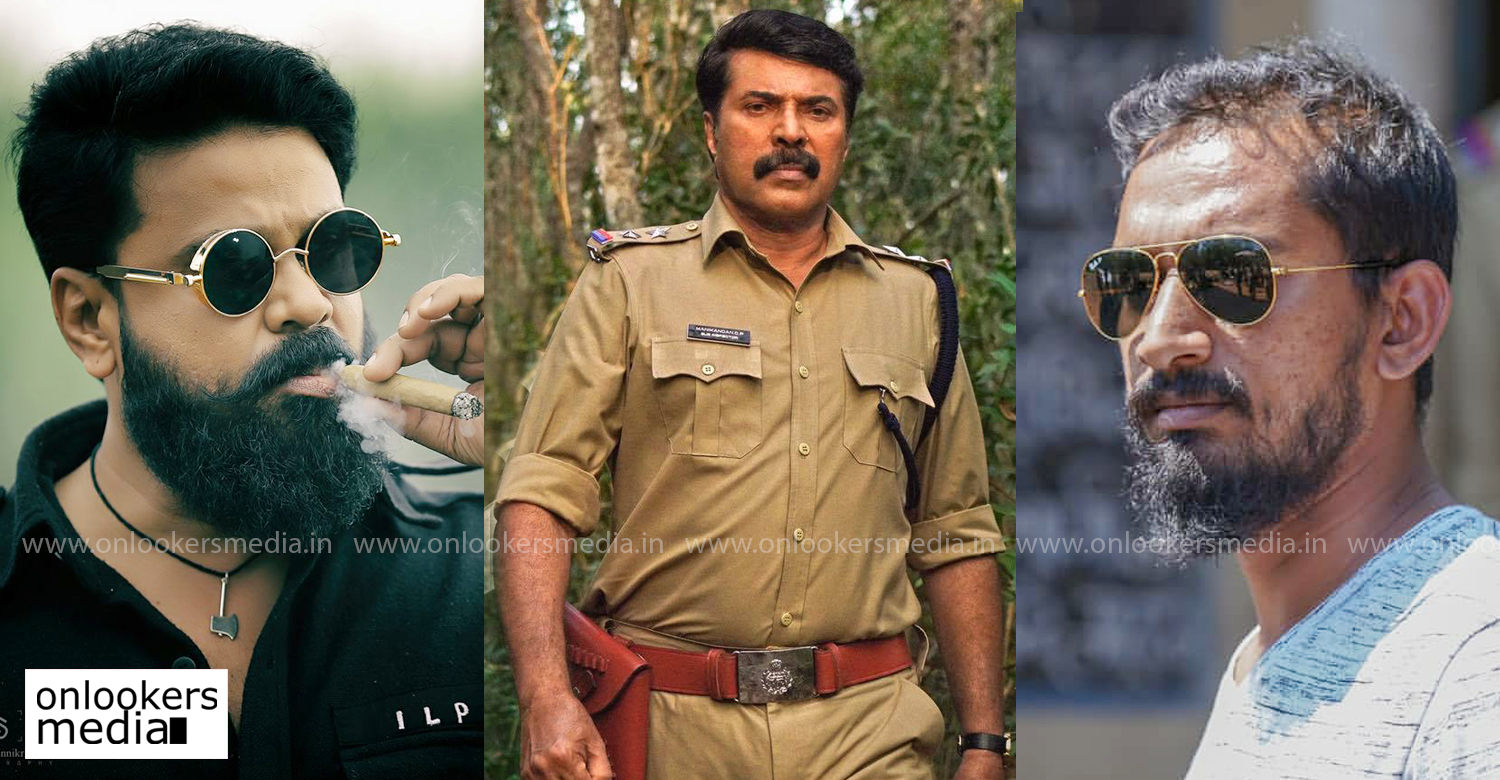 Dileep to star in Khalid Rahman’s next after Unda?

Khalid Rahman is one of the most promising filmmakers we have in Malayalam today. The youngster made his debut in 2016 with the hit film ‘Anuraga Karikkin Vellam’. Last year, he made ‘Unda’, an unusual cop film based on a real life incident. The Mammootty starrer got widespread acclaim and Khalid Rahman announced himself as a talent to watch out for.

Currently, there is a buzz going around in social medias that the director’s next film will be with Dileep. Gokulam Gopalan is said to be producing the film, but an official confirmation in this regard is still awaited. If such a project materializes, it will be interesting to see what genre Khalid attempts with Dileep.

It must also be noted that Khalid had earlier announced a film with Shane Nigam in the lead. It was supposed to be produced by Aashiq Usman and the makers had even released a casting call looking for female actors. As Shane is currently caught up with issues related to the film producer’s council, there is a possibility that Khalid has shelved the project and moved on. Anway, let’s wait for an official word.