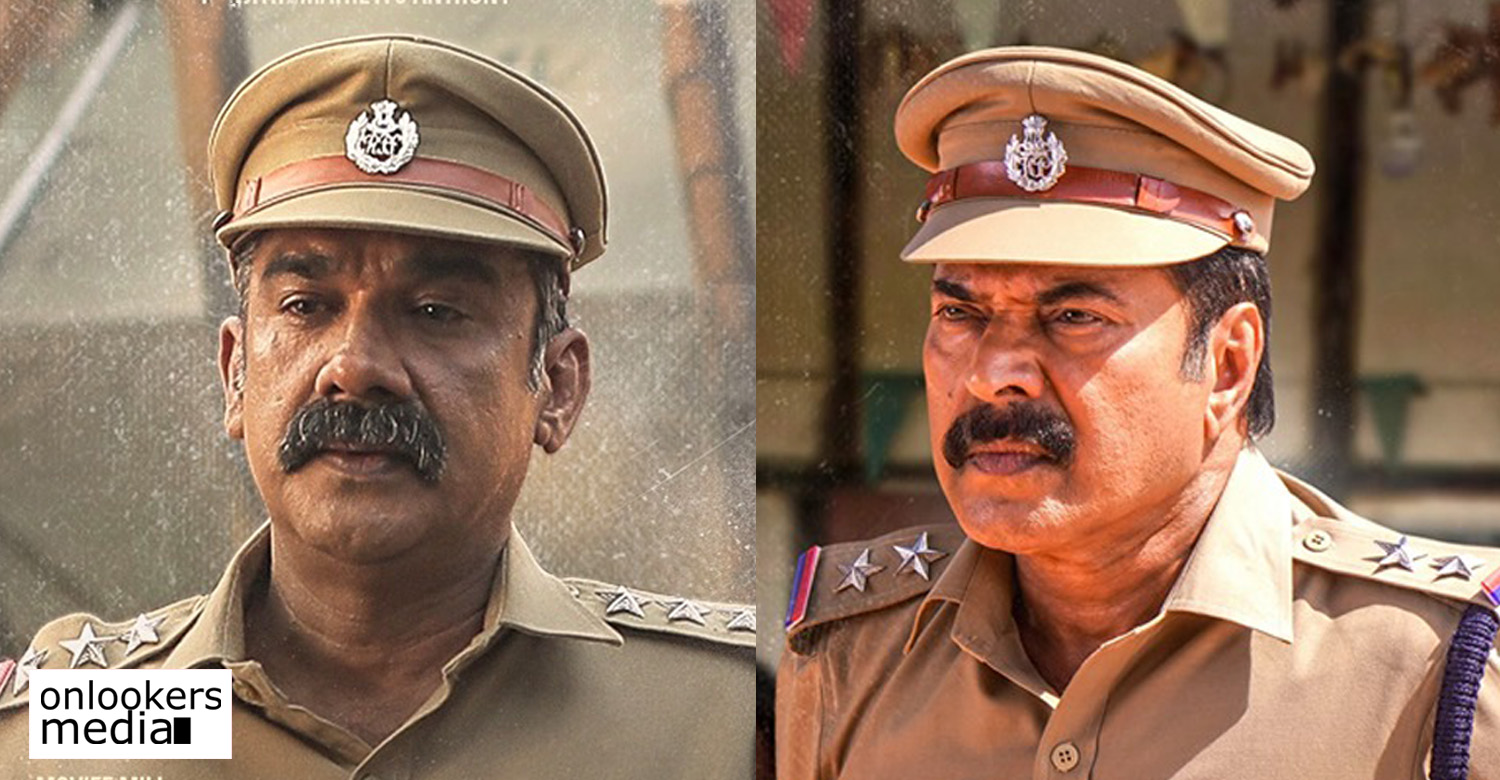 As we get closer to the much awaited release of Mammootty’s starrer ‘Unda’, expectations are soaring high. The movie directed by Khalidh Rahman is touted to be a realistic action-comedy thriller. ‘Unda’ has Mammootty playing the role of a police sub inspector named Mani. Director Ranjith is also playing a key role as a police officer in the movie. Last day, his character poster was released by the makers. He is essaying a character named Mathews Anthony in the movie.

Though Ranjith is a reluctant actor, he has given some fine performances in films like ‘Gulmohar’, ‘Koode’, and ‘Annayum Rasoolum’. His character in ‘Unda’ is said to be a brief but very important in the storyline. The movie’s story revolves around a set of events that occur when an unit of policemen from Kerala reach the Maosit areas in Chhattisgarh for election duty.