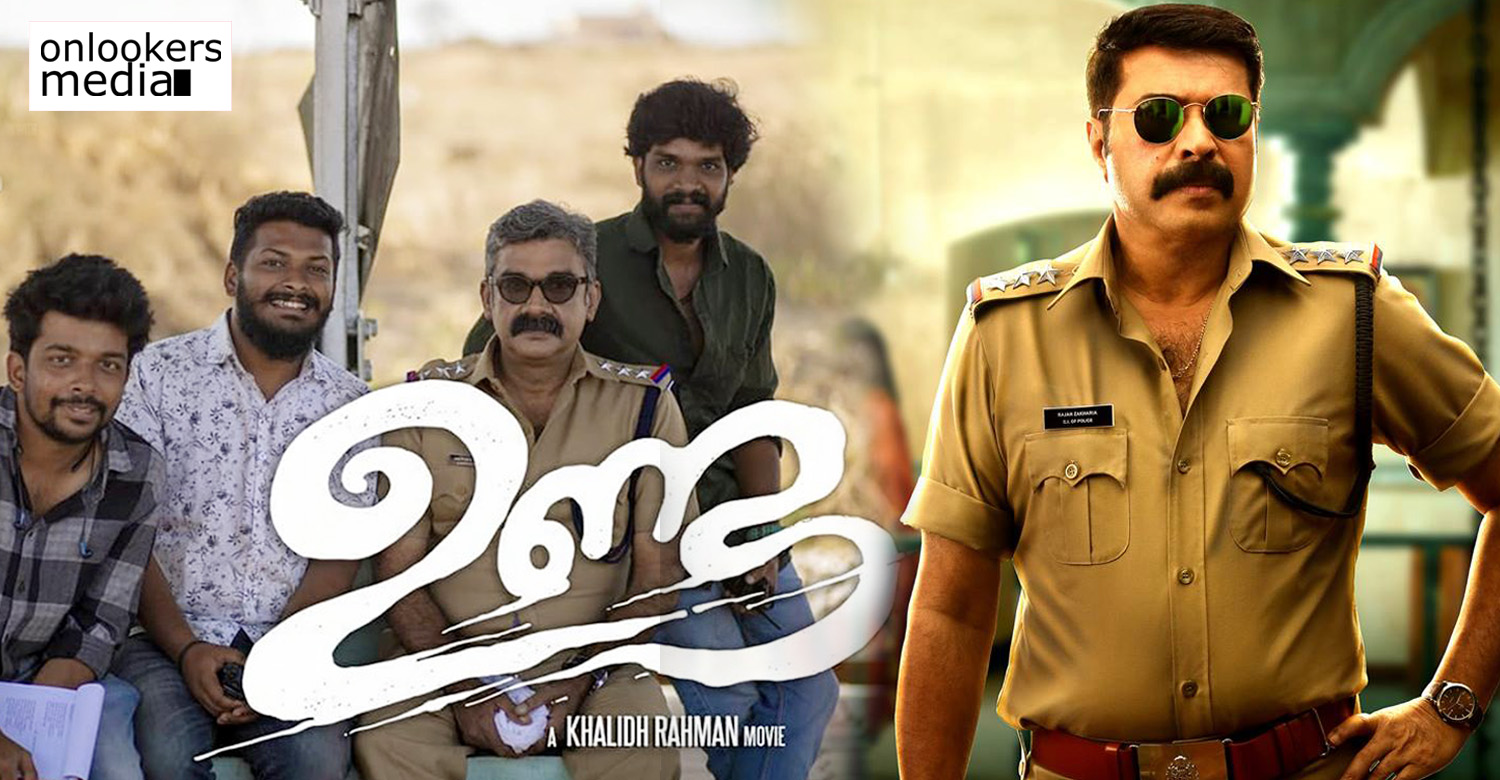 Director Ranjith as a police officer in Unda

Mammootty’s cop flick ‘Unda’ is getting ready to hit screens this Eid. The movie directed by Khalidh Rahman of ‘Anuraga Karikkin Vellam’ fame is touted to be an comedy action thriller. ‘Unda’ has Mammootty playing the role of a police sub inspector named Mani. Director Ranjith is also playing a key role as a police officer in the movie. Though he is a reluctant actor, Ranjith has given some fine performances in films like ‘Koode’, ‘Gulmohar’ and ‘Annayum Rasoolum’.