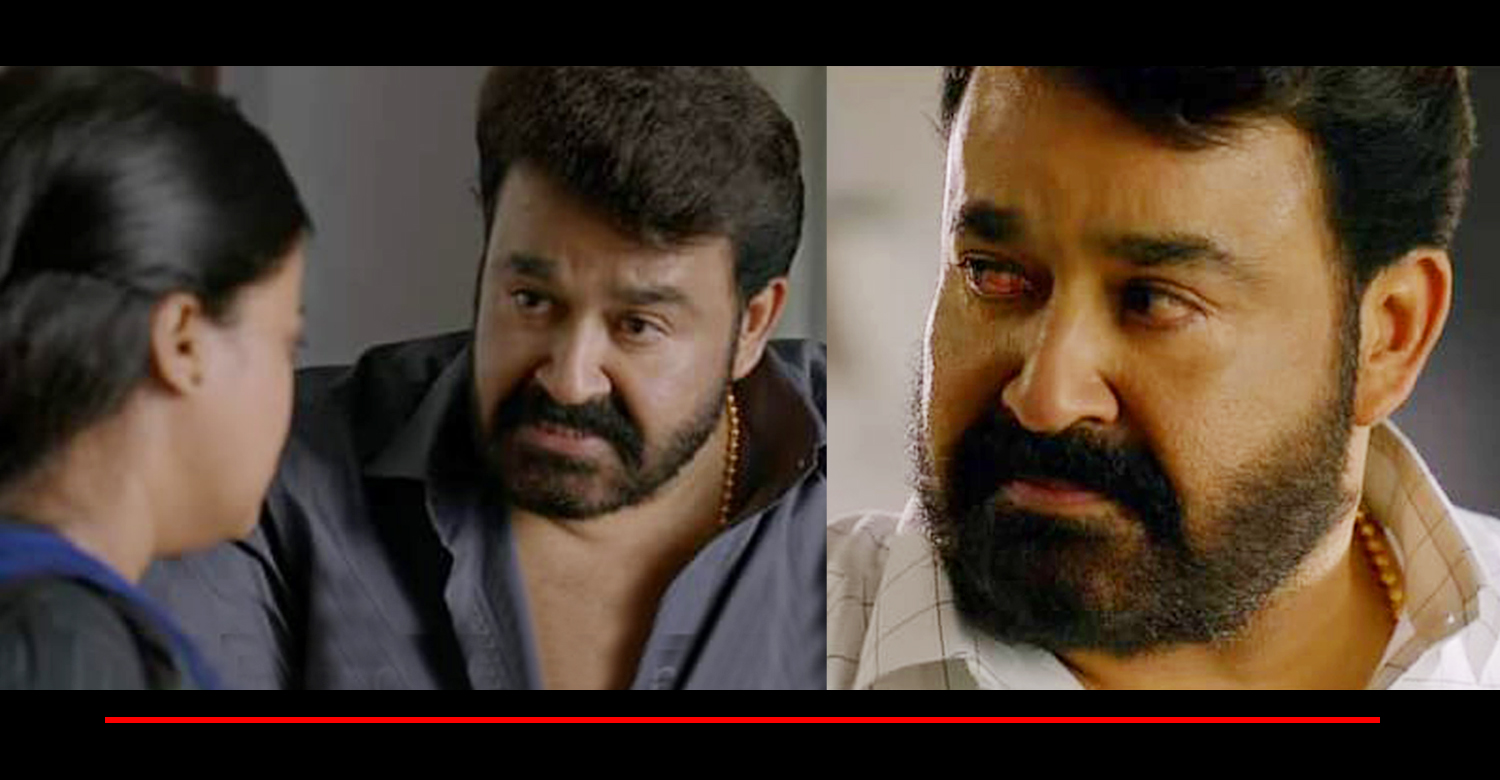 Drishyam 2 to premiere in Amazon Prime Video on February 19

Mohanlal’s much talked about film ‘Drishyam 2’ is gearing up for release on Amazon Prime Video. We have learnt that the film will be premiering on February 19. Meanwhile, the film’s trailer, which was supposed to be released on February 8, has been leaked and is currently doing the rounds in social medias.

‘Drishyam 2’ is the sequel to the blockbuster film ‘Drishyam’, that got released in 2013. Jeethu Joseph, who directed the first part, is helming this film as well. The story is once again centered around Georgekutty and family. As confirmed by the makers, the sequel will be an intense emotional drama.

Mohanlal Meena, Ansiba Hassan, Esther Anil, Siddique, Asha Sharath and Aneesh Menon are reprising their roles from the first part. Murali Gopy, Ganesh Kumar, Sai Kumar and Anjali Nair are some of the new additions to the cast. Antony Perumbavoor is producing the film under the banner of Aashirvad Cinemas.

Aashirvad Cinemas to produce a Twenty 20-like film with 140 members of AMMA
Prithviraj looks dashing in this salt and pepper look!
To Top