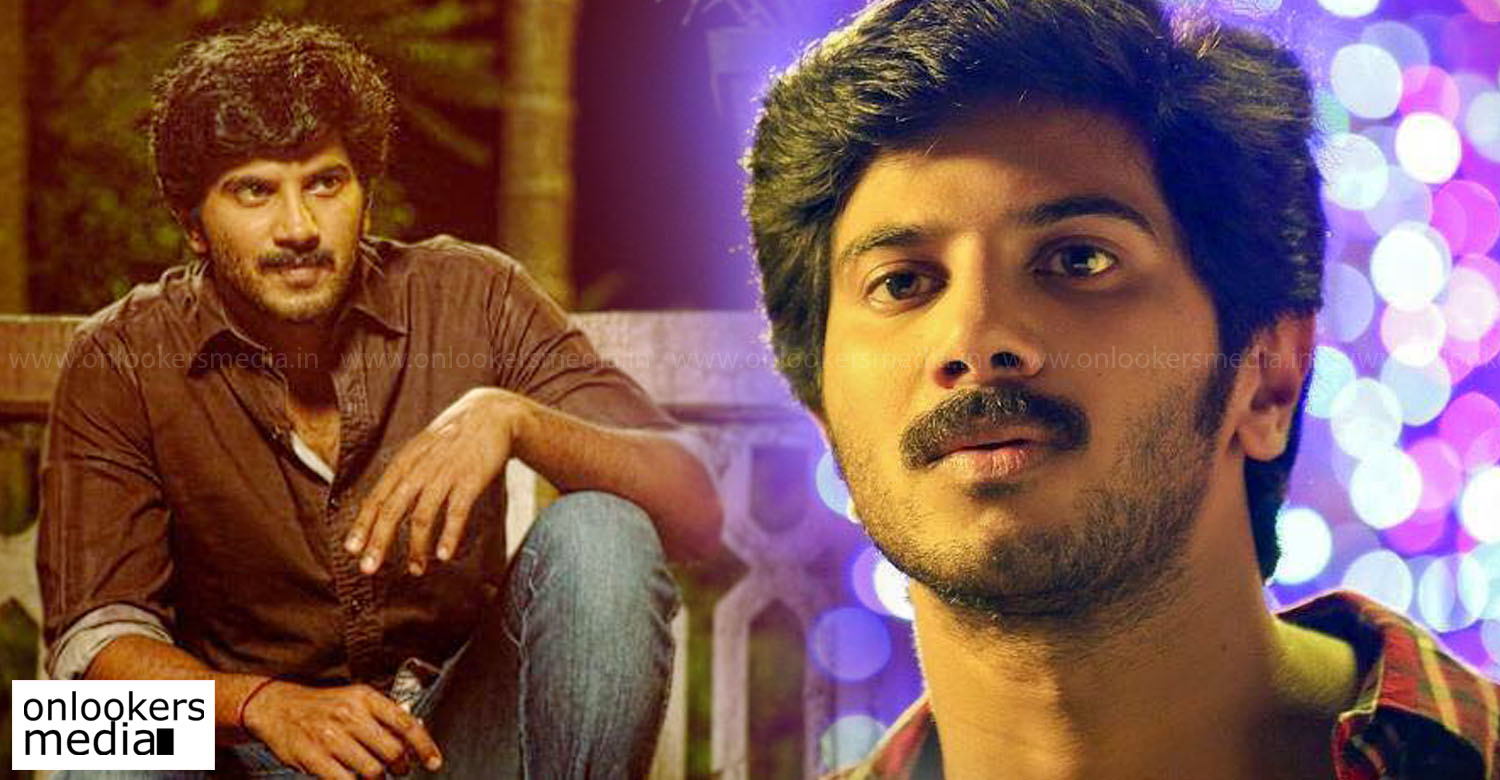 We had earlier reported that Dulquer Salmaan will be starring in Salam Bukhari’s debut directorial. The director, a former associate of Anwar Rasheed, had earlier informed that the movie will be a commercial entertain in which Dulquer will be seen as a Kochikkaran.

According to latest reports doing the rounds in social medias, Dulquer is playing a Sub Inspector in the movie. If the reports are to be believed, then this will be Dulquer’s second movie as a cop after Lal Jose’s Vikramadithyan, where he played a similar role. The actor is expected to start shooting for the movie soon after he completes his portions for Bejoy Nambiar’s Solo.

Ann Sheetal who debuted as Rosy in Prithviraj’s latest release Ezra, is essaying the female lead in this Salam Bukhari directorial. She will be seen playing a pivotal character that has ample scope for performance.

Also Read : Veeram to elevate Mollywood to the next level

Sivaprasad has written the story for the movie. Screenplay is jointly scripted by him and Bipin Chandran. Girish Gangadharan, noted for his work in movies like Neelakasham Pachakadal Chuvanna Bhoomi, Kali and Guppy is the DOP. Gopi Sunder will be composing the music while Vivek Harshan will handle the edits.

Anto Joseph is producing this yet-to-be-titled movie, which will start rolling in May this year. Fort Kochi and Pondicherry are the major locations.