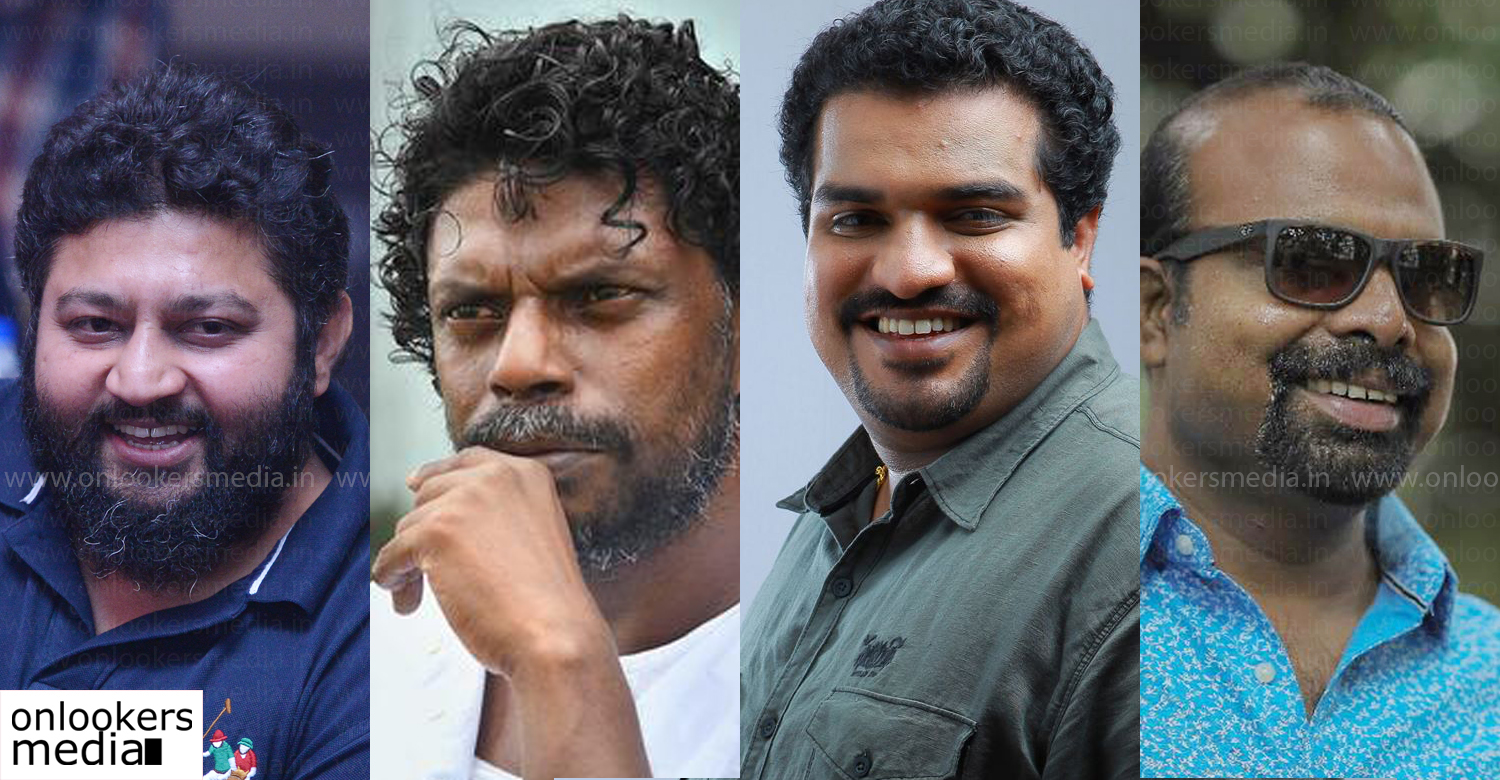 E Ma Yau; Lijo Jose Pellissery’s next will have Vinayakan, Chemban Vinod Jose and Dileesh Pothan in the lead roles

Lijo Jose Pellissery’s films are known for their out of the box themes and uniqueness in treatment. His last film Angamaly Diaries was a huge sensation that was talked about nationally. The director has kick-started works for his next without any hype whatsoever. The maverick filmmaker’s next has got a very peculiar title – E Ma Yau, which is an acronym of Eesho Maryam Ouseph.

Just like his previous films, E Ma Yau also has an interesting star cast. The director has roped in Kerala State Award winner Vinayakan, Chemban Vinod Jose and actor/filmmaker Dileesh Pothan to play the lead roles. The movie’s first look poster was recently unveiled and it features a huge coffin lying in a sea shore.

National award winner PF Mathews has penned the dialogues and screenplay of this movie. The notes writer was supposed to team up with Lijo Jose Pellissery earlier for a movie titled Antichirst but the project got shelved due to budget constraints. Their upcoming movie is reportedly a humour based satire which revolves around the coastal community.

Shyju Khalid, best known for his work in Maheshinte Prathikaram and Idukki Gold, is cranking the camera. Prashanth Pillai, a regular in LJP films, will be handling the music department. The movie is being produced by Rajesh George Kulangara.