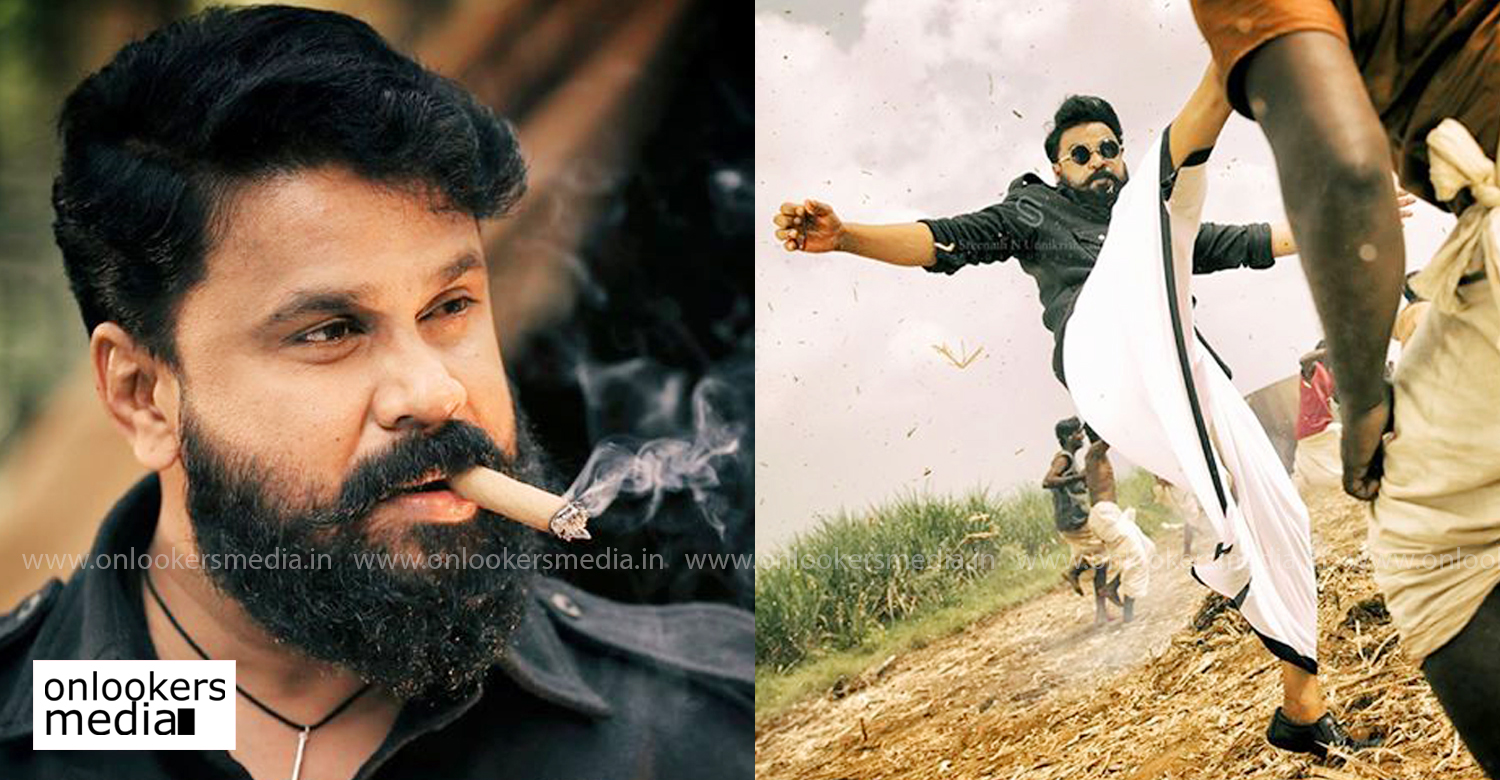 Enter the Dragon: Dileep to star in a martial arts action film!

Actor Dileep continues to experiment as he has now committed for a martial arts film. Titled as ‘Enter the Dragon’, it is scripted by Raffi and will be directed by debutant Saji Sukumar. It must be noted that ‘Enter the Dragon’ is the title of Bruce Lee’s iconic action film that got released in 1973. Meanwhile, Dileep’s film has been planned as a fun entertainer and will be shot mostly in China. Mini Studio is producing the film which is scheduled for Onam 2020 release.

Dileep and Raffi have previously collaborated for several hit films like ‘Punjabi House’, Thenkasipattanam’ and ‘Two Countries’. Raffi has also scripted the star’s ambitious 3D film ‘Professor Dinkan’, which is at the halfway of shoot.

Dileep currently has some very interesting films lined up in his kitty. After the completion of his ongoing film ‘My Santa’, he will start shooting for Nadhirshah’s ‘Keshu Ee Veedinte Nathan’. The actor also has ‘Parakkum Pappan’ and a media-based film with Joshiy coming up. Sequels for ‘Runway’ and ‘CID Moosa’ are also in the planning.