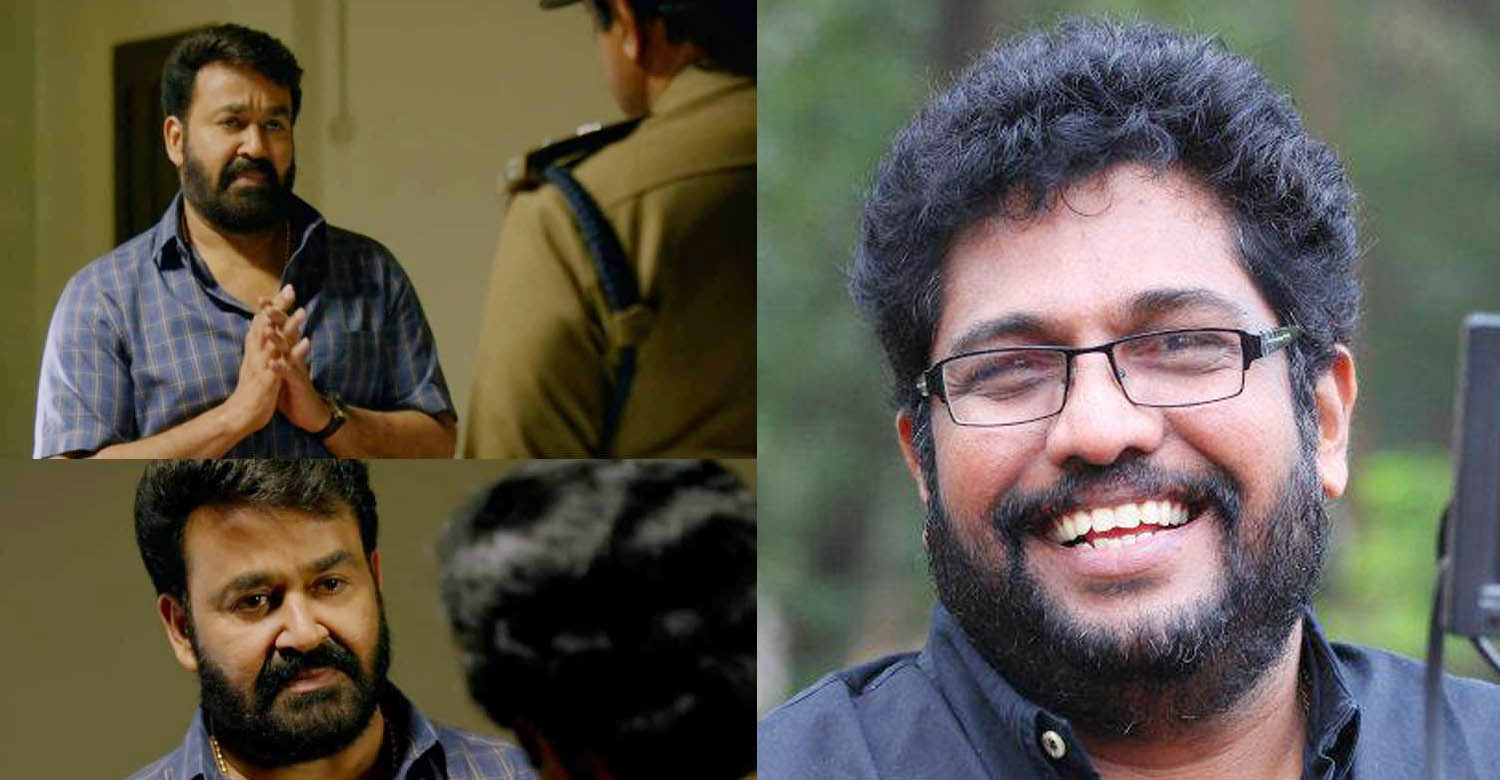 ‘Drishyam 2’ is the current talk of the town as the film continues to get excellent feedback from all over. Industry insiders including veteran filmmakers are praising Jeethu Joseph, Mohanlal and team for pulling off something not many expected. Director Shaji Kailas, who is not very active in social medias, took to his Facebook page to pen down his thoughts on the film. He has written,

Watched Drishyam 2
Superb film…excellent script and direction..really lived up to the expectations…
excellence in all sections. unexpected twist..brilliant execution..really awesome..hats off Dear Lalji, captain Jeethu, Brother Antony and entire crew….waiting for the 3rd Chapter… May God bless u All….

The storyline of ‘Drishyam 2’ is set six years apart from where the first part ended. The narrative once again revolves around Georgekutty and family. The cops are still investigating the murder case against them. Whether they manage to find evidence and arrest the family forms the plot.

After the tremendous reception for ‘Drishyam 2’, talks about remakes in multiple languages have already begun. Director Jeethu Joseph has confirmed that he will be helming the Telugu version. Venkatesh, who played the lead in the remake of the first part of ‘Drishyam’, will be reprising his role. Shoot is scheduled to begin in March.