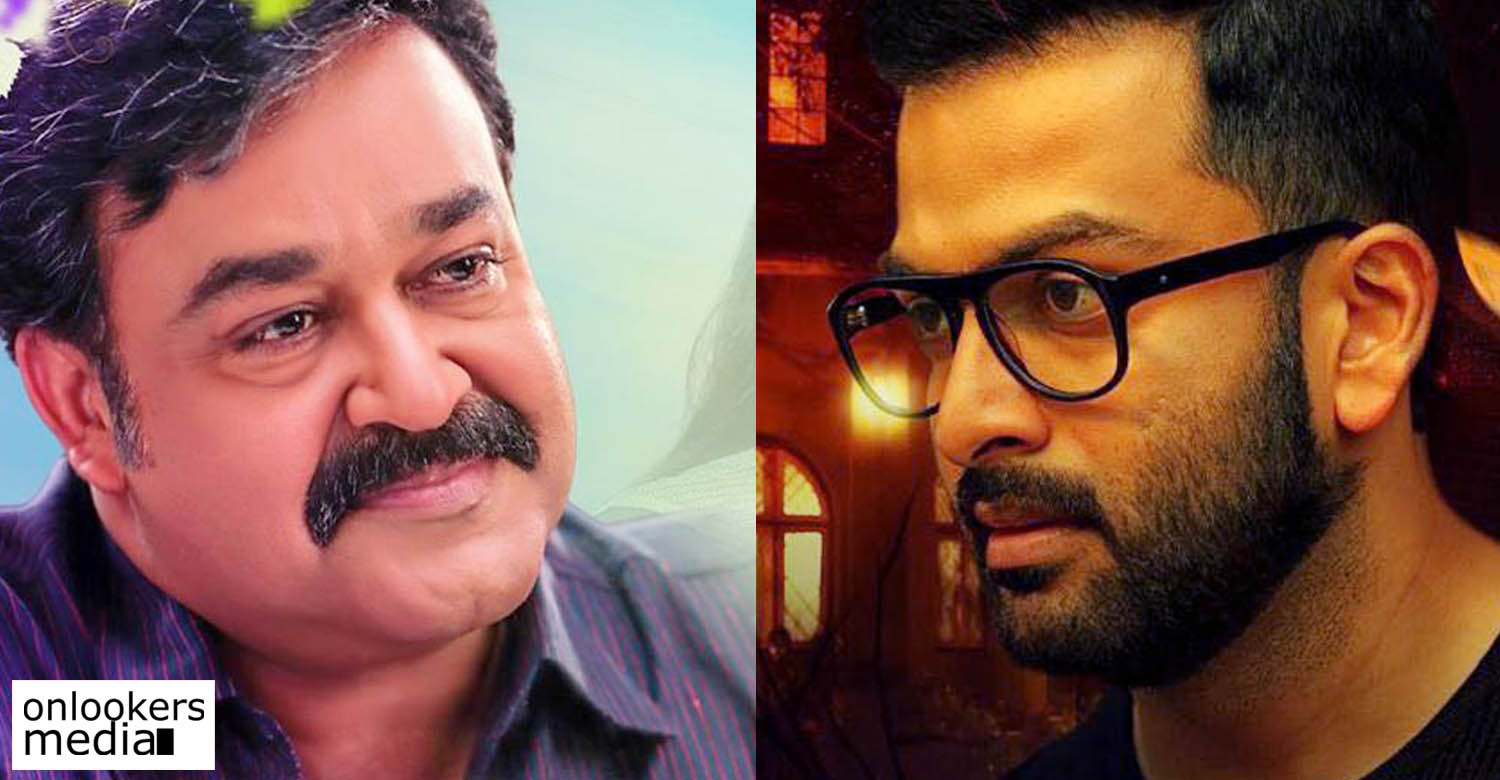 Mohanlal’s Munthirivallikal Thalirkkumbol (MVT) and Prithviraj’s Ezra are doing great business in all the release centres. The Mohanlal starrer, released on January 20 has already crossed the 50 crore mark. Ezra is also fast galloping towards the mark. The movie has outperformed MVT in the Kochi box office.

Ezra, directed by debutant Jay K is the first of it’s kind horror thriller in Mollywood. The movie has a Jewish backdrop, an area where not many filmmakers have not ventured into. The movie’s plot set in two timelines, spanning from the 1940s to 2016.