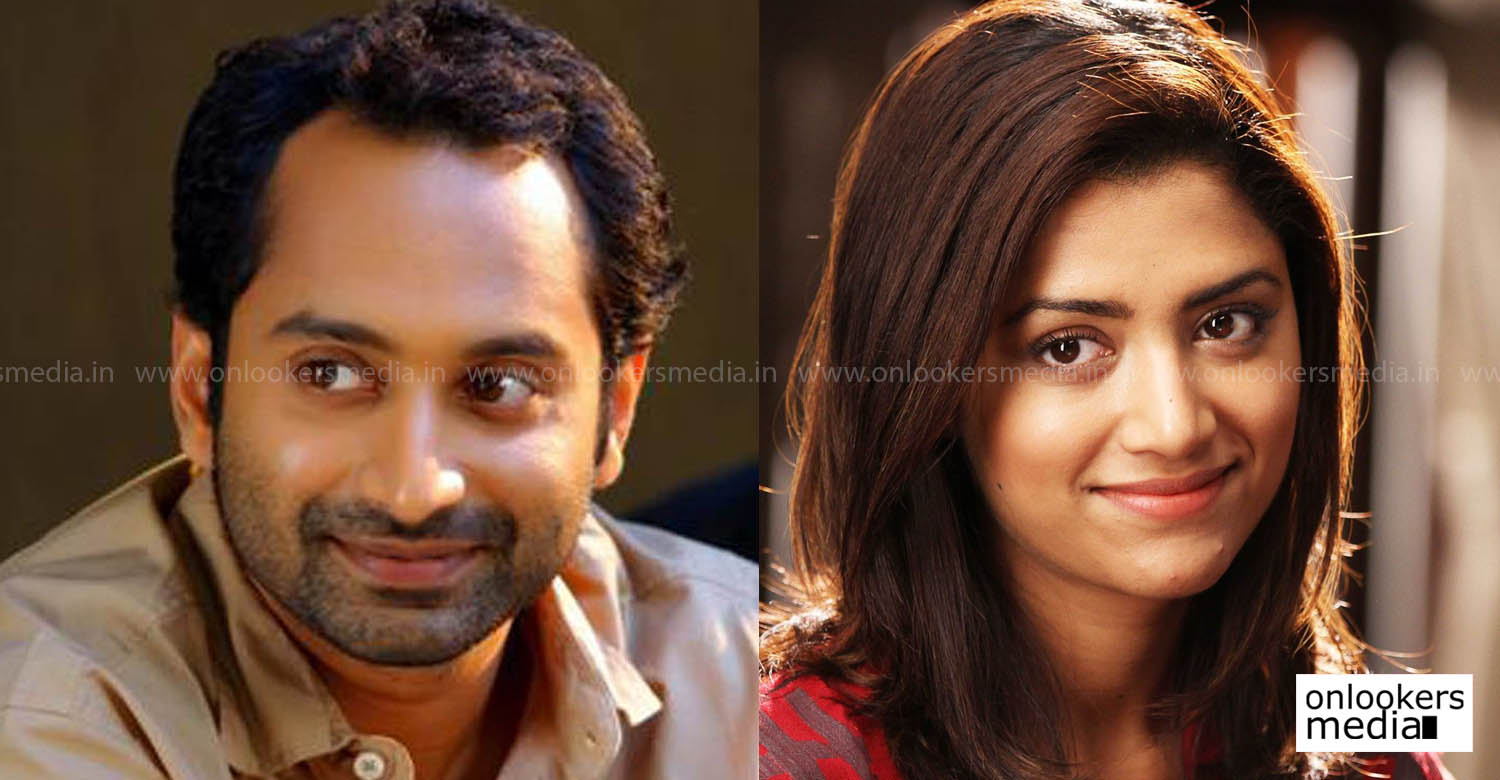 Fahadh Faasil is having a jam-packed year with multiple projects in his kitty. The actor recently wrapped the first schedule of Anwar Rasheed’s Trance in Kanyakumari. His next with cinematographer-turned-filmmaker Venu will go on floors this coming Monday (August 21). The movie titled as Carbon has Fahadh paired opposite Mamta Mohandas for the first time in his career.

Director Venu has assembled a set of renowned technicians to work in this movie. Vishal Bharadwaj, one of Bollywood’s leading directors and composer is handling the music department in Carbon. KU Mohanan, known for his works in films like Raees, Don etc has been roped in to crank the camera. Venu’s wife Beena Paul, a National award winner will be editing the movie.

Carbon is tipped to be a suspense thriller, set in the backdrop of forests. As per reports, the movie will discuss about the climate change and it’s consequences. Fahadh is playing the role of Sibi, a rustic youth in the movie. Soubin Shahir, Sharafudheen, Manikandan Achari, Dileesh Pothan, Ashokan, Nedumudi Venu, Vijayaraghavan, Kochu Preman, Master Chetan Lal and Lena are also part of the supporting cast.

Similar to Venu’s last directorial Munnariyippu, everything about Carbon will be realistic; sync sound will also be used to enhance the authenticity. The movie is being produced jointly by Sibi Thottapuram and Navees Xavier under the banner of Poultry Films.