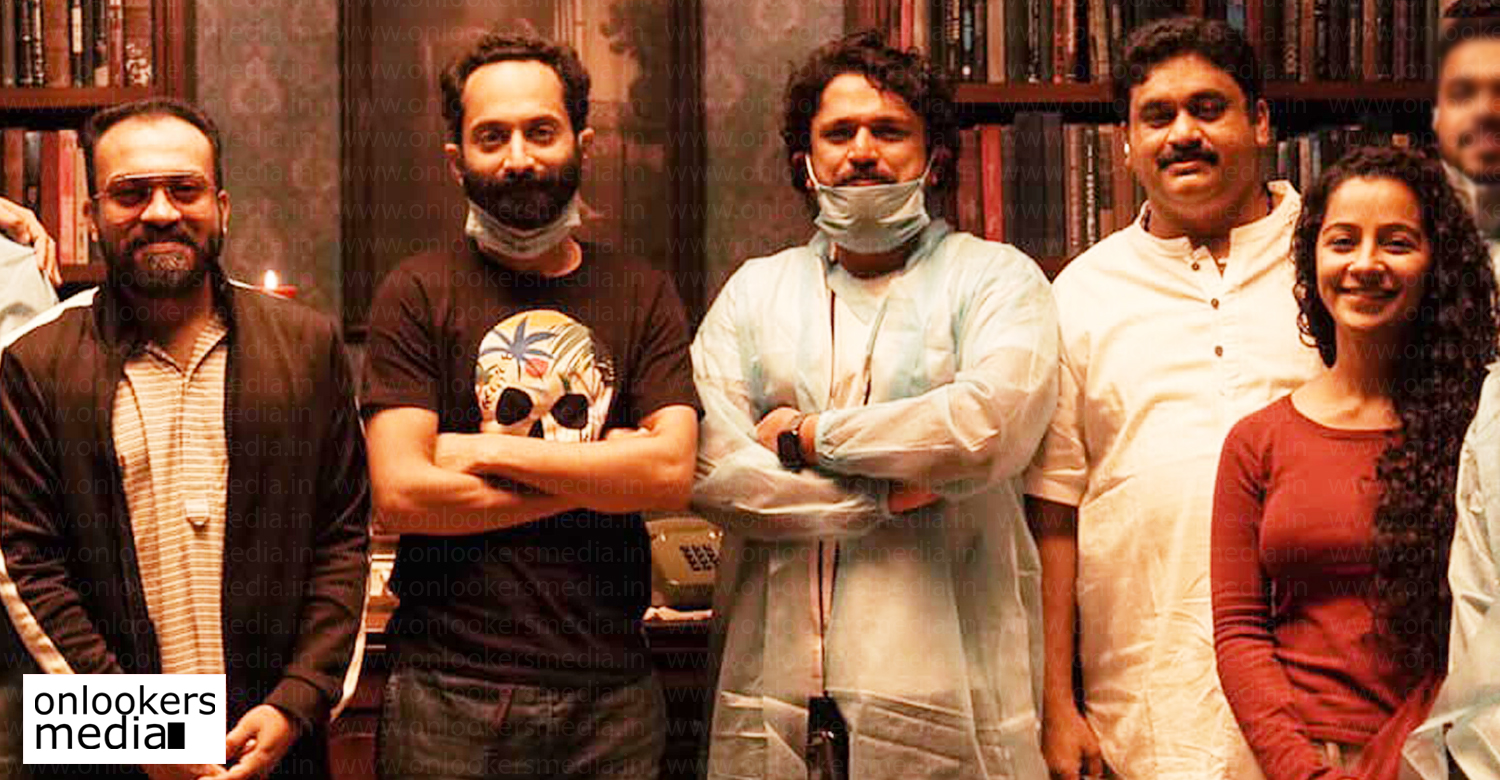 Fahadh Faasil, Soubin Shahir and Darshana Rajendran are coming together for a new film titled ‘Irul’. Debutant director Naseef Yusuf Izuddin is helming the film and it is being jointly produced by Anto Joseph Productions and Plan J Studios. Jomon T John is cranking the camera and Badhushah is the project designer. The film has already gone on floors in Kuttikanam. Shoot is being conducted as per the safety protocols issues by the government.

Director Naseef Yusuf Izuddin is a graduate from Vancouver Film School in Canada. He was the creative director of the production house Film Tent, which was associated with Excel Entertainment. He was associated with popular Bollywood films like ‘Happy New Year’, ‘Dil Dhadkaney Do’, ‘Badlapur’, ‘Raees’, ‘Newton’, ‘Thumbbad’. Apart from revealing the names of the lead cast, the makers have not yet shared any other details regarding Nassef’s directorial debut ‘Irul’.