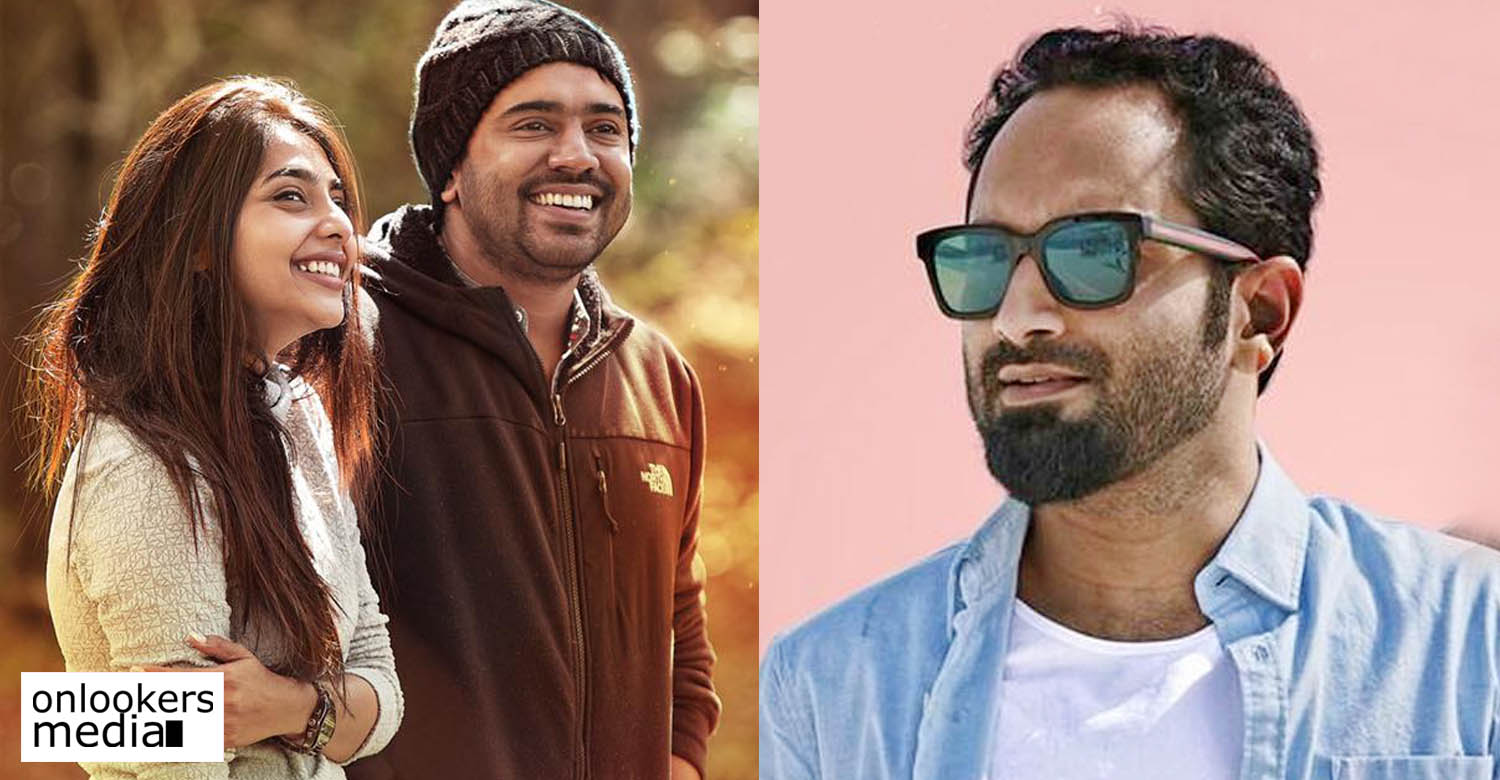 Fahadh Faasil has signed his next in Malayalam with ‘Njandukalude Naatil Oridavela’ fame Althaf Salim. Ashiq Usman, who has backed films like ‘Kali’, and ‘Anjaam Pathiraa’ and is backing this project. More details regarding the same are awaited.

Althaf Salim, who has also done brief roles in films like ‘Premam’ and ‘Operation Java’, made his directorial debut in 2017 with the family drama ‘Njandukalude Naatil Oridavela’. The film turned out to be a success, both critically and commercially. Expectations will be high when he teams up with Fahadh Faasil.