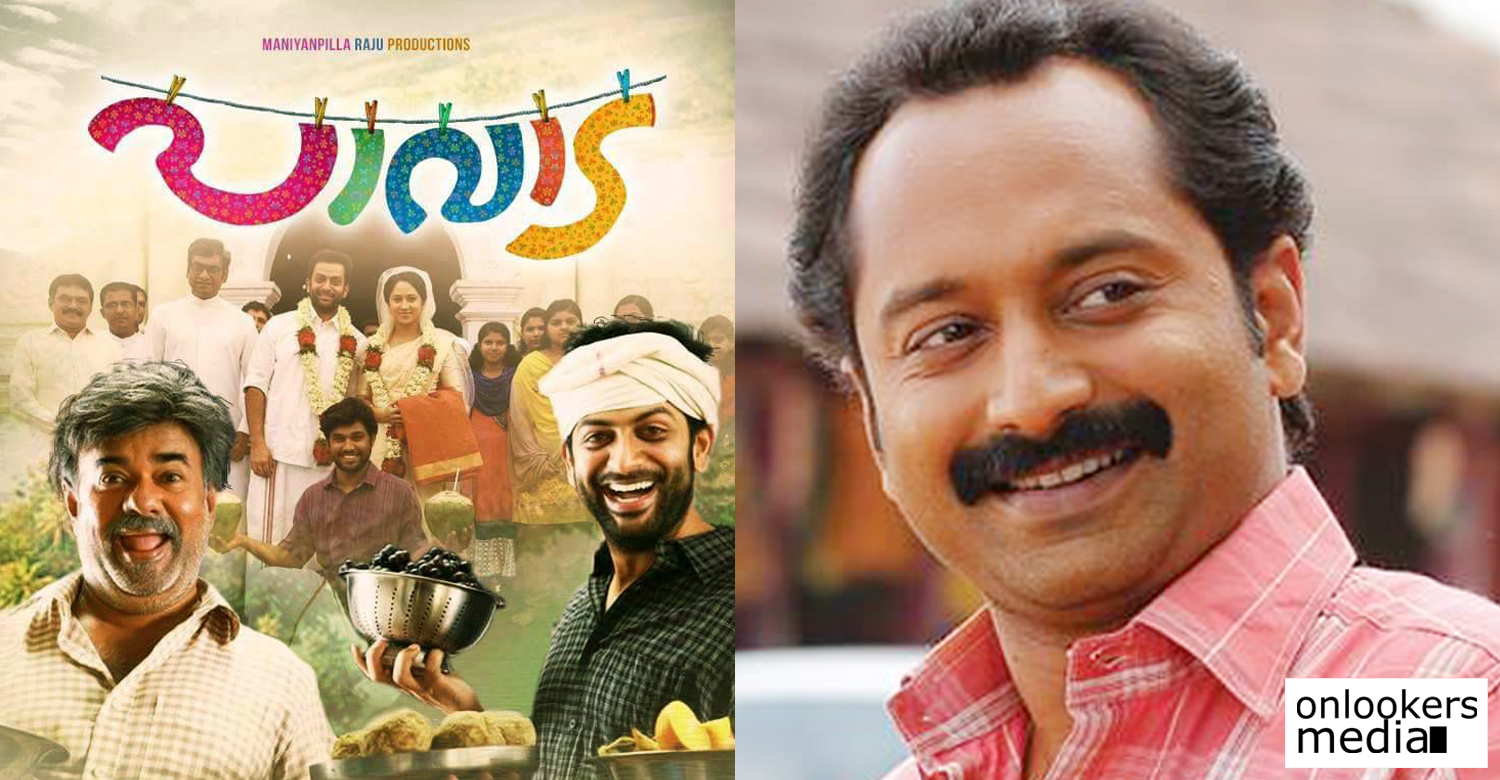 Fahadh Faasil to play the lead in Paavada director’s next

Fahadh Faasil has been keeping a low profile for over an year now. It has been more than an year since the release of his last movie Maheshinte Prathikaram, a superhit movie.

The actor’s next release will be Take Off, scheduled to hit screens on March 24. He is playing the role of an Indian foreign ambassador in this movie, which marks the debut directorial of editor Mahesh Narayanan.

Fahadh has meanwhile, committed for new movie with director Marthandan. His last movie Paavada starring Prithviraj Sukumaran in the lead was a superhit success. This yet to be titled film will be an out and out comedy entertainer.

Vellimoonga writer Joji Thomas is scripting the movie. Fahadh will be seen in the role of a villager. The movie will have an entertaining screenplay with natural humour. Gopi Sunder will composing the music for this movie. Pradeep Nair will handled the cinematography. Munthirivallikal Thalirkkumbol producer Sophia Paul is funding this movie under the banner Weekend Blockbusters. They are planning to shoot by the end of this month.

Fahadh is currently busy shooting for the final schedule of director Rafi’s comdey entertainer Role Models. Dileesh Pothen’s Thondimuthalum Driksakshiyum, Venu’s Carbon and debutant Vivek’s Aanengilum Allengilum are some of the other movies in his kitty.

This year, Fahadh will also be making his Kollywood debut through Velaikaaran, directed by Mohan Raja. Sivakarthikeyan, Nayanthara and Sneha are also part of the cast.