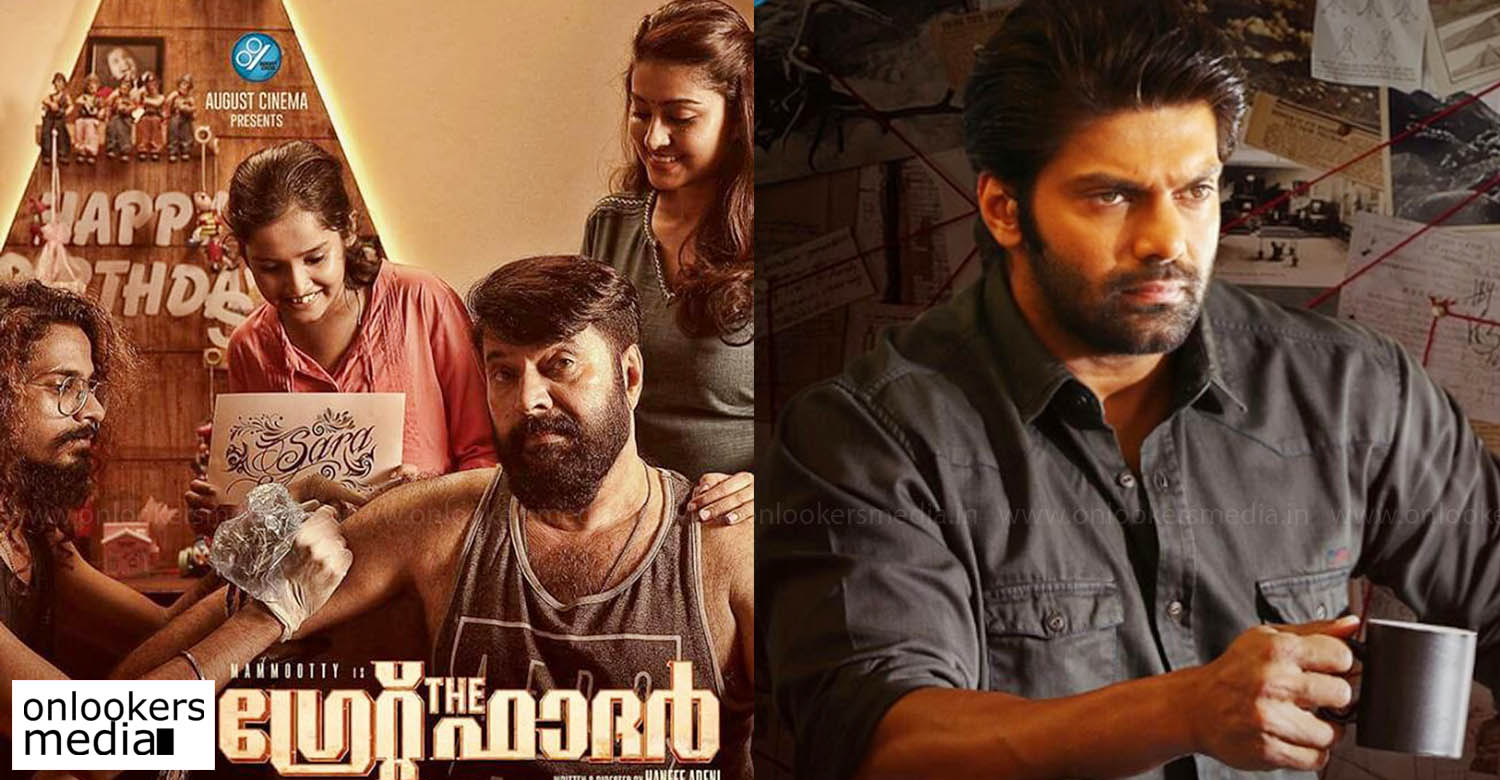 The Great Father was the most hyped Mammootty starrer in recent years. The movie, directed by Haneef Adeni had humongous expectations ever since the posters and promos were released. And a prestigious production house like August Cinemas funding it further increased the anticipation levels.

The movie was finally released after months of awaiting wait on March 30. True to the hype, The Great Father opened to massive response from the megastar’s scores of fans. It was soon officially announced that The Great Father emerged as the highest grosser in Kerala toppling superstar Rajinikanth’s Kabali.

However, what followed the official announcement was a series of allegations that the reports were bloated. There were widespread talks in social medias over the authenticity of these reports. Now, actor Arya who is also one of the producers of the movie clarified about the doubts regarding the movie’s collection.

Arya has said that The Great Father had the biggest ever release in Kerala in terms of screen count. All the shows on the opening day were housefull and hence the movie emerged as the highest first day grosser in the state. According to the reports that they got, The Great Father is the only Mammootty starrer in recent times that could be enjoyed by the fans and family alike. He feels satisfied to be part of such a movie both as an actor and as a producer. Arya also added that the August Cinemas team is happy about producing a widely discussed movie and not just a commercially successful venture.

Arya played the pivotal role of Andrews Eapen, a police officer in the movie. His role had equal prominence to that of Mammootty’s and their face off is one of the major highlights of the movie. Arya produced the movie along with Prithviraj Sukumaran, Santhosh Sivan and Shaji Nadesan under their banner August Cinemas.