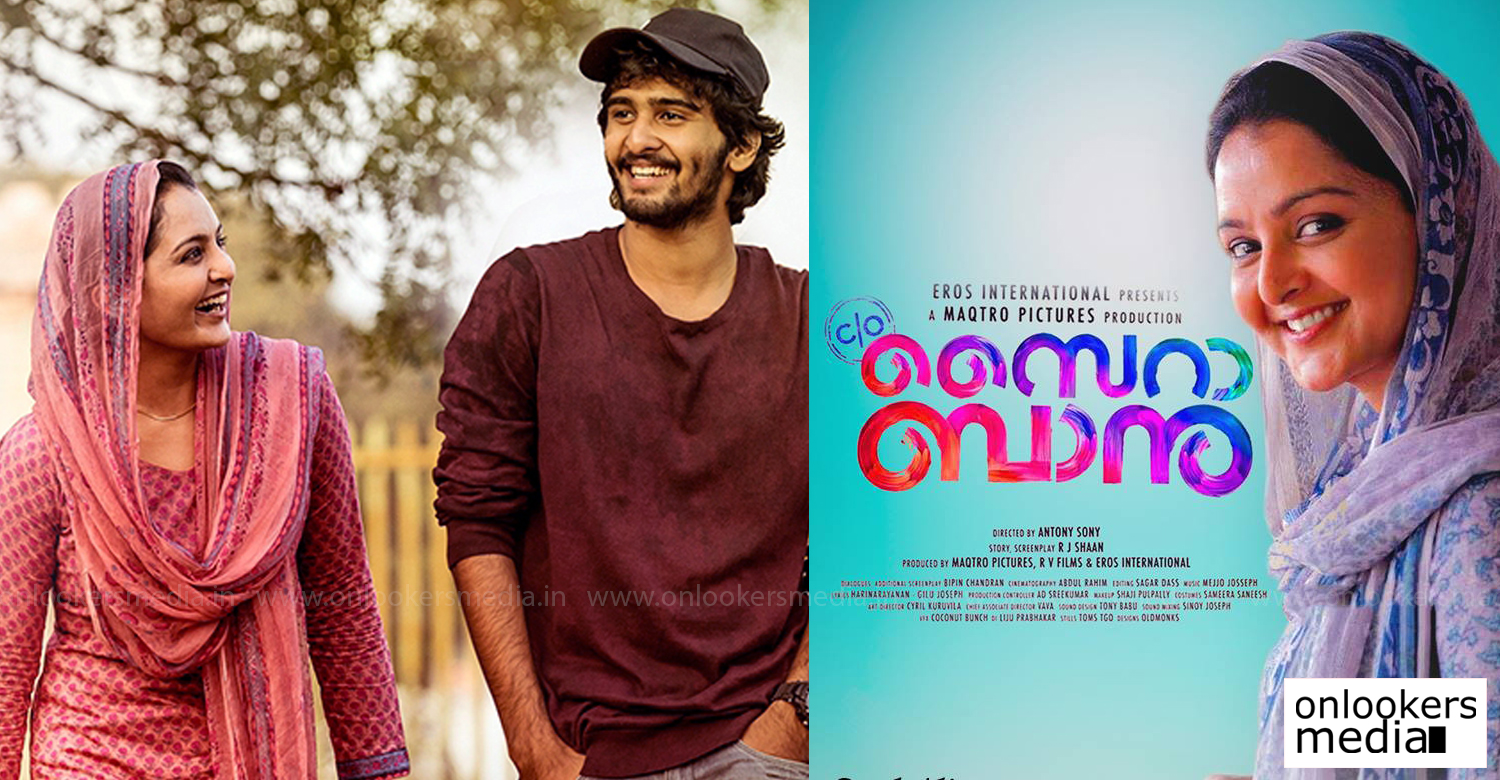 Debutant director Antony Sony’s C/O Saira Banu, released on March 17, is getting good reports from all the centres. Critics have rated it as a good watch that can be enjoyed with families. The movie stars Manju Warrier in the titular role and it also marks the comeback of yesteryear actress Amala Akkineni to Mollywood after a gap of over two decades. Kismath fame Shane Nigam has also played a major role in the movie.

C/O Saira Banu was released alongside Sunny Wayne’s Alamara which has failed to get good reviews. The fact that most of the releases in the past few weeks have been youthful entertainers have worked well for C/O Saira Banu. Family audience have taken a particular liking for the movie and Manju Warrier’s presence is another major factor to get the attention of the families.

Manju Warrier’s performance as the cheerful Muslim woman Saira Banu is rated by many as her best after she made the sensational comeback in 2014. Eventhough her performance could not match up to those in her prime time, it’s certainly her best in recent times.

As Saira Banu, she is lively and energetic in the inital half and was equally good in the emotional scenes towards the end. The movie is scripted by newbie RJ Shaan and Bipin Chandran has written the dialogues. Cinematography is handled by Abdul Rahim while Sagar Dass is in charge of the edits. Mejo Joseph is the music director. Eros International has bank rolled the movie.

Glad to be a part of C/O Saira Banu : Mohanlal
Sathyan Anthikad’s choice of unconventional actors in recent times
To Top