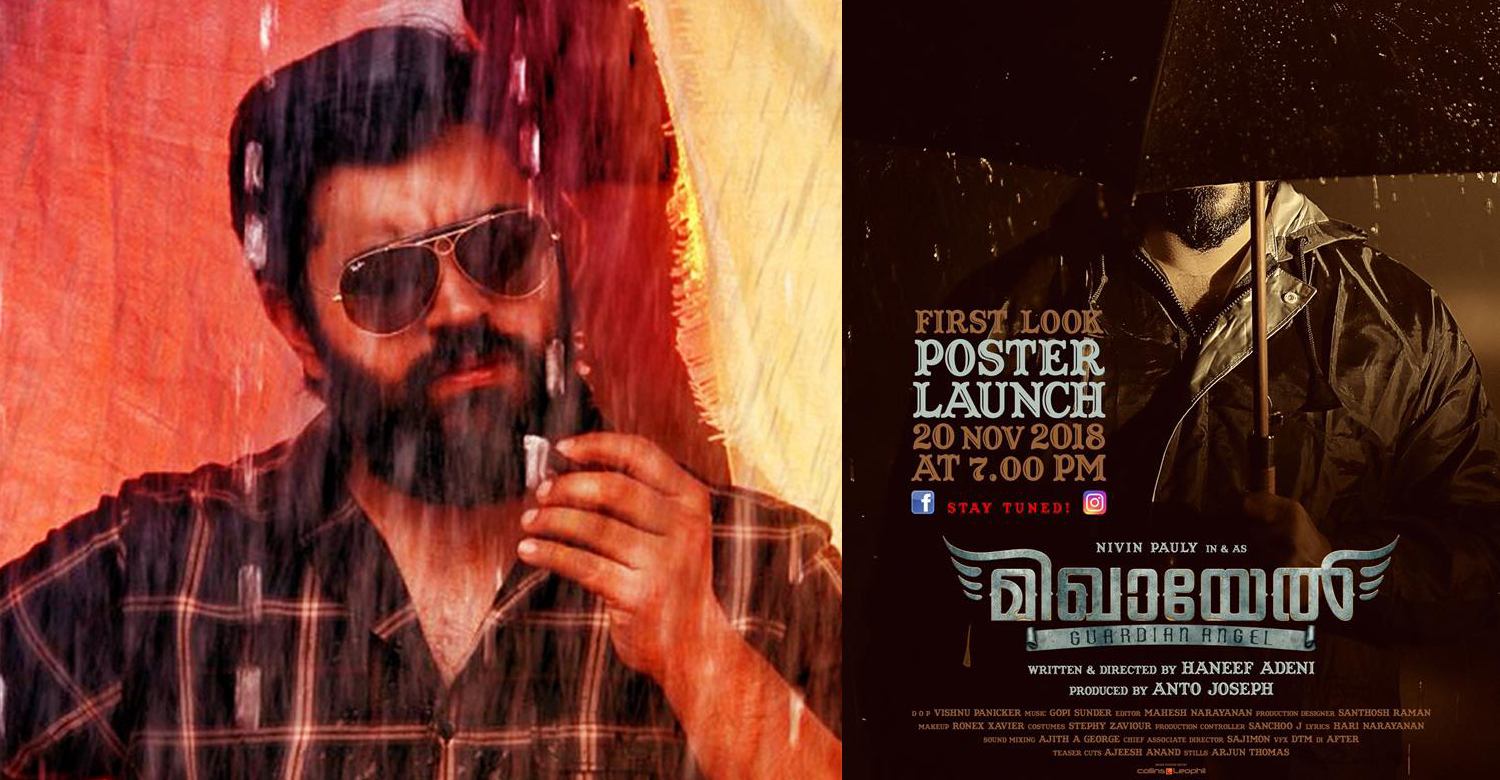 First look of Nivin Pauly’s Mikhael to be out soon!

Nivin Pauly is currently shooting for ‘Mikhael’ directed by Haneef Adeni of ‘The Great Father’ and ‘Abrahaminte Santhathikal’ fame. Shoot is nearing completion and the movie is expected to hit screens in January. Meanwhile, the makers have announced that the first look will be released officially on November 20 at 7 PM. Haneef is known for his stylish filmmaking and ‘Mikhael’ also promises to be on similar lines.

Nivin Pauly plays the role of a doctor in this family-oriented thriller. Along with him, Unni Mukundan is also there in a crucial role. The makers have still not divulged details about his role, which naturally has raised the curiosity. The movie has a strong supporting cast comprising of Manjima Mohan, JD Chakravarthy, Siddique, Renji Panicker, Ashokan, Shanthi Krishna, Kalabhavan Shajon and KPAC Lalitha.

Haneef Adeni has delivered big hits with his first two outings – ‘The Great Father’ and ‘Abrahaminte Santhathikal’ (writer), and so, ‘Mikhael’ naturally has high expectations among the audience. Anto Joseph is producing the movie under his banner Anto Joseph Film Company.

Watch out for Pranav Mohanlal’s stunning action sequences in Irupathiyonnam Noottandu
Ittymani Made in China: Mohanlal to speak in Thrissur dialect after 31 long years!
To Top